The decommissioning of the old Ignalina nuclear power plant units risks raising economic and social problems for the region where it is located. 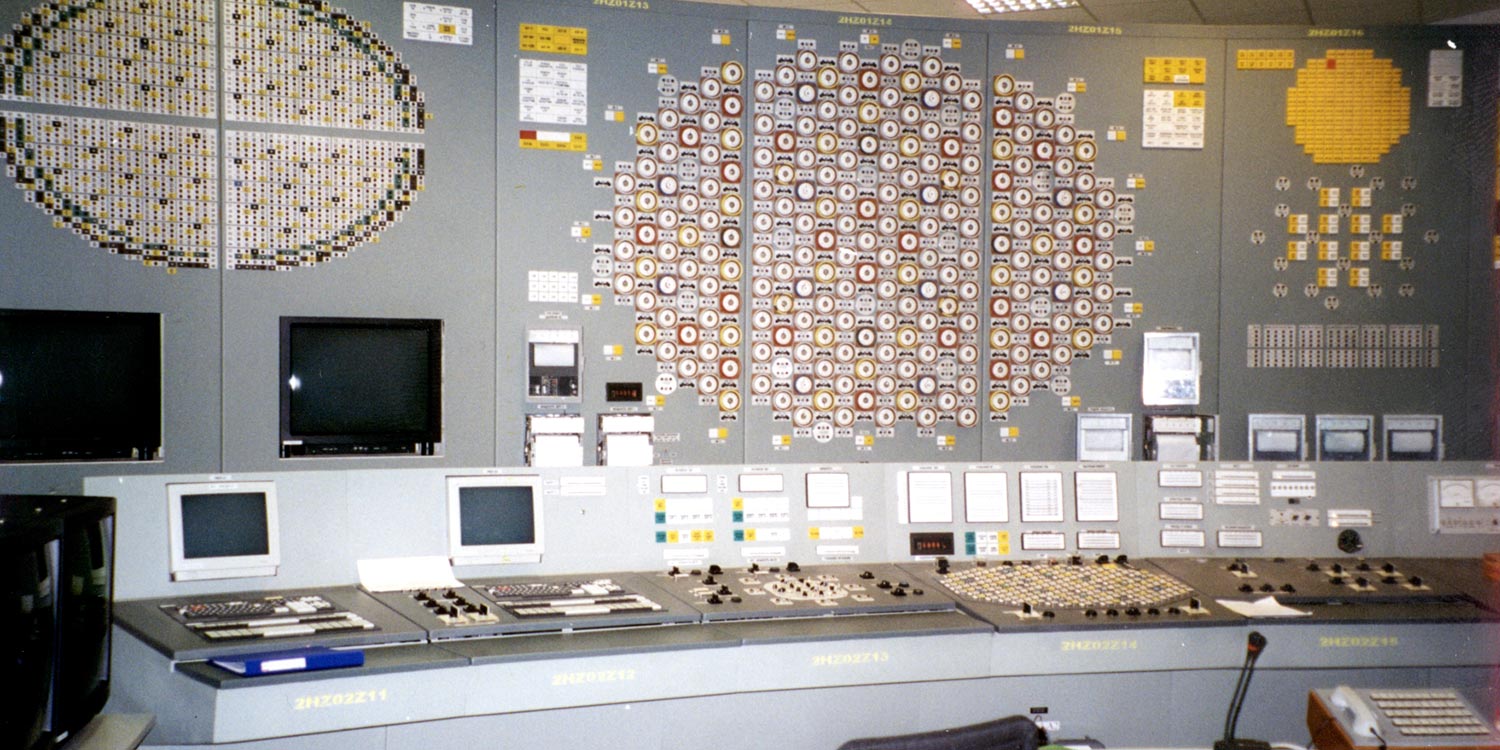 As a result of intensive negotiations between the European Commission and the Lithuanian government, on 5 October 1999, the Lithuanian parliament adopted the National Energy Strategy, which contains the provision to close down Unit 1 of the Ignalina Nuclear Power Plant (NPP) before the year 2005.

The weak point in the process of decommissioning of such high risk nuclear units is social issues. The closure of Unit 1 before the year 2005 (and the future decision concerning Unit 2) will raise serious economic problems for Lithuania and social problems for the region where the Ignalina NPP is located.

International assistance for the technical closure of Unit 1 is somehow committed and hopefully will be far better developed in the near future. But social issues and the future of the town of Visaginas are still not well reflected either in the government’s programmes or in the commitments of international donors.

The successful closure of Ignalina NPP will be endangered if the social consequences are not addressed adequately and tied in with the technical closure. We believe that sufficient donor support for the mitigation of social consequences should be available and meaningful programmes to use these funds efficiently must be in place.