Poland is hoping to use EU funds to construct municipal waste incinerators in 12 cities – this figure is up from the 9 that were planned in 2008. The total cost of the proposed incinerators will consume around 66% of Poland’s Cohesion Funds money for waste management for the 2007-2013 period. Moreover, as potentially only half of the 12 planned incinerators will be ready to apply for EU funding within the present financial period 2007-2013, available waste funding will be blocked for developing alternatives such as separate collection and recycling schemes. 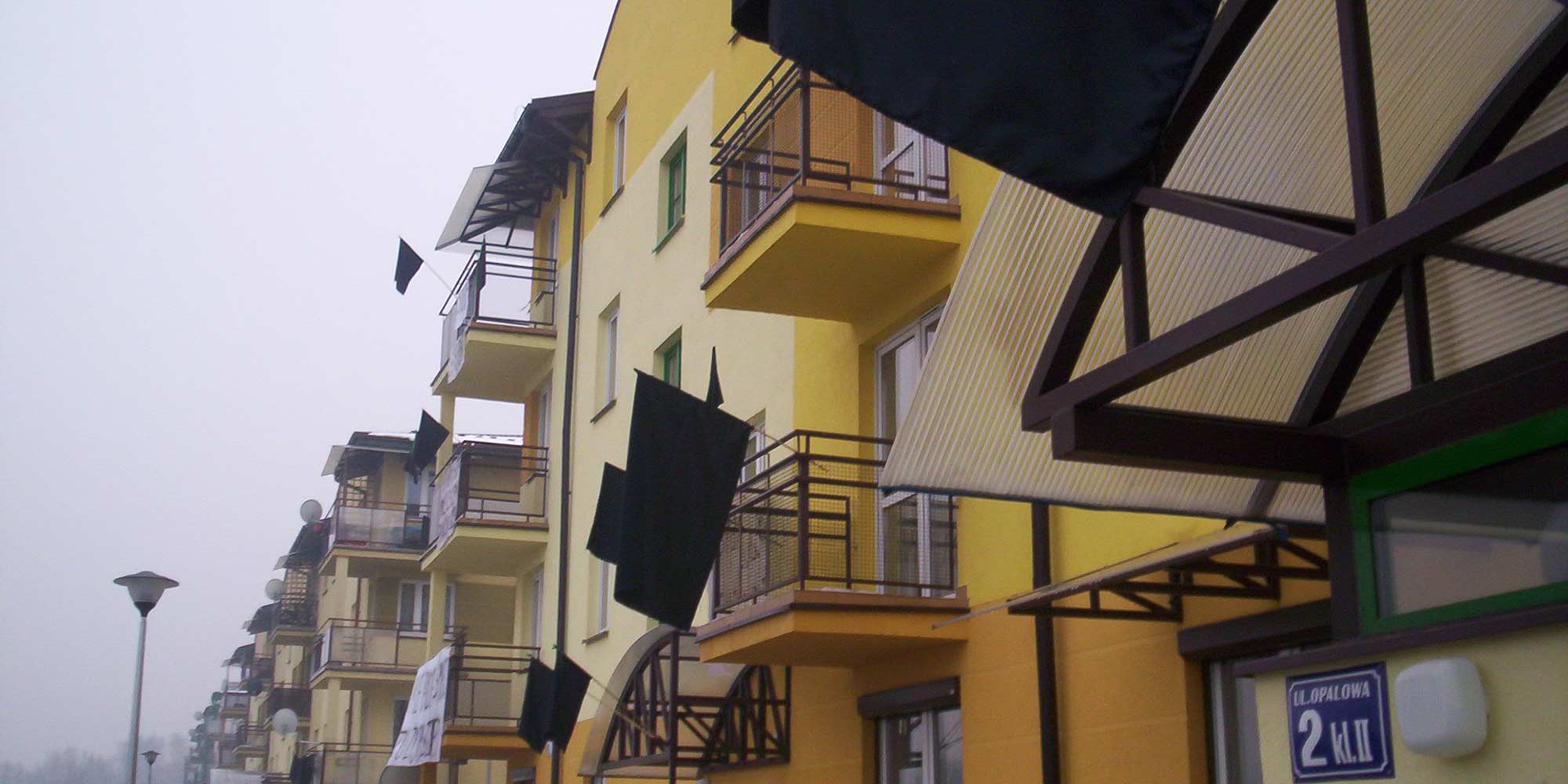 Such distribution of funds would contradict the EU waste hierarchy, according to which priority must be given to the reduction, reuse and recycling of waste, which are more cost-effective and environment-friendly solutions. They also create much more employment, frequently for people from socially excluded groups.

Many of the planned incinerators are oversized and will compete for resources with recycling facilities. Currently less than 3% of municipal waste is recycled in Poland, one of the lowest levels in Europe. (The EU’s Waste Framework Directive requires 50% recycling of plastics, metal, paper and glass until 2020.)

The projects have been facing strong public opposition, most strikingly seen in protests in Krakow, where protests have been sparked around the city in each location that is considered for the plant and the standards of the public consultations have fallen far short of what is widely recognised as good practice.

Krakow’s City Hall sees the EUR 120 million investment as the only possible solution to the problem of growing waste volumes both in the city and in surrounding areas.

The current recycling and composting level in Krakow is well below the EU-27 average. Krakow’s latest draft waste management plan puts the recycling plus composting rate at 7,8 percent currently, while Eurostat figures present a 39 percent average rate across Europe as a whole.

The authorities have so far failed to implement effective measures for boosting recycling volumes. In fact, the plan to construct a 240 000 tonnes-per-year incinerator in a city that produces around 300 000 tonnes of waste per year will even further marginalise recycling efforts.

In essence, once the incinerator is built – as with all incinerators – it will need to burn as much waste as possible in order to lower its operational costs. Easily combustible types of waste, like paper or plastic, will be directed for incineration, not for recycling, thus wasting valuable resources and energy. In other words, the incinerator will drain not only funds but also recoverable materials.

The planned cost of the investment is estimated at around EUR 120 million. It is still unclear whether or not the project will fall under the state aid regime, which would dramatically reduce the EU co-financing level. This, in turn, would jeopardise the possibility of closing the financing for the project, as the city may not be able to supply the missing funds, especially given the ongoing economic crisis. Moreover, waste incineration constitutes the most expensive waste management option under Polish conditions.

At present, there is one municipal waste incinerator functioning in Poland – in the country’s capital, Warsaw. The plant is generating losses and each tonne of waste incinerated in it needs to be 40 percent subsidised from public money.

On the other hand, a nearby mechanical and biological treatment plant that recovers materials and produces compost is financially self-sufficient (waste disposal fees cover its operational costs).

Consequently, the capacity of the incinerator will not be used fully and the already high operational costs will be even higher – but they will have to be covered by the city’s inhabitants all the same.

The documents presented so far for the planned Krakow incinerator do not consider any sound alternatives for waste burning. Major source separation, recycling or composting schemes are not being implemented or even planned, despite the fact that they are cheaper and allow for resource conservation and greater energy savings.

Not a long-term solution

Although the Krakow authorities present the investment as a solution that will rescue Krakow from its waste problem once and for all, in fact even if the incinerator is constructed the city will still need another landfill. The plant will produce around 70 000 tonnes of ash and residues per year – partially toxic – that will need to be disposed somewhere. Increasing recycling and composting levels, as well as focusing on waste prevention schemes, would be much more effective in lowering landfilled waste volumes over a longer period of time.

This acute Krakow case is, however, just one of 12 similar cases of incineration projects planned in different cities around Poland. The environmental, legal and financial concerns feature strongly also in these other investment proposals.

Despite having one of the lowest recycling ratios in the EU-27, Poland is currently opting to channel two-thirds of its EU funds (in the 2007-2013 period) available for waste management into waste incineration. Such plans clearly run contrary to the spirit of the EU waste hierarchy that recommends that waste prevention, recycling and composting should be promoted as the most desirable solutions.

Recognising the unsustainability of the whole scheme, Bankwatch awarded the Polish government the 2008 and 2009 RegioScar award for these mammoth, country-wide incinerator construction plans. As of spring 2009, none of the proposed projects has obtained EU co-financing.