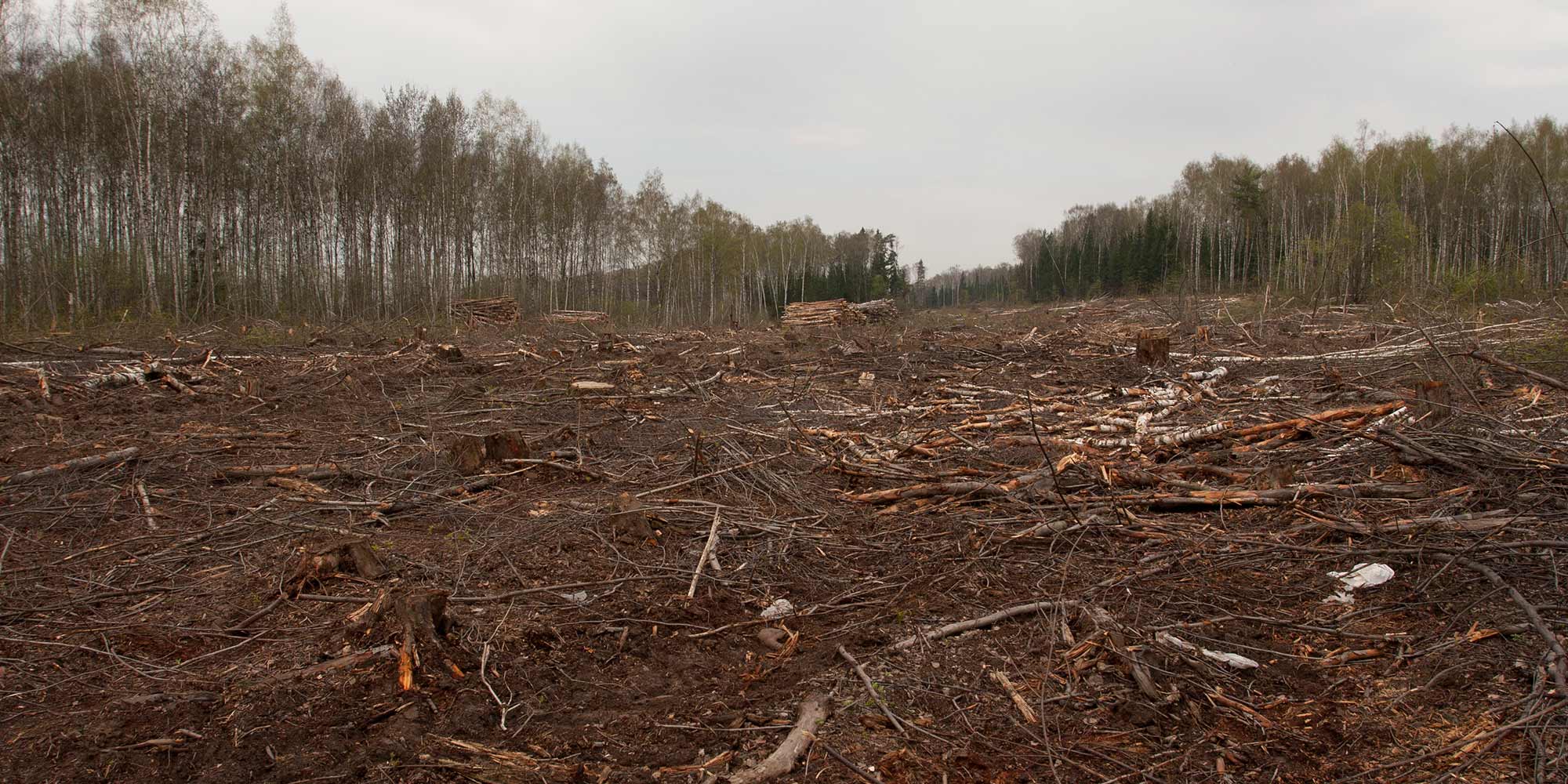 The Khimki Forest in Russia might see its end signed and sealed this month. But Russian activists have continued their actions to defend Khimki forest also today by carrying out a citizens’ inspection to prevent the still illegal felling of trees.

An opaque web of offshore companies and oligarchs behind the controversial Moscow–St. Petersburg motorway public-private partnership provides new grounds for the Russian government to re-examine the project, according to new research by CEE Bankwatch Network and the Movement to Defend Khimki Forest, published today.

More than 20,000 people have signed a petition to demand Vinci’s withdrawal from the construction of a highway section through the Khimki Forest in Russia.