Relocation of the main train station in Brno, Czech Republic

Against overwhelming public opposition, Brno hopes to relocate its main train station with the help of EU funding. Reconstructing the current station would be a much more effective use of public money and wouldn’t complicate the lives of tens of thousands of people. 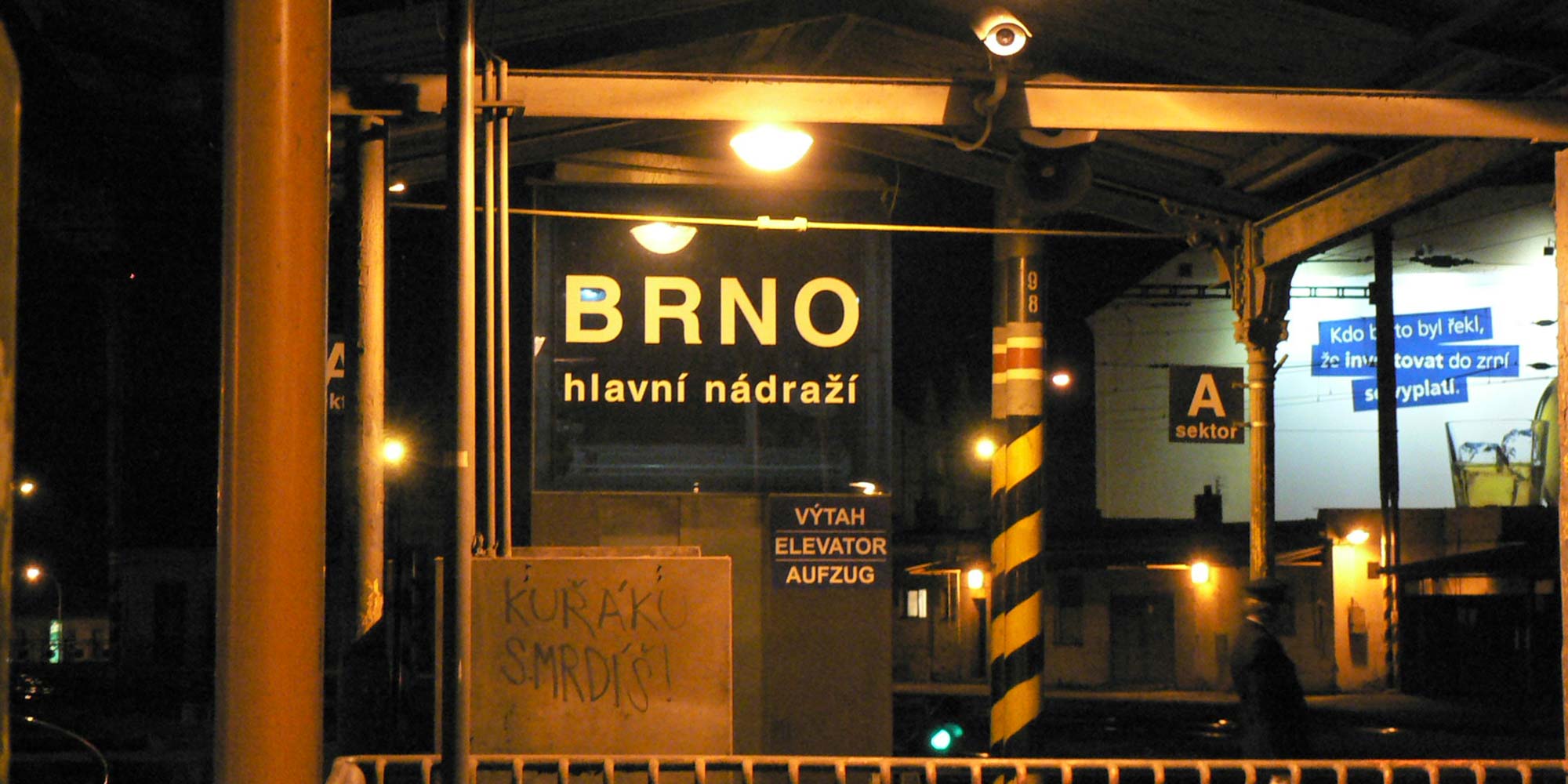 The Brno City Council and the Czech minister of transport are promoting the EUROPOINT Brno project: the construction of a railway junction in the city. The proposal includes the relocation of Brno’s main station from its current, attractive site in the city centre to a peripheral quarter one kilometre to the south. The budget of the project is at least EUR 830 million with the hope that the biggest share will be provided by EU funds.

The project has met with overwhelming opposition from the local population – a major problem for a public service project – since the relocation of the station would complicate the lives of tens of thousands of people who travel by train every day to their work, school or to visit hospitals, authorities and other facilities in Brno. The reconstruction of the train station and junction in the current location would be a much more effective and popular way to use the public money.

Ignoring the wishes of the local population

In October 2004, the Coalition Station in the Centre forced the city council to hold a referendum. Despite the council calling for a boycott of the referendum and although the voting was only allowed to last for eight hours (an unfair restriction), 25 percent of Brno citizens cast their vote. [1]

86 percent of the almost 80 000 participating Brno citizens voted against the project and in favour of the reconstruction of the station/junction in its current location. In absolute terms, this is more votes than all political parties supporting the relocation could gather in local elections in 2002.

Public transport is for people

The Brno public transport system has historically developed around the main train station as the most important transfer hub. The proposed relocation of the station outside the city centre will make it impossible to recreate a transfer point of a comparable quality even with huge investments.

People will have to change more often, the city centre will not be accessible from the station on foot.

Brno has already experienced a similar situation with the relocation of the city’s main bus station, which is hugely unpopular in its current location.

EU funds should help to regenerate not degenerate

The substantial public funds can be utilised in a more effective – and far more popular – way. According to the Czech Ministry of Transport, modernisation of the current station is a realistic alternative to EUROPOINT.

It would be able to accommodate European high speed trains. But, most importantly, it would deliver high quality and comfortably accessible public transport for the local population: something which the people of Brno and surrounding areas have strongly called for.

Ongoing court discussions about a not yet valid zoning decision have delayed the project until now. All the while, financial reality makes it clear, that unless the cheaper alternative is taken into account, the near future will most likely not see any modernisation of the Brno station.

1. People from neighbouring towns and villages who also use the station were not allowed to vote because Czech law does not allow for regional referenda.

The number of people voting against the project was higher than the number of votes received by all the political parties who support the relocation project in the local election in 2002.