Home > Projects > Via Baltica and Via Carpatia expressways, Poland

Via Baltica and Via Carpatia expressways, Poland

Expressway developments in north-east Poland could have devastating ramifications on the Knyszyn and Augustow Primeval Forests and the Biebrza Marshes – areas of extraordinary beauty that are home to unique wildelife. 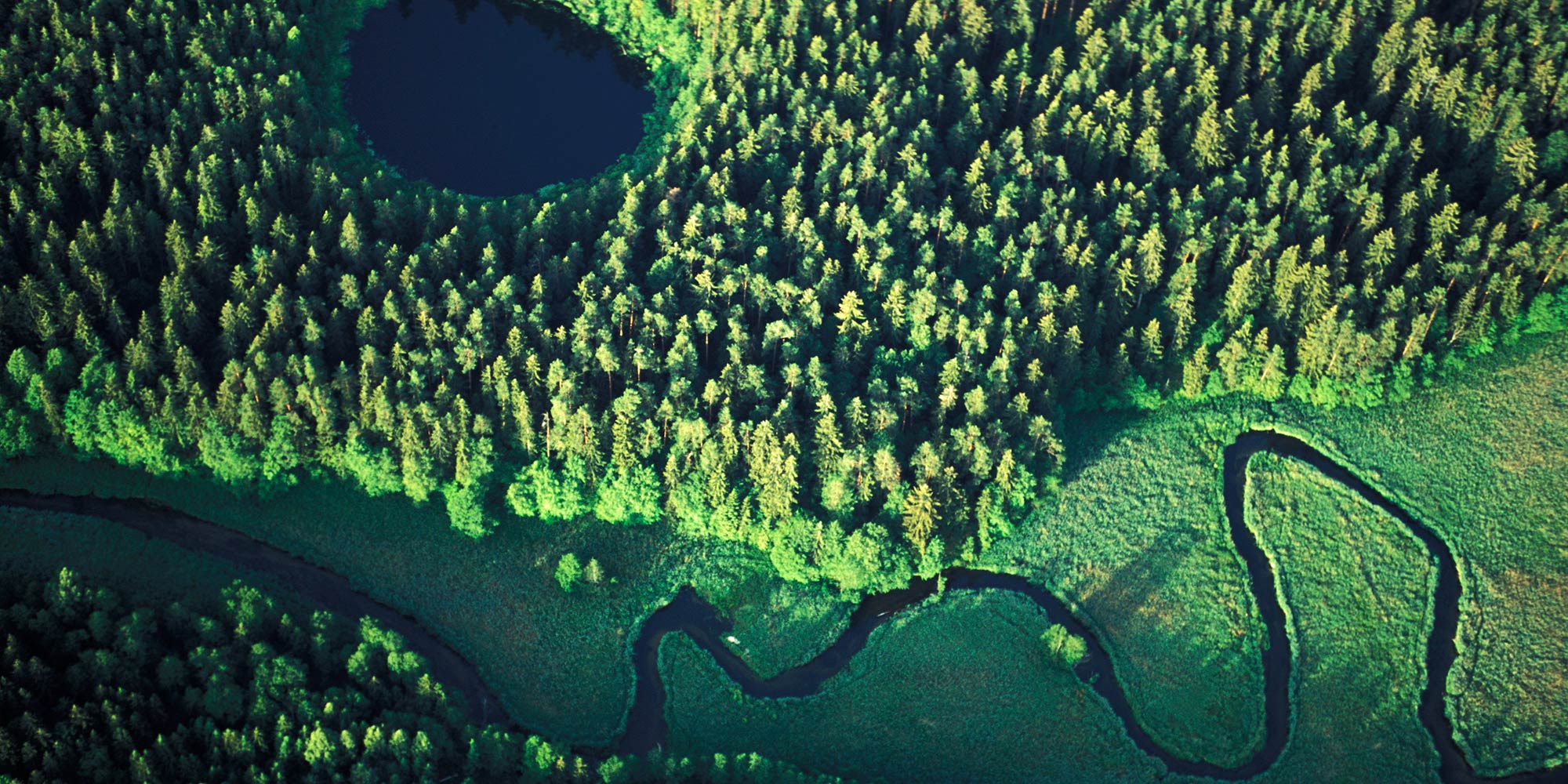 In 2009, as a result of a change of government and as an outcome of the Rospuda Valley battle, on October 20 the Polish Council of Ministers decided on a new routing for the Via Baltica and S-19 expressway in north-east Poland.

In recent years, however, the idea to develop another transport corridor along the S-19 expressway, called Via Carpatia, has gained the support of the authorities although it too may cause negative impacts on a variety of environmentally valuable sites.

Success: New routing for the Via Baltica and S-19 expressways in Poland

The decision to route the international corridor on the western route via Lomza means that the expected transit stream of heavy good vehicles will not have negative impacts on three Natura 2000 sites on the ‘old’ eastern route via Bialystok: the Biebrza Marshes, and the Knyszyn and Augustow Primeval Forests. However, it does not bring an automatic halt to current road construction work inside Knyszyn Forest and the Biebrza Valley.

In 2005, after several months of NGO campaigning and the release of Recommendation no. 108 by the Bern Convention Secretariat, the Polish Road Agency agreed to carry out a Strategic Environmental Assessment (SEA) as a basis for the final decision about the routing of the Via Baltica (the pan-European transport corridor from Helsinki to Warsaw). “The strategy for Via Baltica expressway development”, accompanied by an SEA report, was completed in mid July 2008.

The SEA recommended a route other than road no. 8, planned as expressroad S-8 . After considering all the comments and opinions collected during the public consultations on the Strategy for Via Baltica and the SEA report, the official and final recommendation by the Scott Wilson company was that the most appropriate route for the Polish section of the Trans-European road corridor I (‘Via Baltica’) is the variant through Łomża. This route bypasses most of the Natura 2000 sites in north-east Poland. (See map on the right.)

The strategy and SEA report were approved by the Chief Sanitary Inspectorate. The State Council for Nature Conservation and the National Council on EIAs – advisory bodies to the Ministry of Environment – also endorsed the Via Baltica route recommended by the SEA in September 2008. To fulfil the requirements of the ESPOO Convention and EIA/SEA Directives, a “transboundary” consultation procedure with Lithuania was initiated by the Ministry of Environment.

NGOs were pleased that the SEA process finally resulted in a recommendation of the most appropriate route for Via Baltica, bypassing most of the valuable and protected sites of conservation concern. At the same time, however, without a final governmental decision based on the experts’ recommendation, the construction of the international standard road along road no. 8/S-8 was in fact still pursued and presented as a priority project.

For example, works aiming at upgrading the existing road no. 8 to international standards were being continued, eg. construction works on the section Białystok-Katrynka, as our Via Baltica photo update (pdf) from September 2009 shows. The plans include a huge road junction to link the S-8 with the planned S-19 (Via Carpatia) and the Katrynka-Przewalanka upgrade within the boundaries of Knyszyn Forest site as well as the Sztabin Bypass through the Biebrza Marshes (both are Natura 2000 sites).

The Polish Council of Ministers’ decision in 2009 on a new routing for the Via Baltica and S-19 expressway in north-east Poland was welcomed by NGOs and other environmental groups as major progress in the conservation of Poland’s unique nature and represents a significant step in the right direction towards the proper implementation of Polish and European environmental legislation. The new route duly follows the recommendations made by experts and the findings of the SEA finished in 2008.

NGOs will continue the monitoring of road developments in north-east Poland in order to:

The Via Carpatia (S-19 expressroad) as now proposed will bypass Knyszyn Forest from the north and west sides (which is good), but further south from Bialystok it may affect approximately 15 Natura 2000 sites.

The Via Carpatia would cross important migratory corridors for species such as wolf, lynx and bear. The decision-making process for the Via Carpatia is not being carried out according to any SEA. The road project itself has been divided into several sections, where separate environmental impact assessments (EIAs) are conducted. This kind of approach makes it impossible to find environmentally reasonable variants for the entire road.

The project has already received political support from the Polish government, which intends to add this road to the TEN-T network (as part of the TEN-T revision in 2010) and make it an international corridor qualifying for more easily available EU funding. Parts of the expressway have already been proposed to be co-funded by EU funds within the Operational Programme “Infrastructure and Environment” as TEN-T projects.

NGOs are of the view that as the amended Decree on the network of national roads and expressways altered, the route of the S-19 expressroad, an additional SEA should now be carried out to inform the overall routing decision for this corridor. The development of the Via Carpatia continues to be carefully monitored.

3000 citizens from the city of Vlora in Albania held a large protest rally this weekend at the coastal site that has been designated as the construction site for an oil and gas terminal and a thermo power plant. The protestors called on national institutions to respect their right to a local referendum on the constructions. They also urged the World Bank, the European Bank for Reconstruction and Development (EBRD) and the European Investment Bank (EIB) not to provide finance for projects that do not respect local public rights to participate in decision making and that will have strong negative impacts in the very sensitive area of Vlora Bay. [1]

An updated report on the progressing road construction in North-East Poland. The report includes photographs showing how construction works at the Bialystok-Katrynka section are now continuing within the NATURA 2000 site.

As construction plans for several other controversial sections of the motorway proceed at high speed, another Natura 2000 site – the Knyszyn Forest – finds itself in danger and with it the habitats of at least 15 bird species and mammals like wolf, lynx and the European bison. CEE Bankwatch Network and the Polish Society for the Protection of the Birds (OTOP/BirdLife Poland) urge the European Commission to call on Poland to halt these road works until appropriate European environmental legislation is respected.

NGO Briefing Via Baltica and Via Carpatia road project