The currently proposed route for the new Brno-Vienna motorway via Mikulov and Drasenhofen, promoted by the Austrian and Czech governments, could become the most expensive and environmentally destructive way to link these two central European cities. 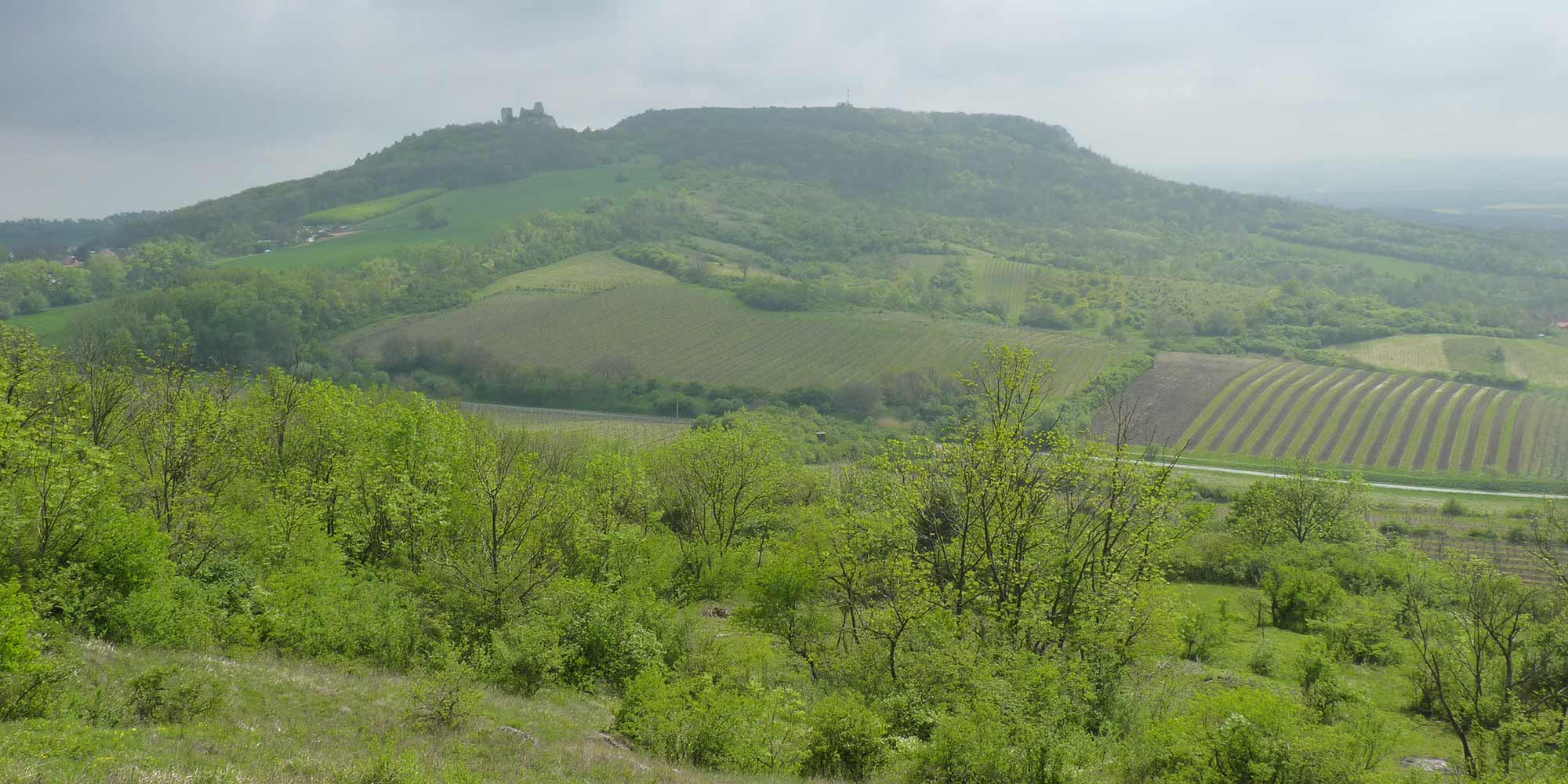 The motorway is planned to be realised by the construction of the R52 expressway in Czech Republic and the A5 motorway in Austria and their connection at the state borders. calculation of transport intensities in 2010 showed, that at least until 2040 there is no reason for the 4-lane motorway connection between the two cities.

Variants for the motorway section on Czech territory

Expert studies commissioned by the Czech Roads and Motorways Directorate in 2006 and 2008 confirmed that the Brno-Vienna connection is economically not viable in any of the assessed variants.

So far, no conclusive evidence for the necessity and financial feasibility of any of the two variants has been produced. Notwithstanding, both variants were planned to be constructed – apparently due to the lobbying of land owners around the planned construction site. This at least suggests a quote from then prime minister Mirek Topolanek in the Czech parliament in June 2009:

A decision on the motorway you are asking about was taken by the government on the 9th of June this year after very complicated negotiations. At the end, both lobby groups will be satisfied. First, the one which has bought land under Mikulov as well as the second that bought land under Breclav.

The respective sections of the A5 motorway and the R52 expressway are the subject of serious local opposition, with legal complaints already under way in both countries.

Deficiencies in the project promotion are numerous. In November 2009, the Supreme Czech  Administrative Court ruled against a Regional Land-Use Plan that included the proposed routing of the R52 highway.

Also the Czech Supreme Audit Office has strongly questioned the quality of the proceedings that have promoted the project, as there is no proof that the money invested into its preparation and potential construction could ever be paid back from a socio-economic point of view.

As a result of numerous controversial issues that NGOs as well as other official bodies (Ombudsman, courts, Supreme Audit Office) have raised, the Czech Transport Ministry has shelved the idea to have the project co-financed from EU Cohesion Funds. It is also not planning to invest scarce national resources into the project in the coming three years.

On the other hand, the transport ministry – facing limited resources from the European TEN-T budget – is trying to present the link as a core connection between important European nods, Prague/Wroclaw and Vienna. As for the Czech authorities’ plans, the R52 therefore remains a project to be funded by EU Cohesion Policy in the period 2014-2020.

This letter highlights problems with two controversial transport projects, the Prague Ring Road and Katowice – Vienna connection proposed under the TEN-T program. Specifically in the case of the Prague Ring Road, these issues include nuclear safety regulations, inappropriate traffic mitigation measures and changes to the land use plan. Problematic issues with the Katowice – Vienna connection include environmental and transport efficiency concerns.

NGO letter to the Austrian Federal Ministry of Transport, Innovation and Technology regarding the A5 motorway between Vienna and Brno