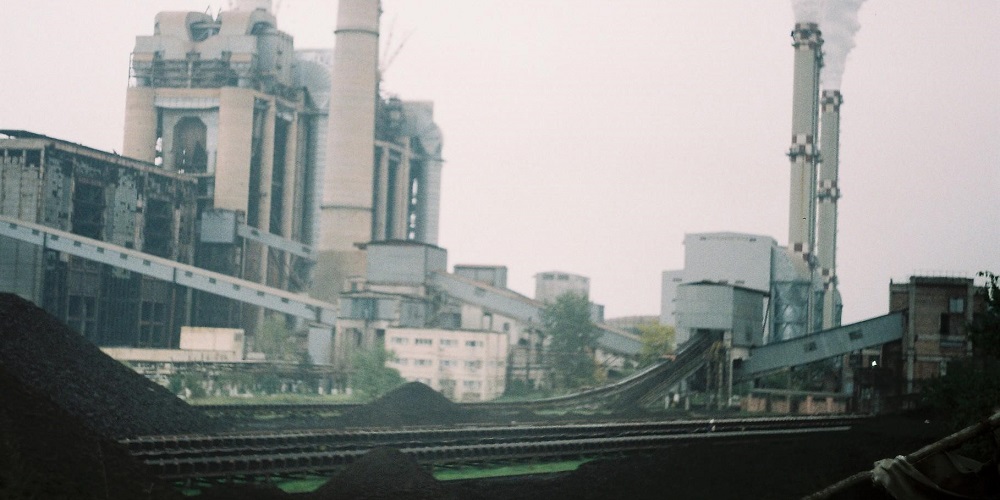 EU member states Romania and Greece, as well as several EU enlargement countries in the Western Balkans, plan to build new lignite power plants. The Balkan coal plans starkly conflict with the Paris Agreement’s aim of limiting climate change to 1.5°C but readily available Chinese money is enabling them to go ahead.

As the international financial institutions have phased out direct coal financing, most of the plants are slated for loans from the state-owned China Eximbank or other Chinese public banks. Up to 3.5 GW of coal plants may be built in southeast Europe with Chinese financial support.

The three financing deals signed so far by Chinese banks for lignite power plants in the region are for Stanari (CDB, June 2012, already built), Kostolac B3 (Eximbank, December 2014) and Tuzla 7 (Eximbank, November 2017), but at least six more plants have been subject to Memoranda of Understanding between Chinese companies and Balkan Governments.

All the projects exhibit breaches of EU legislation on environment, state aid and/or procurement and they will also lock EU accession countries into several decades of harmful and expensive coal use. Additionally, they threaten to spawn a group of pro-coal countries in the EU once accession takes place, which could further weaken the EU’s climate ambitions.

Nevertheless, apart from Stanari in Bosnia-Herzegovina, which started operating in 2016, all the coal plans are delayed. It is not too late to stop them.