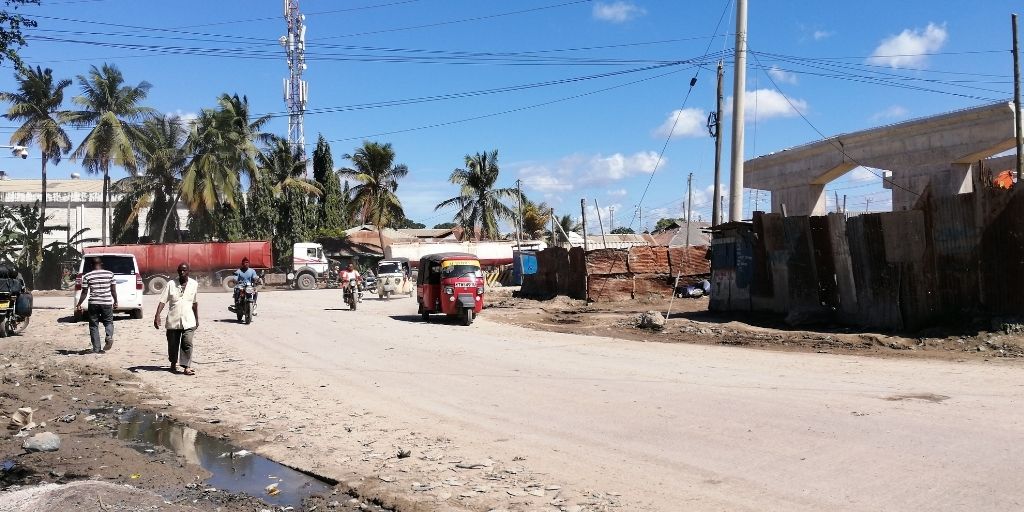 This briefing summarises the information from the report Highway of Destruction, the result of research commissioned by CEE Bankwatch Network member group Polish Green Network and carried out by Kenyan researcher Naomi Barasa in July 2020. The study is an independent assessment of the implementation of the Resettlement Action Plan (RAP) for the Regional Mombasa Port Access Road project implemented by Kenya’s National Highways Authority (KeNHA) as per the recommendations from the European Investment Bank Complaint Mechanism (EIB-CM) (November 2019).

The study finds that the implementation of the EIB-CM’s recommendations lacks effective monitoring, and that as a result further forced eviction cases and other problems have occurred in relation to the project, continuing to violate the rights of the individuals and communities living along the road. The report concludes that the EIB’s existing safeguards neither sufficiently prevent intimidation, threats and forced evictions nor protect the existence and well-being of the most vulnerable project stakeholders. The EIB lacks a proper human rights framework consisting of a clear policy statement, an overarching human rights strategy and adequate procedures at the project level including sufficient monitoring and access to remedy.

The full report Highway of Destruction can be found here.

A draft of this report was also sent to the EIB, and the response received from the Bank can be found here.