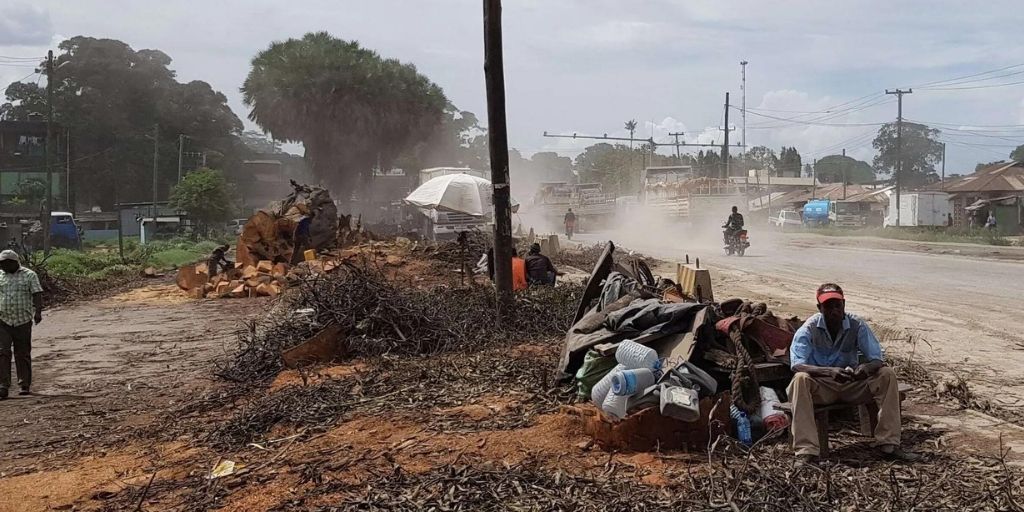 This joint civil society statement prepared by 12 civil society organisations outlines our recommendations for integrating human rights into the EIB’s Environmental and Social Sustainability Framework, by proposing specific improvements to the Policy and Standards. NGOs and local communities have sounded the alarm for years on the need for the EIB to prioritise the promotion and protection of Human Rights in all its operations. Too often, the EIB has been financing projects that have contributed to human rights abuses and has dismissed the voices and concerns of impacted people.