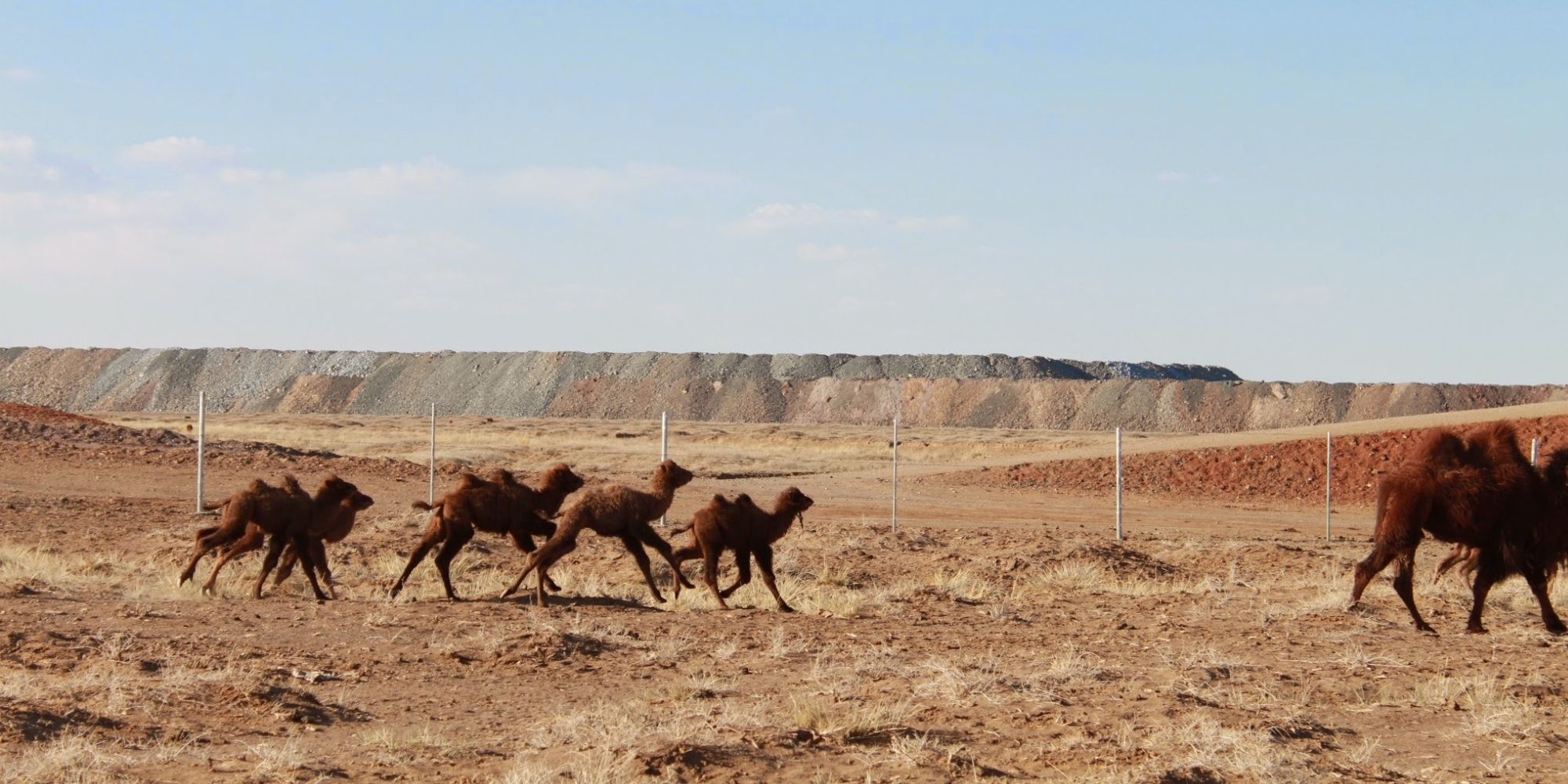 As Mongolia’s flagship mine project, Oyu Tolgoi is often advertised as a world-class, sustainable, safe and energy-efficient mining project, but in reality, it has been subject to controversy on multiple occasions due to corruption scandals, tax disputes, financial difficulties and production delays, as well as affected livelihoods of herders, depleted water resources, and fragmentation of pastureland.

Nomadic herders in South Gobi were forced to relocate in 2004 from more than 50,000 acres of pasture, which threatened their livelihoods and traditional culture. After years of complaints, agreements, and compensation programmes, they are still waiting on Rio Tinto to fulfill their commitments.