Policy letter to the EIB on the Budapest Airport development project 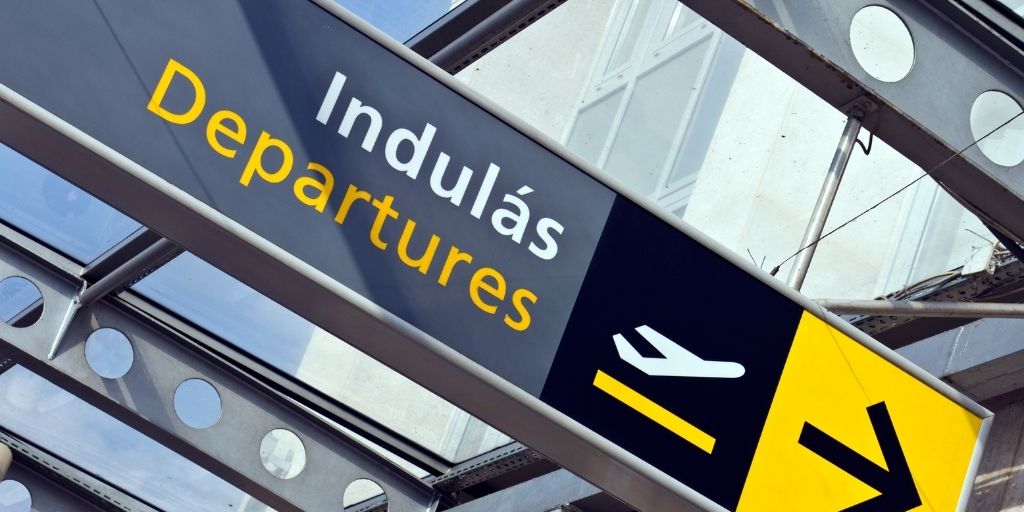 This policy letter reveals the findings of the EIB-Complaints Mechanism on the Budapest Airport development project and calls on the EIB’s Board of Directors to ensure that a plan for corrective actions is prepared and implemented and that the EIB strengthens the ESSF to prevent similar violations in the future.

EIB-Complaints Mechanism confirmed all allegations submitted by civil society organizations that the project fails to comply with the EU law and environmental and social standards.  The conclusions report reveals distorted project appraisal, shocking recklessness and spread of disinformation.