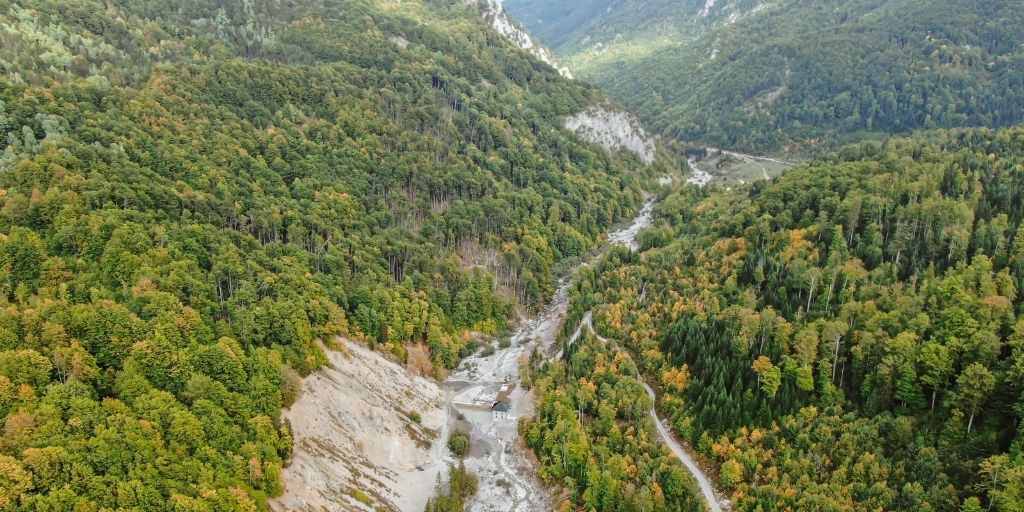 As the EIB revises its Environmental and Social Standards, this report presents eight hydropower schemes in central and eastern Europe either financed or under consideration by the Bank.

The projects – some financed directly and others via intermediaries such as commercial banks – show an urgent need for the Bank’s draft rules on biodiversity, financial intermediaries and Indigenous Peoples to be tightened up and provides concrete recommendations on how to do so.