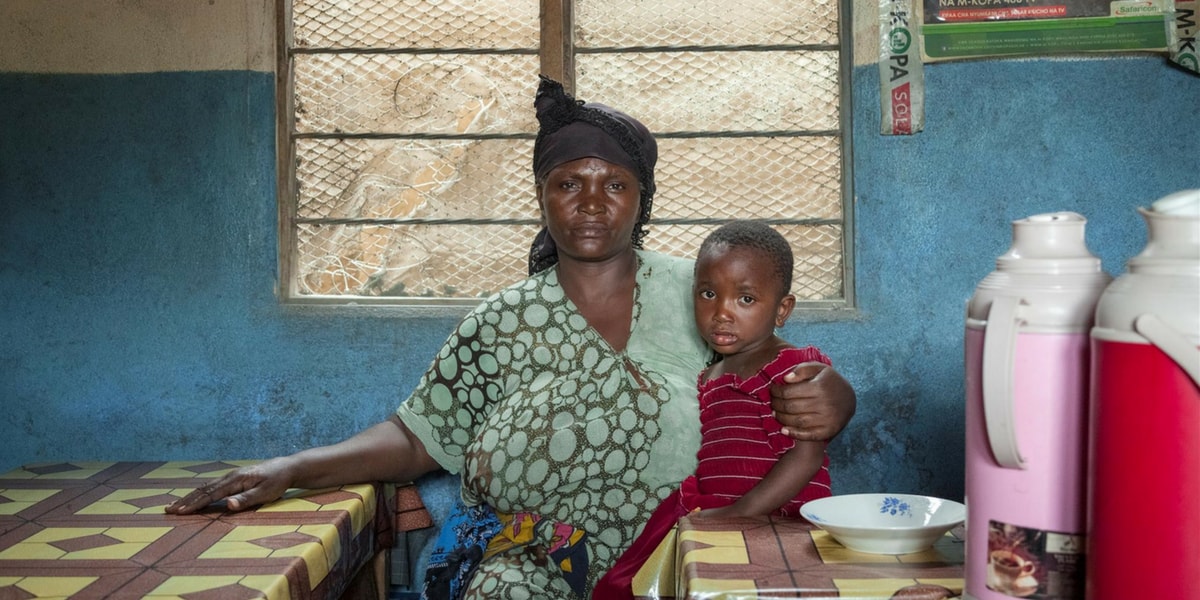 The nearly 1,000 kilometre route connecting Mombasa and Lake Victoria has always been of key importance for the development of Eastern Africa. The narrow, crowded car road is still the main artery of the region. By 2020, the Kenya National Highways Authority (KENHA) plans to extend the route to standard dual carriageway length of 41.7 kilometres. The European Investment Bank (EIB) is one of the lenders.

But this important investment, before it has even begun, has destroyed the lives of hundreds of informal settlers in the suburbs of Mombasa. In 2015, more than 100 people faced forced evictions, losing their homes and livelihoods in the process. The lenders and KENHA halted the road works to mitigate the harm caused to the people and revise the Resettlement Action Plan (RAP) for the whole project.

While affected people and the project promoter are currently in a process of mediation facilitated by the EIB due to an unsatisfactory mitigation process, a field mission conducted by Polish Green Network and Bankwatch on 7-13 June 2018, documented the high risk of further forced evictions along the route of the entire project.