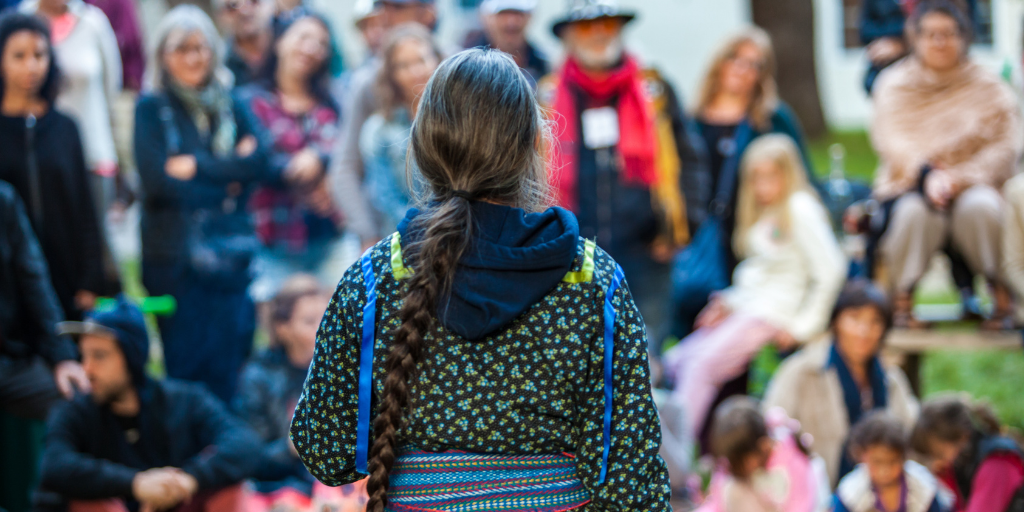 These factsheets present the major requirements that the EIB’s standards have for project promoters (the EIB’s counterpart in an operation/project). These guides also include the documents which the promoter needs to prepare and disclose before the EIB finances the project.

A quick guide to the EIB’s Standard 2 – Stakeholder Engagement – This factsheet presents the responsibilities that project promoters have for transparent and continuous engagement with project stakeholders (persons and communities affected by the project or those who may have an interest in or the ability to influence its outcome).

A quick guide to the EIB’s Standard 4 – Biodiversity and Ecosystems – This factsheet presents the major requirements of the EIB’s Standard 4 for project promoters regarding the identification, assessment, management and monitoring of the impacts and risks of projects affecting biodiversity and ecosystems in order to ensure consistency with the EU’s ‘do no significant harm’ principle.

A quick guide to EIB’s Standard 6 – Involuntary Resettlement – This factsheet presents the major requirements for project promoters in managing involuntary resettlement risks and impacts for projects financed by the EIB.

A quick guide to the EIB’s Standard 7 – Vulnerable Groups, Indigenous Peoples and Gender – This factsheet presents the major requirements for project promoters in assessing, managing and monitoring project impacts, risks, and opportunities related to Indigenous Peoples and persons or groups that are vulnerable, marginalised, excluded or discriminated against on the basis of their socioeconomic characteristics.