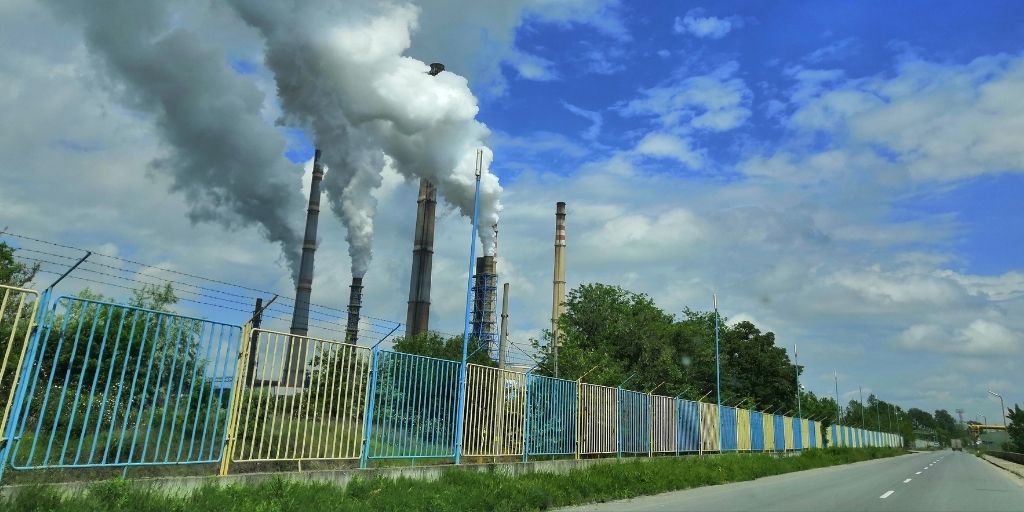 This briefing is the third in our series of updates on the Territorial Just Transition Plan (TJTP) preparation process in seven central and eastern European (CEE) countries: Bulgaria, the Czech Republic, Estonia, Hungary, Poland, Romania and Slovakia. The briefing analyses the current status of the TJTPs on two key issues: their alignment with the EU’s partnership principle, which requires stakeholder participation in all stages of the planning and distribution of EU funds, and their commitments on decarbonisation and energy transformation. It reveals that the involvement of the affected communities remains suboptimal and governments continue to show insufficient ambition on climate goals.