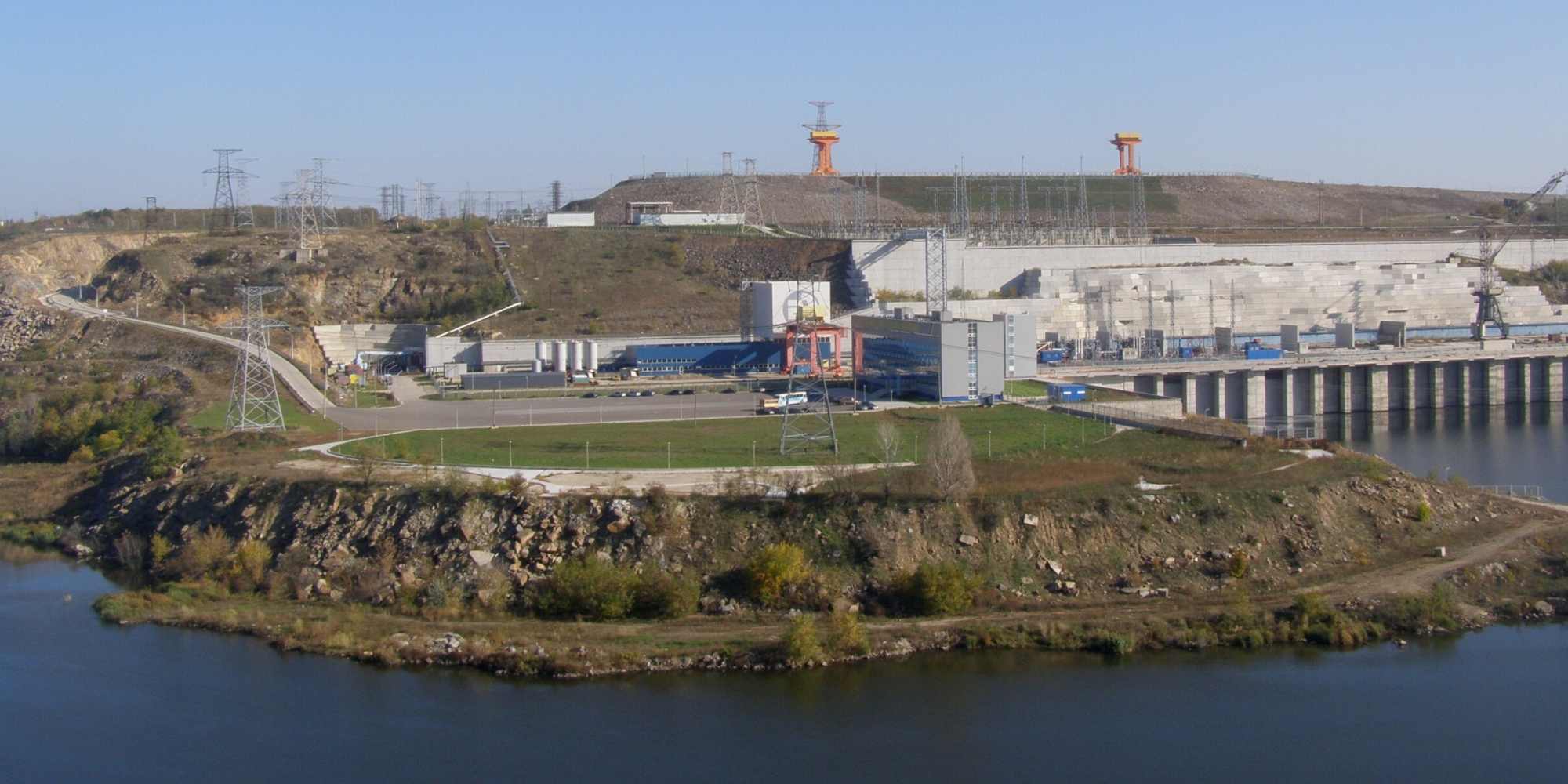 On 12 May 2020, the European Investment Bank (EIB) announced that it is considering financing the completion of the Tashlyk hydro pumped storage plant (HPSP) project. The Ukrainian state-owned enterprise National Nuclear Energy Generating Company (Energoatom) is the Bank’s financial intermediary for the project. The project that the EIB plans to finance would triple the plant’s peak capacity and is expected to increase grid flexibility and security. The project is also supposed to contribute to grid stability in southern Ukraine and facilitate integration into the European Network of Transmission System Operators for Electricity (ENTSO-E).

However, because the plant was originally developed in the Soviet era, it does not meet the requirements of the modern energy sector. In particular, it entails raising the water level in one of the plant’s reservoirs and the flooding of land in a regional landscape park which Energoatom should never have been able to use, according to a 2010 court decision. This will have significant impacts on the surrounding landscape, natural resources and habitats, and cultural and historical preservation projects. The project has already been called into question by ongoing national and international legal proceedings, as well as Energoatom’s financial stability. Based on these concerns, the briefing recommends that support for this project should be cancelled and modern alternatives to the issue of peak loads in the energy distribution system should be considered instead.