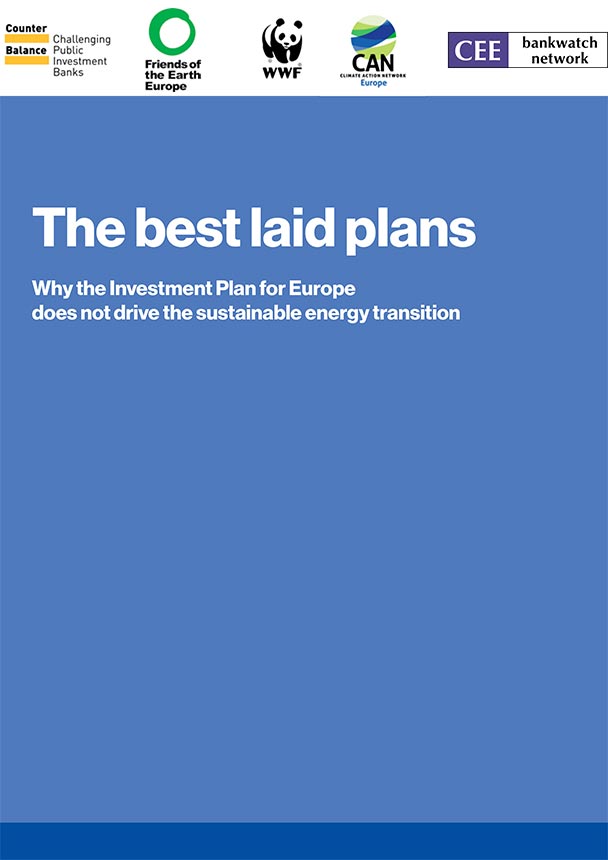 This report analyses projects approved by the European Fund for Strategic Investments (EFSI) in its first year of operation. The fund should catalyse €315 billion in new investment, and play an important role in the fight against climate change. However, as the analysis finds, during the EFSI’s first year an additional €1.5 billion was earmarked for fossil fuel infrastructure, and 68% of transport investment is destined for carbon-intensive projects. In addition, the fund’s portfolio is heavily biased towards old EU member states and rather seems to replace the European Investment Bank’s green investments, rather than complementing them.