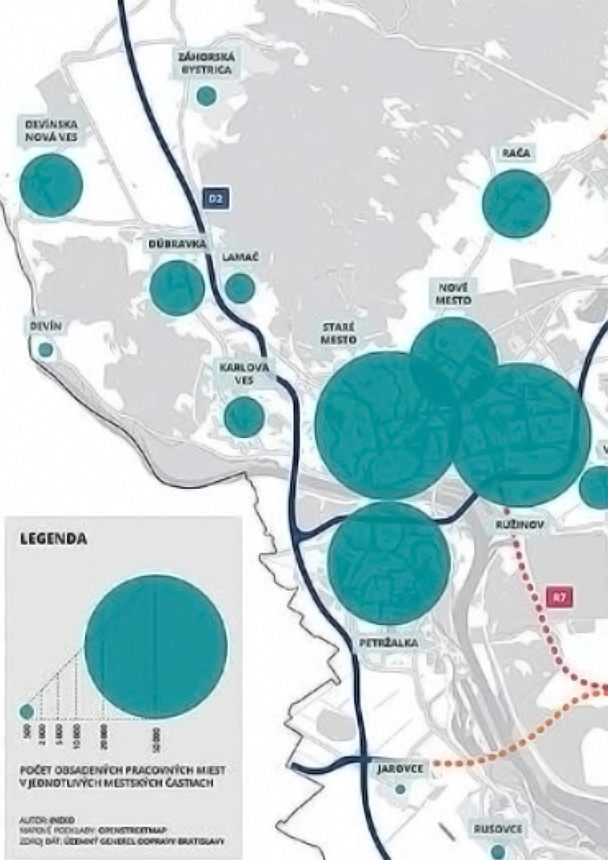 In this report, Bankwatch and Counter Balance trace the murky story of the Bratislava bypass, a EUR 1.76 billion project supported by the Slovak government and promoted as the biggest project in central eastern Europe that was guaranteed through the European Fund for Strategic Investments (EFSI).

Through an analysis of two procurement processes and other dodgy practices, The report highlights how on multiple occasions, the legal procedures for the development of the project were just formally respected, leaving ground for a chain of biased decisions and conflicts of interest.

Letter to the EBRD’s compliance office asking for a thorough investigation into the alleged irreglarities in the Bratislava Bypass project
January 20, 2017 | Download as pdf