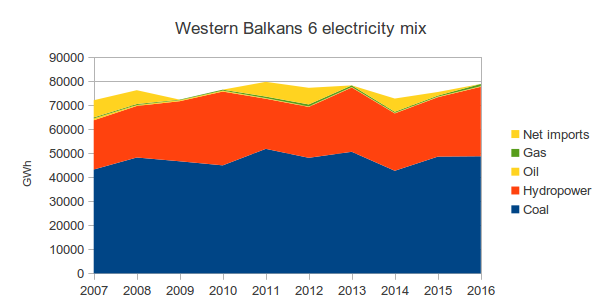 The Western Balkans, as a region that represents both a post-Socialist economy and EU accession region, can benefit greatly from up-to-date insights by the EBRD on how to move its energy transition forward more rapidly. Its decision-makers have not yet recognised the potential of energy savings, solar and wind, and need support to do so. The EBRD’s new draft Energy Strategy contains a case study on electricity generation in the Western Balkans and this paper analyses that case study. We have welcomed the EBRD’s action to halt coal financing, an action which has been important for our region, and its support for developing wind projects in the region. We now ask the Bank to ensure that the cure is not worse than the disease, and that decarbonisation means a transition to a truly efficient, decarbonised and sustainable energy system. Specifically: