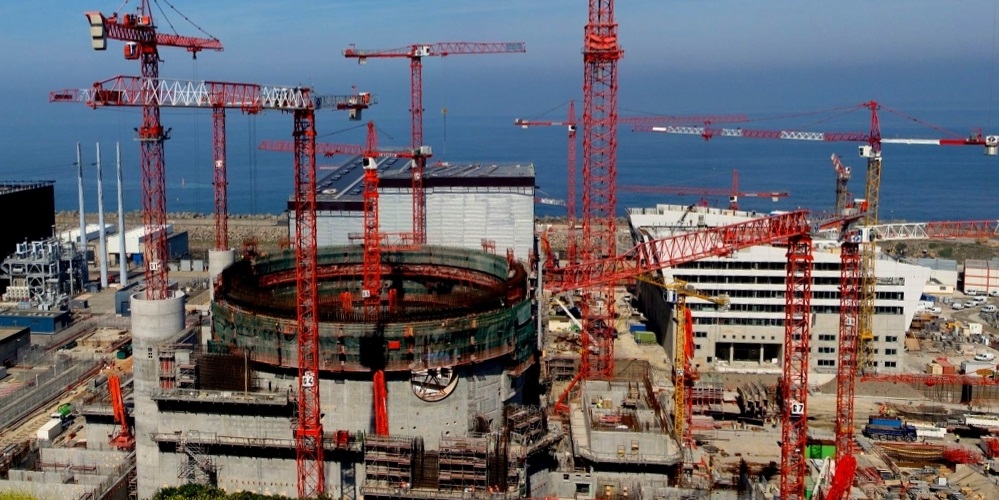 With many billions of dollars at their disposal, export credit agency finance far outpaces that of development banks and yet avoids the same public scrutiny. Most money flows into large infrastructure projects in politically-volatile countries that oft 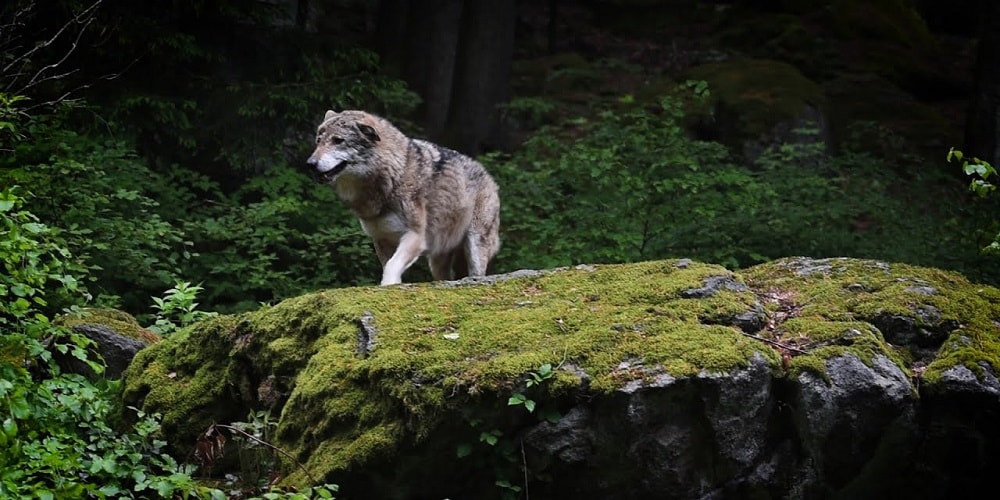 The Struma motorway is tragically emblematic of an EU-funded project that has wrought havoc on European biodiversity and the wishes of local communities. In spite of two decades of protest by civil society and citizens, part of the Struma motorway section is planned directly through the Kresna gorge, a Natura 2000 site and Bulgaria’s richest biodiversity hotspot.