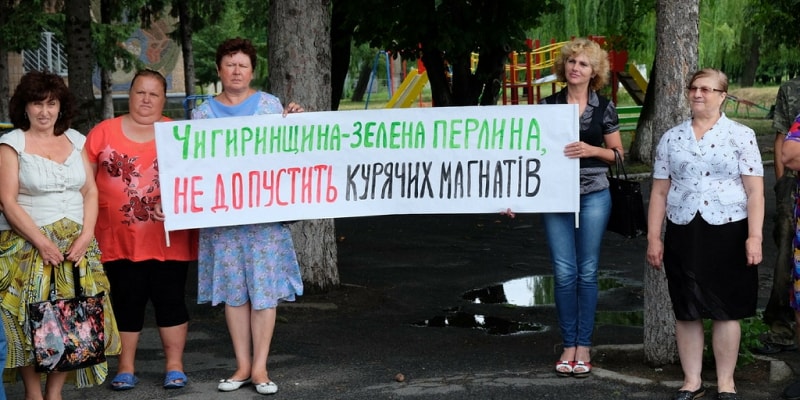 The leading Ukrainian agribusiness giant has been enjoying generous support in public funds and national subsidies. With over half a billion euros from the EBRD, EIB and the IFC, Myronivsky Hliboproduct PJSC (MHP) has grown into a near monopolist in poultry production. While MHP’s vertically integrated model has contributed to its status as a leading Ukrainian agribusiness, the scale and nature of its business have also contributed to mounting concerns about its social and environmental impacts. These concerns are compounded by patterns of poor community consultation and a lack of information provided about MHP’s operations, leaving project-affected people guessing about the true impacts of its operations. 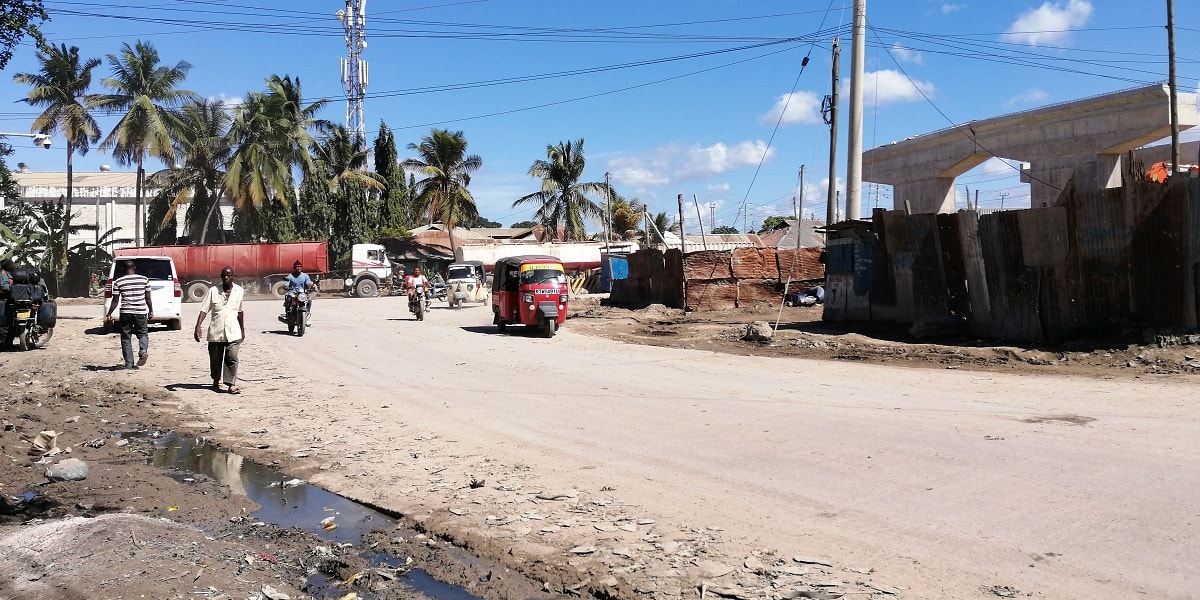 Locals affected by the road project are facing forceful eviction and have not been properly consulted or compensated. The project promoter reacts to criticism with intimidation.