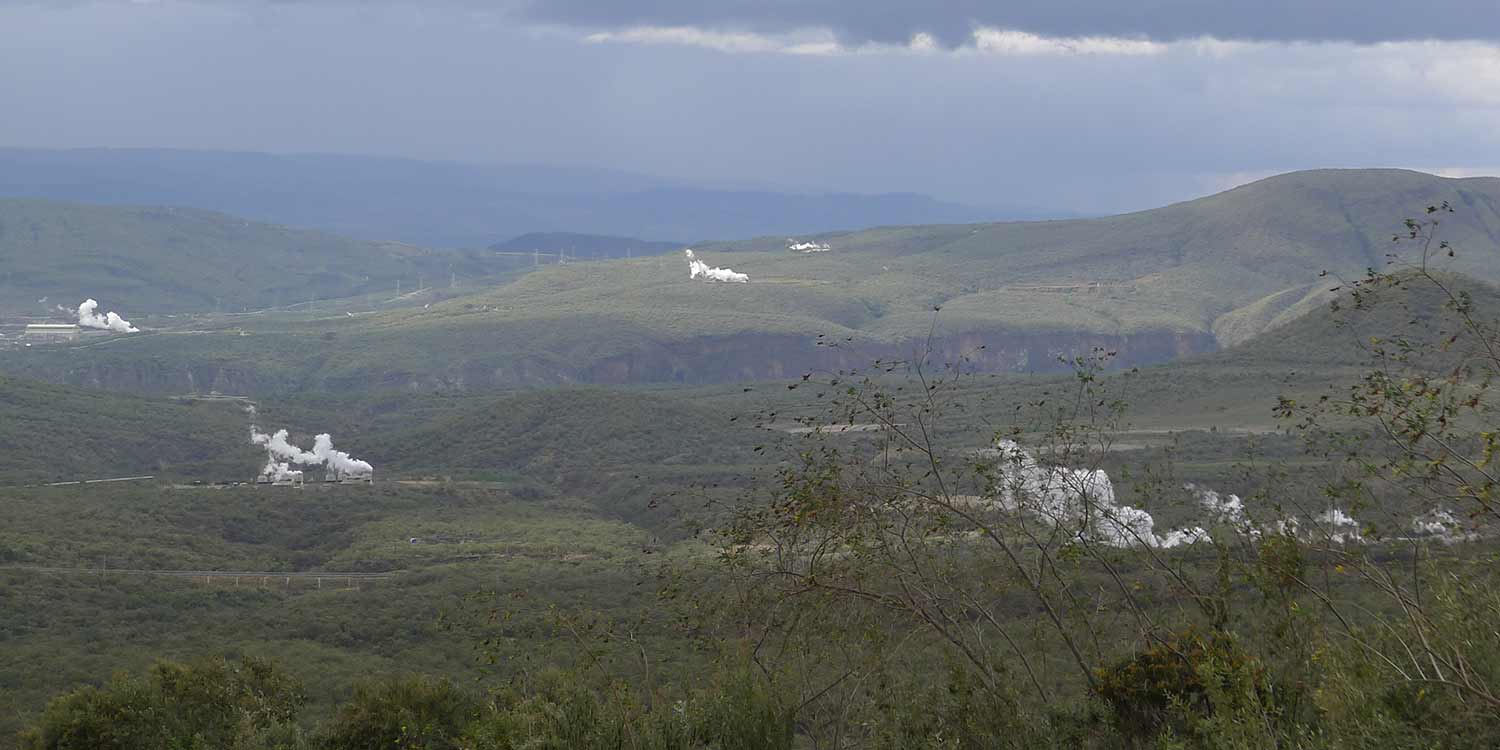 While the European Union is trying to help Ukraine’s political transition, Europe’s financial support is cementing the country’s dependence on an outdated and highly unsafe nuclear sector. To avoid further instability and political and environmental risks, European institutions need to offer better oversight and funding for alternative energy sources.

With huge amounts of unexploited natural resources (gold, copper, coal and more) the Mongolian economy is estimated to grow massively in the years to come. But will it also benefit the people in Mongolia? Our work shows how mining operations lead to pollution and displacement for local herders and exacerbate water scarcity issues.