Bulgarian villagers in chronic limbo over coal mine expansion

Residents of Beli Bryag in Bulgaria’s Stara Zagora region anxiously await removal from their homes to make way for the expansion of a mine that feeds Maritsa East, the country’s largest coal complex. 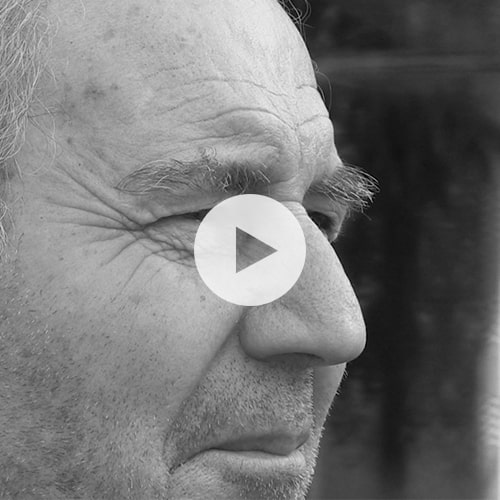 “I have been living in this village for 70 years, since birth. I feel very saddened and sorrowful that I must part with my little home here,” says Petar Tenev, one of the villagers.

“It’s so hard I can’t speak about it, sometimes you need no words,” the grey-haired man says as his eyes moist and the corners of his mouth lower, before he forces a swallow

The less than one hundred people in the tiny village have for decades watched as the mines providing coal for the three plants in Maritsa East advanced towards their homes, razing nearby villages and gradually eating into land used for farming and animal feeding.

Mining operations have now advanced so close that people say the noise and smell keeps them from sleeping at night.

The insomnia might as well be caused by the pressure people feel as they expect their homes to be destroyed and the uncertainty of not knowing where next to live. Discussions about Beli Bryag resettlement began two decades ago, and the removal of the village is supposed to be complete by 2023. Yet today the fate of villagers remains uncertain.

“In the past years, the pressure from the mines affects our psychological state and health. You can tell by the colour of my hair that we are growing old very fast.”

More stories and updates like this – straight to your inbox

The Maritsa complex is owned by the state company Bulgarian Energy Holding (BEH). While on the occasion of earlier relocations of other villages people received enough money to build houses they are satisfied with today, when it comes to Beli Bryag, the solutions proposed now by the Maritsa East mining complex, which is in charge of the relocations, are disappointing. There are no company plans to relocate the villagers together or to secure alternative housing.

The Beli Bryag residents are expected to purchase new property on their own. But they cannot afford to do so, because the evaluators hired by the mining company consider most homes in Beli Bryag as ‘dilapidated,’ meaning the compensation offered is low, even though the homes and gardens are located in what was once a prosperous village. At the same time, property in surrounding villages is much more expensive.

“This is how they close the circle. They neither want to build new houses for us, nor offer us a level of compensation which would allow us to build new homes for ourselves,” says Zhelyazko Zhelyazkov, another villager.

“This is a kind of torture: you lose your entire livelihood – your land, your home, your means of living.” 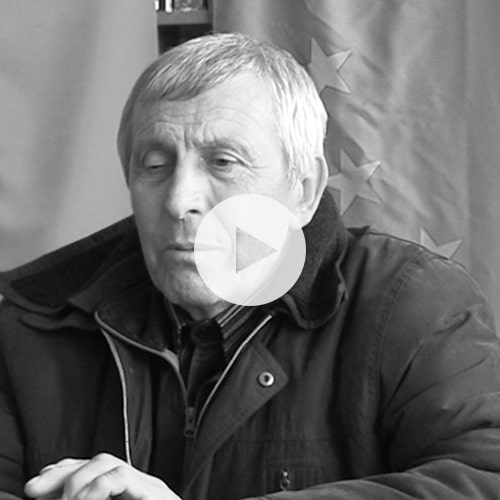 Zhelyazkov further complains that neither the mining company nor the government has made any commitment to relocate the local cemetery, where the remains of the village’s family members lie.

In an ageing community like Beli Bryag, respect for the dead is a signal to the community that their needs are taken into account. On the narrow streets of the quiet village, the faces of the dead are looking on from posters announcing their death glued to any gate, light pole or bus stop, as if the dead too are still waiting for a resolution.

Coal giants are still king in Bulgaria, so locals have learnt not to look to the government for solutions. But they did place more hope on the European Bank for Reconstruction and Development Bank (EBRD)

The EBRD, which has financially supported the Bulgarian Energy Holding and the mining complex, has its own social and environmental standards. As the EBRD is a multinational lender, sometimes these standards are higher than national ones.

The EBRD has invested in Bulgarian Energy Holding bonds, in 2016 and 2018, as part of an effort by the bank to support the privatisation of state utilities and restructure big, inefficient companies. More relevant to the villagers in Beli Bryag, the EBRD also manages a grant to the Maritsa East mines (the company directly responsible for the resettlement), as part of a larger fund for the decommissioning of the Kozloduy nuclear plant. While the grant is nominally for increasing energy efficiency in the mining operations, in practice, it has been used to purchase new diggers for the mines.

Because EBRD relocation standards ask that displaced people be made better off – not worse – as a result of the move, villagers of Beli Bryag have turned to the bank’s redress mechanisms to complain about the mining company’s practices. Villagers argue that the amounts offered by the company – as a result of evaluations done by specialists whom the villagers consider subjective, having all worked for Maritsa East in the past – are insufficient for them to buy new homes in the region.

“The price offered now leaves me in the street, I cannot buy anything with it,” complains Irina Petrova, who lives in Beli Bryag with her husband and teenage daughter. “In order to get a decent house, I would need to take a mortgage loan. With the money they give, you get just a run-down house – in practice, just a piece of land.”

“But getting credits will force us into payments. And we will have to support our daughter if she decides to go to university. It is hard to explain it all. The mines just want us to leave quietly, without complaining and just let them dig.” 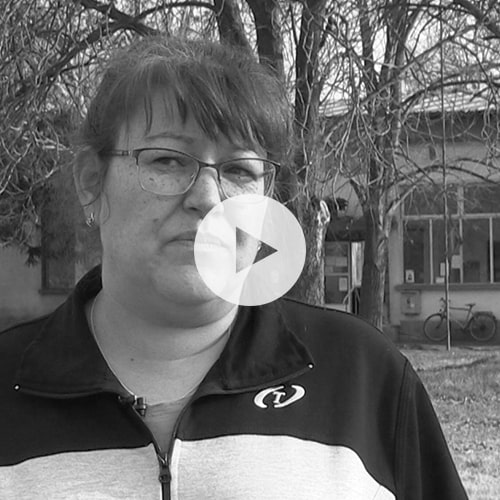 At the moment, the bank’s redress mechanism is overseeing a mediation process involving the villagers and the mining company, which began last year and has yet to bring satisfactory results for the people. 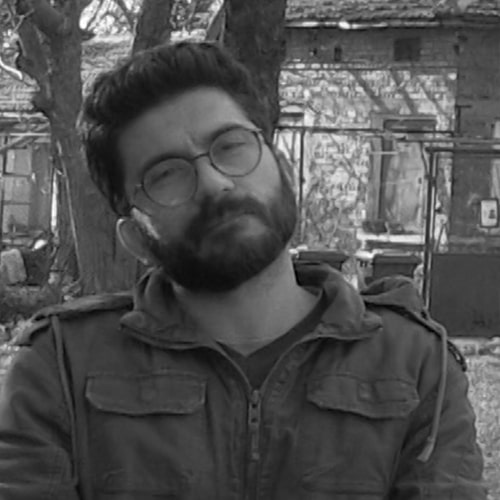 “The resettlement plan proposed by the mines is nonsense,” argues Genady Kondarev from the Bulgarian NGO Za Zemiata. “The company is using a market-based methodology that considerably lowers prices of Beli Bryag homes, and implies that apartments in nearby villages where standards are much lower have the same value as the village homes and should be considered fair alternatives.”

“But fair would be that the company either constructs for people similar homes as they had before – and this was done by the Bulgarian state in the past when the mines in this region expanded – or compensate the villagers with enough money to allow them to build similar properties.”

In its draft National Energy and Climate Plan, which it recently submitted to the European Commission, Bulgaria claims it has coal reserves to last another 60 years and that it most definitely will not quit using the fossil fuel before 2030, arguing that the resource guarantees the country’s energy security.

The truth is, however, that Bulgaria can only afford to keep mining coal because much of the costs of this business are not acknowledged by the state. Instead, they are being quietly passed onto communities like the Beli Bryag one.

The EBRD is a public bank where the European Union, the European Investment Bank (EIB) and the EU member states combined own 62.8 per cent of the EBRD’s capital. It should pay close attention to how this dispute plays out. The bank not only has to adhere to the EU’s climate goals, implying coal phaseouts across the EU, but it also has resettlement standards that are being clearly broken.

Having lent money to fund new diggers for the Maritsa East mines, the EBRD now needs to make sure that people in Beli Bryag, whose lands will be dug up using these machines, are not left in the streets. Beyond that, the EBRD should steer clear of any similar support for the coal business.

Sign up for more stories and updates from Bankwatch

By subscribing you agree that CEE Bankwatch Network processes the data you are giving above. Namely we will include your data in our subscriber database, send information about the activities of the organisation and use your data for statistical reasons. You can revoke this consent in writing at any time.