Email: ana AT bankwatch.org
Tel.: +389 23 217 247 (245)
Ana joined Bankwatch in 2001 and has focused on transport and energy infrastructure projects in Macedonia and the Balkan region. After 5 years of campaigning she managed to prevent the construction of two large hydropower plant projects in the Mavrovo National Park in Macedonia and protect the reproductive core area of the fragile population of the endangered Balkan lynx. In the country she founded the largest CSO network focused of EU funds programming and monitoring – the IPA mechanism. She has just finished coordinating the DEAR project finance for development and is currently coordinating the Make ICT Fair project for Bankwatch, lead by Swedwatch. 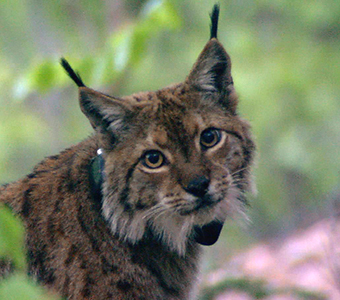 The critically endangered population of the Balkan lynx (Lynx lynx balcanicus) may be getting a new lease on life this week after being threatened by planned hydropower constructions in its core area of reproduction. 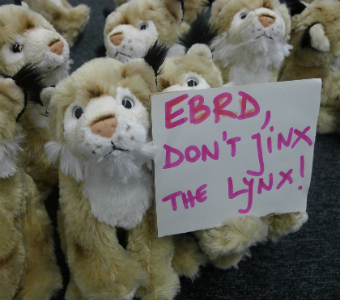 A delegation of 20 lynx from Mavrovo National Park in Macedonia today occupied a corridor in the Polish National Stadium in Warsaw, where the EBRD Annual General Meetings are taking place 14-15 May. Their message: “EBRD, don’t finance the Boskov Most dam, as it will destroy the forest in which we live and eventually kill us.” The 20 delegates from Mavrovo Park constitute almost half of the little over 50 lynxes which still survive in the park today (the Balkan lynx is an endangered species). 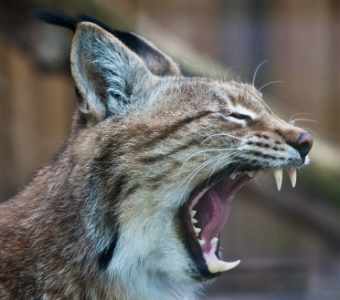 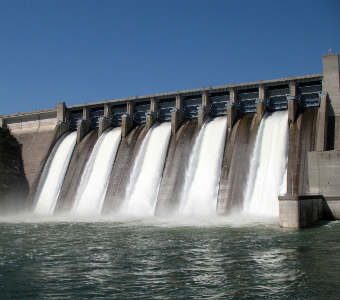 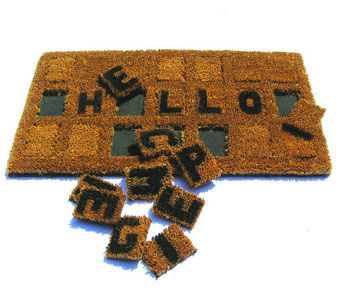 From the outside looking in on EU money for Balkan accession

Macedonian Bankwatcher Ana Colovic-Lesoska is disappointed by how few opportunities for real public participation were provided during the European Union’s (EU) consultation on the Instrument for Pre-Accession Assistance (IPA), the main EU financial tool to help countries in their efforts to join the Community.