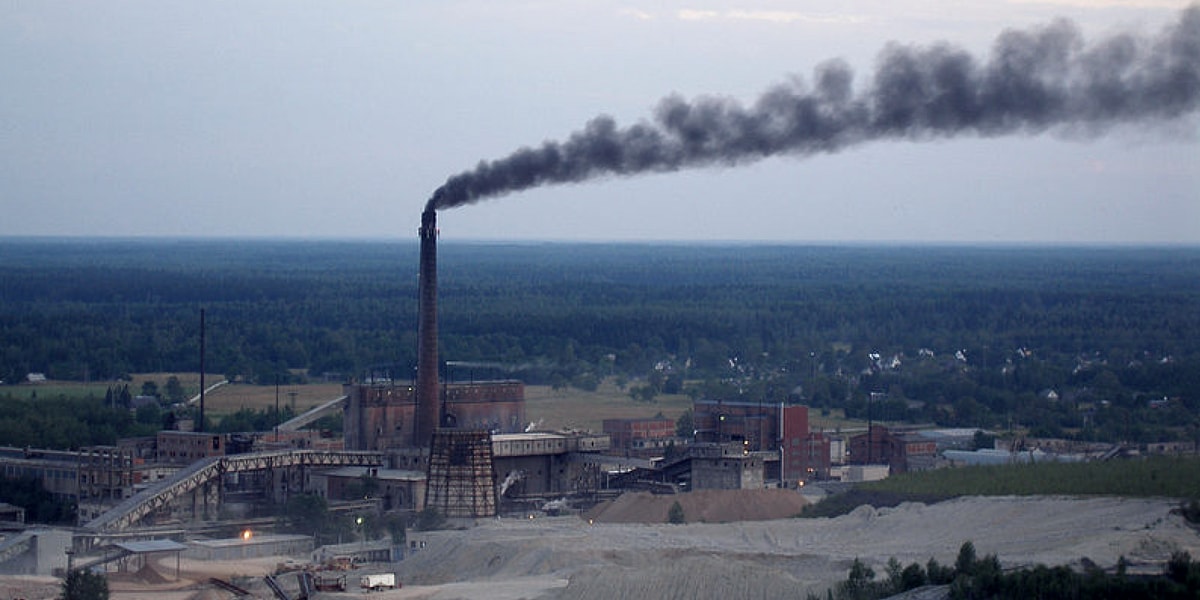 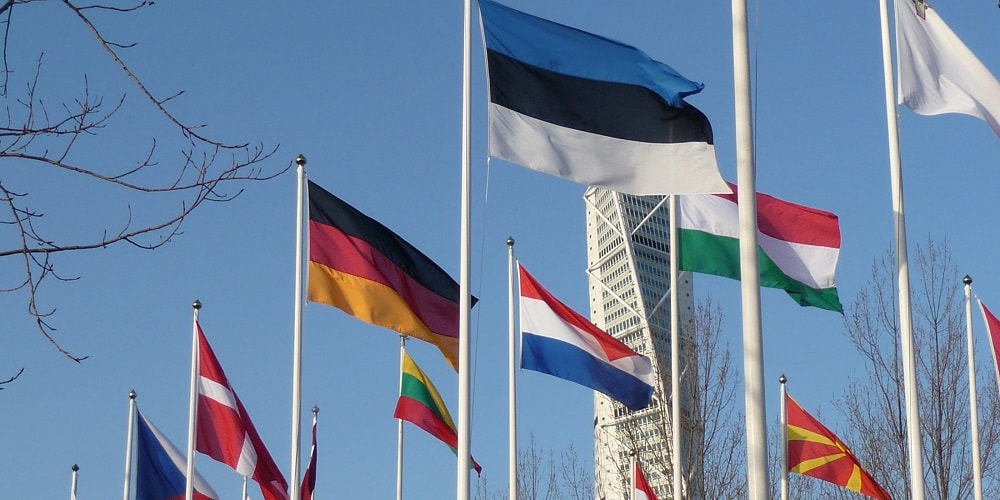 For nearly three decades, the EU Budget, and especially sectoral instruments such as the Cohesion Policy, has been a proven catalyst in the fight against climate change and the transition to a low-carbon energy system. By providing public investments i