Home > Beyond fossil fuels > The energy sector in Bosnia and Herzegovina

Bosnia and Herzegovina (BiH), a country of around 3.5 million people, is currently a net exporter of electricity – the only one in the Western Balkans. More than half of its electricity generation capacity is made up of hydropower, while the remainder is made up of five lignite power plants.

As of 2021 the country had around 2076 MW net installed hydropower capacity larger than 10 MW, 2065 MW of lignite, 180 MW of small hydropower, 135 MW wind power, 57 MW solar and 93 MW of industrial power generation.Generation levels hover around two-thirds coal to one third hydropower, depending on the hydrological conditions.

In March 2018 BIH’s first wind farm – the 50.6 MW Mesihovina facility in Herzegovina, financed by Germany’s KfW – started operating, followed by the 36 MW Jelovača plant in 2019. The 48 MW Podveležje wind farm was also completed in 2021 and several more are planned, but the timeline is unclear.

The coal power plants are situated in Tuzla (715 MW installed capacity), Kakanj (466 MW) Gacko (300 MW) and Ugljevik (300 MW), and – since September 2016 – Stanari near Doboj (300 MW), all with their own mines nearby.  Tuzla 4 and Kakanj 5 should have closed during 2022 due to obligations under the Energy Community Treaty but the Federal government and parliament approved an illegal lifetime extension, leading to a dispute settlement procedure being opened by the Energy Community Secretariat in October 2022.

BiH is one of only two countries in the region – with Serbia – that still plan new coal plants. The following are currently planned:

Other lignite plants such as Bugojno and Kongora near Tomislavgrad are also mentioned periodically, however they do not seem to be moving forward.

As well as new coal capacity, Bosnia and Herzegovina plans a large amount of new hydropower, which is proving even more controversial than the coal plants. Numerous concessions have been issued to private companies in the last two decades but construction started very slowly. However in recent years it has picked up, causing increasing resistance in places like Fojnica, Kruščica and on the Neretvica and Buna.

Feed-in tariffs are gradually being phased out, thus removing one of the main drivers for their construction. Together with the strong public resistance, this should ensure that construction will slow down in the coming years.

However, large hydropower plants such as a series of four planned plants on the upper Drina remain a strong threat. The 35 MW Ulog plant is already under construction on the upper Neretva, which is also threatened by a series of seven smaller plants.

BIH’s 2020 target for renewable energy was 40 per cent, and in 2019 it achieved 37.6 per cent, making it unlikely that the target was met. Like other countries in the region, Bosnia and Herzegovina over-relied on hydropower plans, while dragging its feet on wind and solar.

Estimates of the country’s renewable energy potential vary widely, depending on whether environmental criteria are used and what economic assessment is used. Some estimates of cost-competitive potential for solar PV and wind include:

Bosnia and Herzegovina does not have its own natural gas extraction so it is dependent on the Beregovo – Horgos – Zvornik import route from Russia via Ukraine, Hungary and Serbia. Gas use in the country is limited by the distribution network which is only present in Sarajevo, Zenica, Zvornik and Visoko. As for oil, the Brod refinery on the Croatian border imports crude oil via the Adriatic oil pipeline JANAF. The refinery has caused anger among local people, including those in Slavonski Brod on the Croatian side of the border, with its high levels of air pollution.

Bosnia and Herzegovina could do a lot more to use energy efficiently. Electricity prices are kept artificially low and there is therefore limited incentive to make savings. The country is more than four times as energy-intensive as the average in EU countries and has the highest energy intensity in the Western Balkans. The residential sector is responsible for the highest share of total final energy consumption and has high potential for improvements.

For a more in-depth look at barriers to a sustainable energy transition in Bosnia and Herzegovina and our proposals for how to overcome them, see our recent study with the Friedrich Ebert Stiftung: The Political Economy of Energy Transition in Southeast Europe – Barriers and Obstacles. 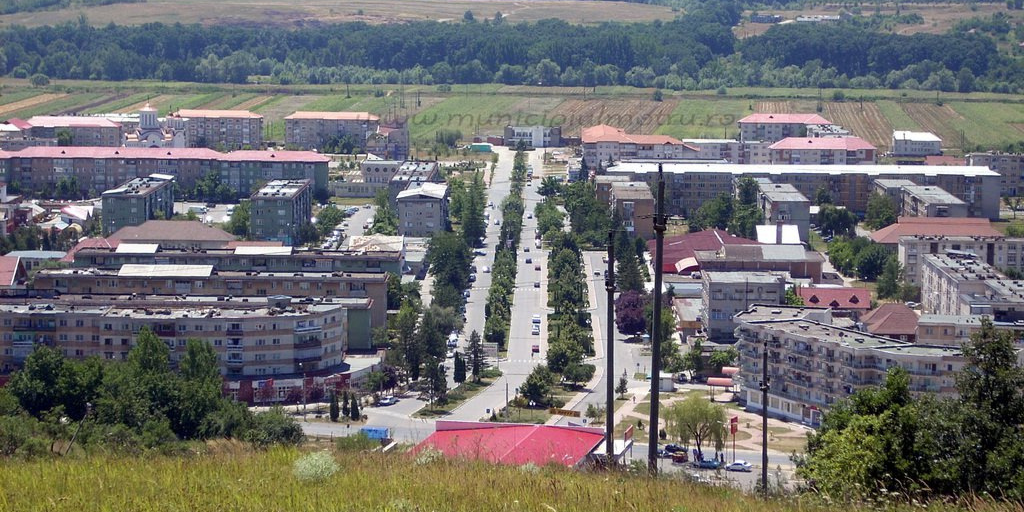