18 000 people from around the world have asked the Slovene government to adopt a future proof National Energy Plan that doesn’t rely on fossil fuels or nuclear energy. Bankwatch research coordinator Pippa Gallop took part in handing over the list of signatories yesterday and points out that European public banks also need to take the message seriously. 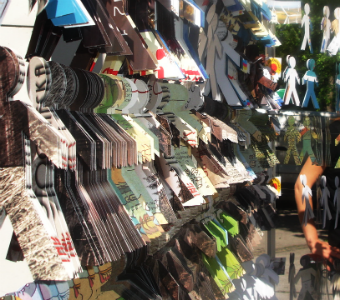 Based in Croatia, I’ve been following the case of the planned new 600 MW unit at the Sostanj lignite power plant (TES6), and watched as it has gone from bad (preventing Slovenia from reaching its long-term climate targets) to worse (suspected corruption and dubious economic viability).

So when Slovene environmental organisation FOCUS invited me to join them in handing over 18 000 signatures asking their government to introduce a “clean energy future” without fossil fuels or nuclear, I was more than willing to join in. (See some images from the action below.)

Five weeks ago Bankwatch and FOCUS, with the help of the petition portal care2, launched a petition on the Slovene government’s National Energy Plan that focused on five bad options involving a new unit in Sostanj (TES6) or nuclear energy, or both.

Both the European Investment Bank (EIB) and the European Bank for Reconstruction and Development (EBRD) have approved financing for TES6, which is why also Bankwatch got involved. TES6 would basically replace the power plant’s existing units, but because of its scale, this one lignite power plant alone would swallow up almost the country’s entire carbon budget by 2050.

It was great to see so many people signing our petition within only five weeks. Slovenia might not be a country attracting lots of international attention. But as a small, flexible and developed country, it can and should be a role model for a transition to a sustainable energy model. Now, while the National Energy Plan is being developed, is the right moment for Slovenia to make strategic decisions to ramp up renewable energy and energy efficiency measures in the country.

Certainly, taking the leap towards an energy efficient, renewable energy-based economy is not always easy. In Slovenia, for example, renewables are seen as synonymous with wind turbines, for which there is only limited potential. Yet the country’s large sustainable biomass potential remains virtually unexplored.

This is exactly where the EIB and the EBRD should come in. Have they tried to assist the Slovene government in exploring Slovenia’s new renewables potential? Have they financed energy efficiency projects in the country? Instead of pressing on with the new unit in Sostanj, they should focus on financing a shift away from fossil fuels towards renewable energy sources and energy efficiency.

Although the petition was aimed at the Slovene government, the two international financial institutions should consider the message. As one of the more outspoken signatories puts it:

Lignite is a filthy dirty type of coal that causes untold harm to the environment. Do take heed and invest in green energy!!!

All images by FOCUS, Slovenia 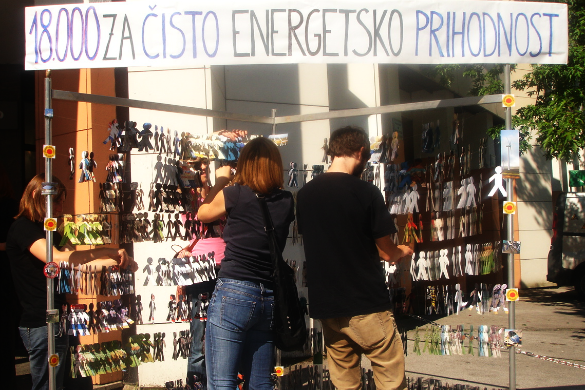 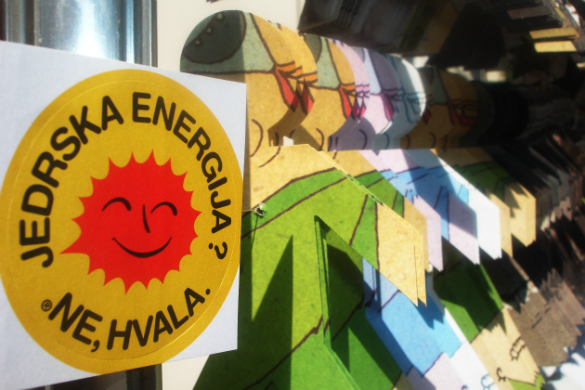 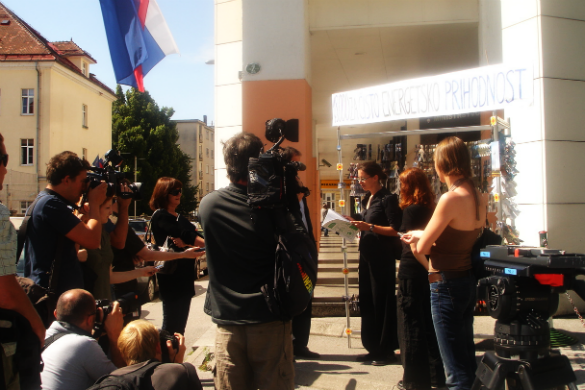 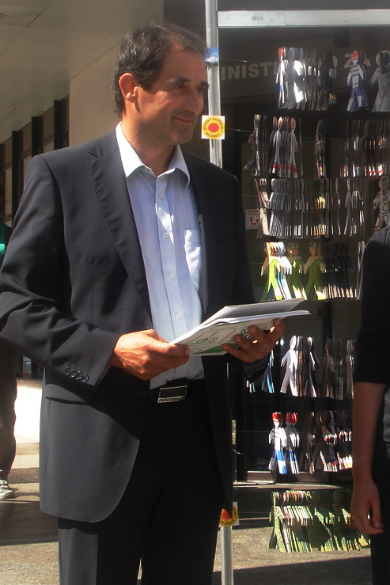