Interviews in Albania revealed a barrage of complaints about how the Trans-Adriatic Pipeline has been treating farmers affected by the mega gas project that may soon receive a record loan from the European Investment Bank. 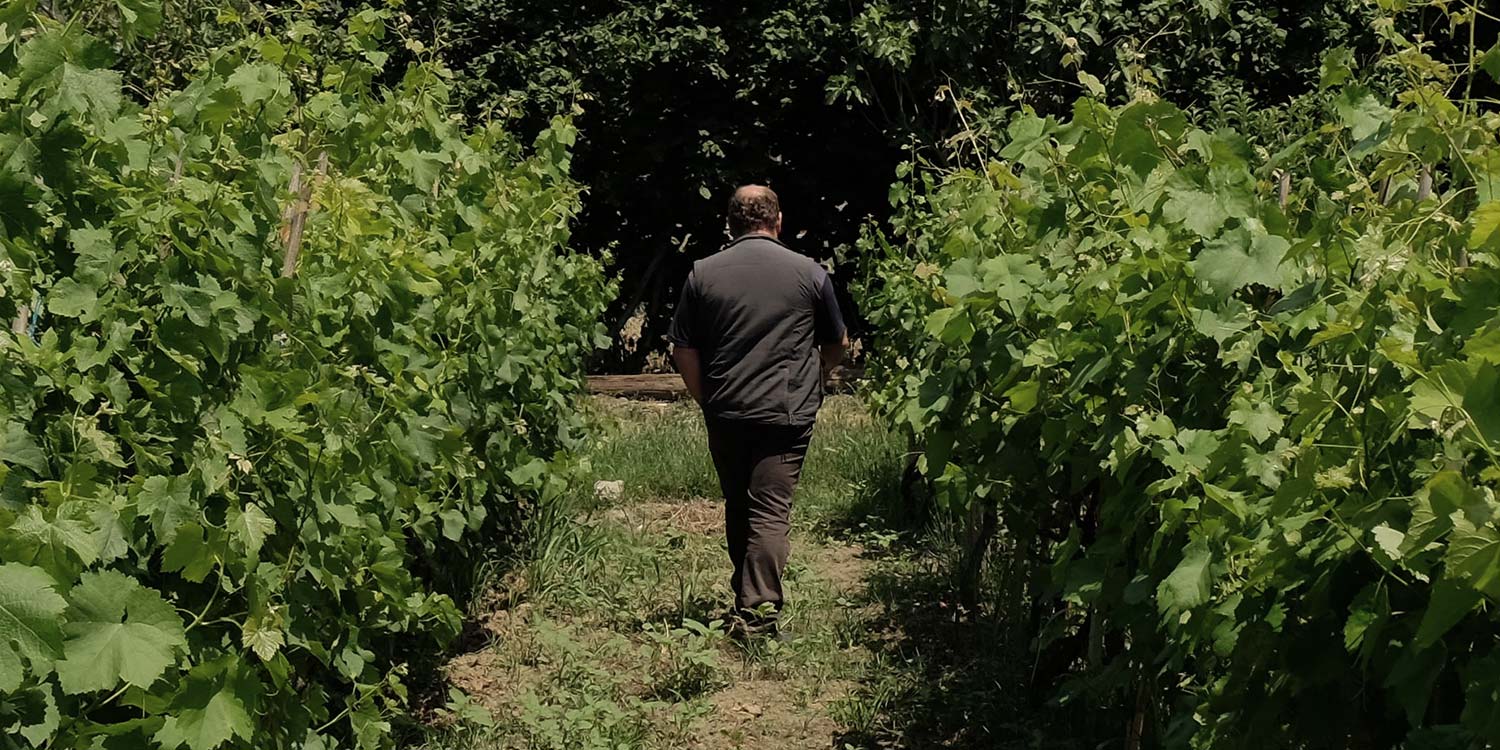 Both the TAP company and the Albanian state have turned their backs on farmers affected by the pipeline.

The full report from the fact-finding mission is available for download.

For the past few years, communities along the route of the Trans Adriatic Pipeline (TAP), the western section of the Southern Gas Corridor have been refusing to accept the toll this gargantuan project is taking on them. While the opposition has been particularly vocal in Southern Italy, grievances have been heard also from Greece and Albania.

On our third mission to Albania earlier this year we found out just how dire the situation is for farmers in the only non-EU country affected by TAP. Labelled an EU ‘project of common interest,’ TAP could soon receive a loan of unprecedented size from the European Investment Bank which has been urged by the European Commission to provide the financing, as has recently been revealed.

A fraction of the compensation needed

During the visit, Bankwatch, together with the Albanian Helsinki Committee talked to farmers and communities along the corridor of the Trans-Adriatic Pipeline.

Most of the farmers we spoke to have received compensation for their land but were not at all satisfied, explaining that their loss of income and property was not covered. Some of them calculated for us their income and compared it to what they received. The discrepancy was enormous. And none of the farmers we interviewed were compensated for associated assets like destroyed fences, wells, pergolas or other equipment.

In effect, Arjan received the worth of one year’s olive production while losing more than 15 times that.

Arjan’s business not only supported a family of about 16 people, but also several seasonal workers he employed. Now he is left with next to nothing for years to come. “I don’t know what we will be doing,” he says.

To guide the compensation process, the company prepared Guides for Land Easement and Acquisition for each country the pipeline traverses. In Albania, these Guides include partly conflicting rules and do not offer a clear outline for how the compensation is to be calculated. Eventually, also the contracts with farmers are in no way transparent about how the compensation value has been established.

None of the dozens of compensation offers, compensation agreements and notarial documents provided by TAP that relate to the compensation include a detailed valuation of land lease, crops and assets.

Urim, an apple farmer from Cangojn, tried to reconstruct the compensation he received based on his contract and TAP’s compensation booklet.

While the booklet defines a compensation price “per tree” (depending on different production types), his contract only states a compensation per square metre. According to the booklet he should have received more than 18.000 lek per tree. However, for a 403 m2 parcel, for instance, where he had 36 trees, he received 344.662 lek which makes 9.574 lek per tree – half the amount he is entitled to.

He rejected the offer for one year and filed a petition with 21 other farmers who had the same issue. He went to the nearest administrative unit and to Tirana several times. The petition remained unanswered. Instead, the company threatened that the state would seize their land. He signed eventually because of this threat.

On the basis of an agreement with the Albanian Immovable Property Registration Office TAP was allowed to establish, enhance and update cadastral data (property ownership, boundaries, and usage) within the pipeline corridor. While this may have been intended to simplify the process of land registration for farmers, it led to irregularities and land loss for some of them.

In several cases, where a person’s land was affected, they received new certificates where the boundaries and even the size of their land had changed.

In none of these cases the relevant land owner understood the reason for the change and in all cases owners were dissatisfied with the new certificates.

One farmer from Fush Peshtan, a village in the Berat region, had bought a parcel of land in 2014 to invest in the family’s own olive business. He had a relatively new certificate, including a map, to show for his purchase.

The new certificate, provided by TAP, showed a parcel whose location had been shifted and its size had been reduced. TAP did not offer to pay a compensation for the difference in the value between those two parcels.

The new parcel has been shifted uphill, above the pipeline corridor. The missing part of his land is now state land. While this causes additional difficulties for the family in accessing their olive orchard, TAP has a clear advantage from this change. It has access to the state land downhill, bordering the location from where the pipeline is coming after crossing the river.

Apart from these issues, farmers told us again about intimidation by company representatives and an overall heavy-handed approach that stymies their efforts to verify whether they have been treated fairly.

In spite of the highly politicised character of the project, no public authority is currently involved to ensure the fair treatment of affected people. Their ability to disagree and appeal to impartial bodies is – currently – highly limited if at all existent.  Our findings should trigger a more thorough engagement with the grievances of affected people. At the very least, the approval of public financial support for TAP must not be rushed.

On December 12 the board of directors of the EIB could decide on a EUR 2 billion loan in EU public money for the realisation of the TAP project. If approved, this would be Europe’s largest ever loan for a single project. It would also be a breach of the bank’s own commitment to human rights as reflected in its statutes.

For more detailed information download the full report from the fact-finding mission.