This Tuesday, 30 March, lawmakers in the Federation of Bosnia and Herzegovina (FBiH) will vote on an amendment to the Law on Renewable Energy. Composed of just one paragraph, the devil is truly in the detail. 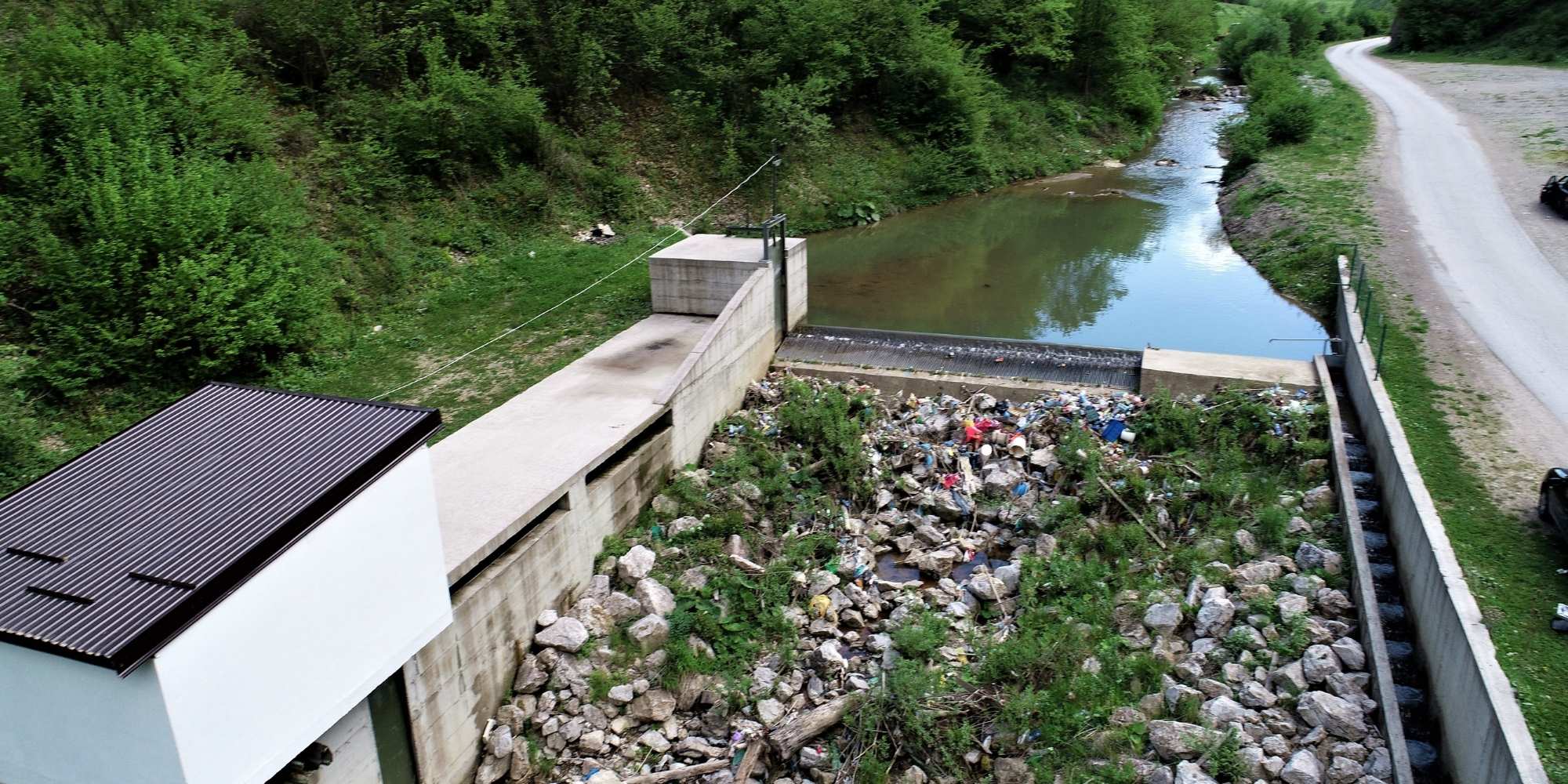 Like the rest of its Western Balkan peers, in 2012 under the Energy Community Treaty, Bosnia and Herzegovina (BiH) committed to reach a certain percentage of renewable energy – not just electricity – by 2020.

In the case of BiH, its target was 40 per cent, based on the fact that its share in 2009 was already 34 per cent due to its existing hydropower plants and the widespread use of wood for heating.

Bosnia and Herzegovina’s respective entities drew up action plans for reaching the target. In the electricity sector, these mainly consisted of building new hydropower plants. Various authorities across BiH had been handing out concessions for small hydropower plants since 2006, so this was the perfect opportunity to set up an incentives scheme to support them.

Like many EU countries, BiH’s entities set up renewables support schemes based on feed-in tariffs. Their action plans defined how much of each technology would be supported by buying off all their electricity at a higher-than-market price.

But unlike most EU countries, which had earlier used feed-in tariffs to stimulate new technologies and massively bring down the cost of solar and wind, the Western Balkan governments, including in BiH, stuck to what they knew – small hydropower – with hugely damaging consequences for rivers, streams and nearby communities across the region.

Nor did this help much with reaching the renewable energy targets. By 2018, Bosnia and Herzegovina had reached just 35.97 per cent of overall renewable energy in their energy mix – and it is not clear how much progress has been made since then. In the same year, small hydropower contributed just 2.6 per cent of total electricity.

An end to small hydropower subsidies…

In late 2020, public opposition to small hydropower had reached a peak and the Federation authorities pledged not to grant new incentives to such projects after the end of the year.

In fact, to achieve this, all they had to do was nothing. The whole incentive scheme was based on a 2020 target, so it automatically expired. Either the target had been reached or not; either companies had entered the support scheme or not.

The Federation had in any case prepared – but not yet adopted – a draft new Law on Renewable Energy and needed to set renewable energy, climate and energy efficiency targets for 2030. It also needed to bring any new incentive system into line with newer EU rules stipulating that any support schemes need to be based on competitive bidding and premiums rather than feed-in tariffs.

Yet instead of just adopting the new law it has already prepared, the Federation government has now proposed a single-item addition to the existing law on renewables, due to be discussed in the House of Representatives on Tuesday 30 March.

Purporting to fill a legal vacuum by extending the existing action plan’s 2020 target until new strategic documents are ready, it fails to mention that this would also automatically extend the current feed-in tariff scheme, which is based on the action plan.

In failing to mention this, the government is clearly trying to pull the wool over the House of Representatives’ eyes, especially as the changes have been proposed via an ‘urgent procedure’ process, giving little time to debate their real implications.

There is no reason to extend the 2020 target. The only reason for this move could be to enable some renewable energy plants that did not manage to enter the feed-in tariff scheme by the end of 2020 to do so.

We cannot say for certain which producers will gain from this decision, if adopted, but one thing is for certain: the public will lose. Once again, it will be bill-payers who will continue to support a select group of businesses via this outdated support scheme.

The House of Representatives must recognise this proposal for what it is and refuse to approve it.