It’s never been clearer that Bulgaria’s dependence on Russian energy needs to be cut right now. 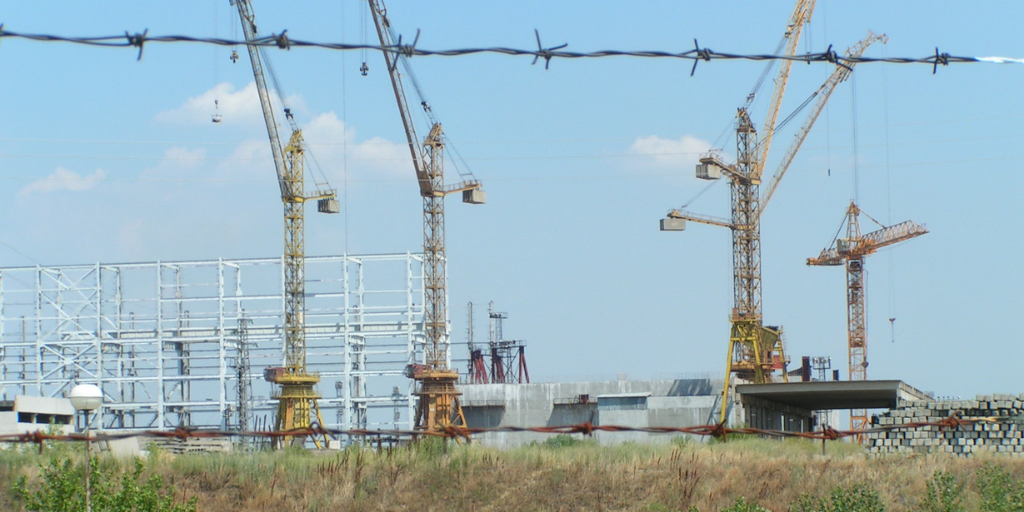 Putin’s brutal aggression against Ukraine and the unprecedented sanctions imposed by the EU on Russia make it necessary to rethink the main directions of Bulgaria’s energy plans.

While the EU is attempting to minimise energy dependence on Russia, some Bulgarian politicians still wish to continue business as usual, serving private, oligarchic interests which reinforce corruption and increase energy dependence on Russia. This means blocking a European path that would allow for the country’s development in the direction of increasing energy efficiency, decentralisation of electricity production and easier access to renewable energy for households.

The Bulgarian government has neither the time nor any excuse to delay energy reforms. Adopting more ambitious green transition targets is a guarantee for increasing the country’s energy independence and for mitigating the consequences of new political and energy crises in the region. Such reforms will have strong support from the EU’s Recovery and Resilience Facility and Just Transition Fund.

The abandonment of the corruption-riddled project for the construction of the Belene Nuclear Power Plant (NPP), Unit 7 of the of the Kozloduy NPP and contracts with Gazprom is mandatory. Such a move has already been signalled by Bulgaria’s deputy prime minister Asen Vassilev, who recently stated that when Bulgaria’s 10-year deal with Gazprom expires at the end of 2022, Sofia will look elsewhere to meet its natural gas needs.

Nuclear and gas projects that are detrimental to the Bulgarian energy transition are still being considered viable options by some politicians. They still push for such harmful projects as the renewal of the discredited Belene NPP, which has caused losses of more than BGN 3 billion to the budget, or the construction of Gazprom’s Turkish/Balkan Stream.

The occupation of Chernobyl and the Zaporizhzhia Nuclear Power Plant (the largest in Europe with six 1000-MW reactors) has been used as a threat during the war, which should raise concerns in the Bulgarian government about planned increases to Bulgaria’s nuclear power capacity.

The construction of new nuclear power plants in Bulgaria should be out of the question for obvious environmental and financial reasons.

Now, on top of that, any needed Russian equipment is impossible to obtain due to the EU sanctions, which will also affect the Belene project. EU sanctions have also put a stop to plans for expanding the Kozloduy Nuclear Power Plant with a Russian reactor. The US small modular reactors recently promoted by our politicians are not an alternative: they have no license anywhere in the world and the most optimistic date for building nuclear capacity based on such reactors is around 2035.

The Bulgarian government is furthermore facing a huge unresolved problem linked to the management and storage of high-level radioactive waste and spent nuclear fuel at the Kozloduy plant, which will only worsen with the addition of another nuclear power plant.

For more on this topic, see Small modular reactors and big ambitions (in Bulgarian).

Europe’s vulnerability due to its dependence on fossil fuels is not a new problem. Back in early 2009, Putin demonstratively stopped gas supplies through Ukraine, which affected several EU countries, including Bulgaria. Unfortunately, no measures were taken to reduce the EU’s or Bulgaria’s dependence on Russian fossil gas.

The construction of the Turkish/Balkan Stream, a Gazprom project paid for with nearly 3 billion leva from the national budget, is completely meaningless for the Bulgarian energy transition. The war has also reminded us that it could be a serious concern for the country’s energy security, as well.

It is time to put an end to Bulgaria’s energy dependence on Russia, finally turning our attention to sustainable solutions for increasing the country’s energy independence, preserving nature and improving people’s quality of life.

The changed environment in Europe puts the Bulgarian government to the test of implementing real reforms for a faster fair energy transition. These are the necessary steps in this process:

This has been adapted from the original article in Bulgarian: https://www.zazemiata.org/energien-prehod-bez-gazprom-aec/