After a six-month delay and three revisions, the EUR 6.6 billion Bulgarian national recovery and resilience plan has finally been submitted to the European Commission. Although this delay postpones its implementation, the plan is markedly improved particularly in terms of biodiversity protection, following dialogue between environmental groups and the authorities. The process shows the key role public participation can play in delivering a green recovery. 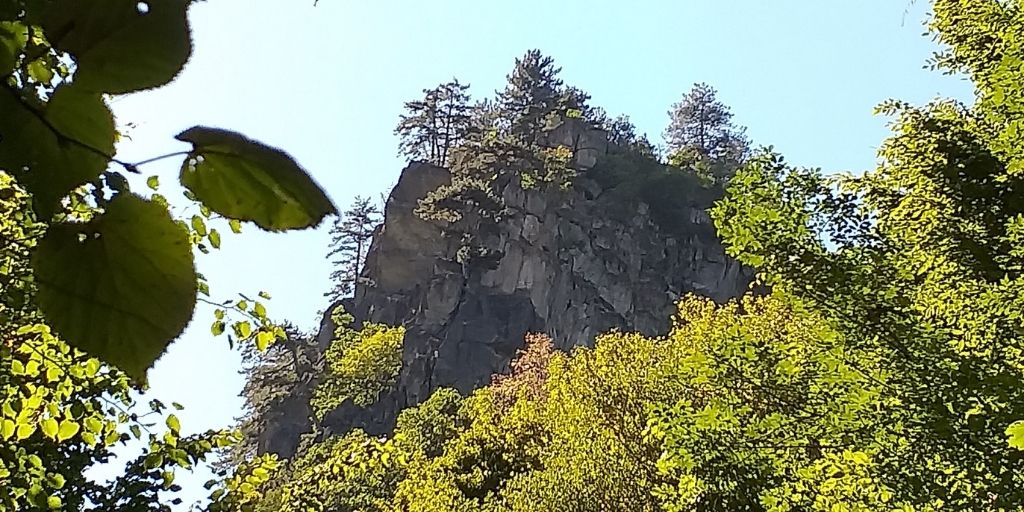 The new plan includes an increased budget for biodiversity-related measures, from EUR 16 million to almost EUR 46 million. Although it is a step in the right direction, this still leaves biodiversity measures with less than 1 per cent of the total budget.

The biodiversity measure (Project NH5) added in the process of consultations focuses on forest and freshwater ecosystems, improving connectivity within and between Natura 2000 sites, and habitat restoration in line with the EU’s Biodiversity Strategy 2030 objectives.

Activities will include mapping of non-state old-growth forests, a transformation of pine plantations to deciduous forests, wetland restoration and other projects. Given Bulgaria’s rich biodiversity, about one-third of the country is included in the Natura 2000 network. Yet the oversight of Natura 2000 sites is far behind other countries, and a lot must be done to implement the EU’s nature conservation directives.

Improvements in the plan

The rehabilitation of the old, state-owned irrigation systems project, which lacked Natura 2000 impact assessments, was dropped from the last version of the plan. Instead, as part of a larger agricultural fund, the plan includes funding opportunities for wastewater treatment facilities, including treatment and recycling systems; automation of separate stages of production processes (including irrigation); and measuring devices for hydro melioration facilities.

In addition, the Minister of Environment and Waters rejected his predecessor’s decision not to subject the plan to a Strategic Environmental Assessment. The assessment is currently ongoing and can hopefully improve the quality of implemented projects.

The next challenge facing biodiversity is to guarantee that climate-related measures are indeed biodiversity-proof. For example, the renewable energy measures included in the plan must avoid bird migratory routes or valuable grasslands to really ‘do no significant harm’.

Improvements also can be found in the energy sector proposals. After several meetings with civil society representatives, the government adopted one of their most important proposals: the establishment of a commission tasked to come up with a plan for phasing out coal. This should allow to plan a clear energy transition.

However, these successes should not hide the problematic measures that remain in the plan and hamper the necessary transformation towards a carbon free energy system. Indeed, the recovery plan has no general, unifying idea of moving to a low-carbon economy, but rather looks like a selection of individual projects with no connection between them.

Some elements of the plan do not meet the philosophy of energy transition and just transition. This is visible in the proposal to replace one gigawatt of coal with gas, an expensive and temporary measure that will not have a sustainable effect.

Furthermore, the Bulgarian authorities are planning to fund the costly construction of hydrogen transmission infrastructure and a pilot project for green hydrogen production, benefiting the two largest Bulgarian energy companies. Even though hydrogen has a future, there are more urgent needs that the recovery plan should address, for the benefit of citizens. The plan lacks projects that would decentralise energy generation, while at the same time supporting individual households to produce electricity from renewable sources.

With its assessment underway, the Commission should reject the measures and reforms which oppose the pathway to a climate-friendly future. The recovery money should be used for measures focused on the future, not business-as-usual and unsustainable projects. Still, the Bulgarian recovery plan shows that by opening the process to public consultations, harmful measures can be removed and new ones supporting nature can be included.