The Court of Appeal of the Cherkasy region in central Ukraine sided with community activist Nina Martynovska from the Ratseve village who was brutally beaten because of her opposition to the construction of poultry farm facilities by Peremoha Nova, a subsidiary of Ukrainian agribusiness giant MHP. 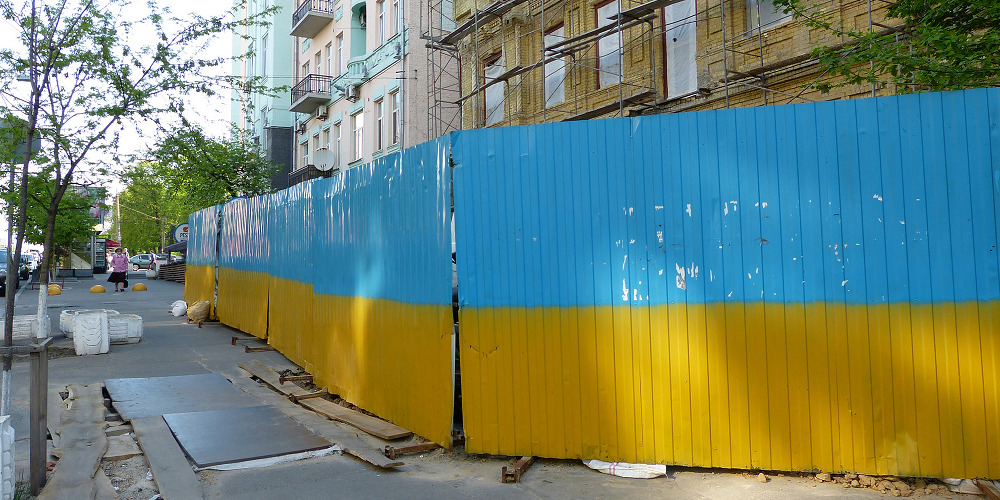 The Court of Appeal of the Cherkasy region in central Ukraine sided with community activist Nina Martynovska from the Ratseve village who was brutally beaten because of her opposition to the construction of poultry farm facilities by Peremoha Nova, a subsidiary of Ukrainian agribusiness giant MHP.

The court decision from April 12 thus confirmed an earlier ruling by the Chyhyryn district court that the incident was related to “a conflict […] over the chicken farm” between the victim and the attacker.

As a member of the Ratseve village council, Nina Martynovska expressed her criticism of the construction of chicken parent flock facilities – an expansion of an existing Peremoha Nova site – since the community learned of the plans. Under this project about a million chickens would be kept on the lands surrounding the village and owned by the village council. The size of the expansion and its potential impacts on soils, water and the overwhelming odour are an unacceptable prospect for many villagers.

Last summer, June 23, 2016 Nina was attacked and spent several days in hospital with a concussion. The attack was not an isolated incident. Villagers who opposed the project had to face attacks, harassment and intimidation since 2015, when the community’s opposition seemed to threaten the expansion plans.

In December 2016 the Chyhyryn district court found the attacker guilty of a criminal offense and sentenced her to a community service for a period of 150 hours. The Court also decided in favor of the victim to provide material and moral compensation and legal costs. This ruling has now been confirmed by the Cherkasy Court of Appeal.

“This conflict arose because of MHP, previously we did not have any conflicts with this woman,” Nina Martynovska said in response to the most recent ruling.

The social environment where the villagers go against each other is unacceptable. Instead of openly discussing the potential social and environmental impacts of the project, the company allegedly concludes long-term leases on land for construction that will be profitable for some community members, but the impacts will be distributed and affecting everybody.

Bankwatch and its Ukrainian member group NECU communicate this situation to the international and European lenders of MHP as the company does not comply with international standards and best practices in terms of stakeholder engagement, land acquisition and community consultations.

The preliminary Environmental Impact Assessment documents that were consulted with the public late 2016 received negative attitudes of the villagers and experts, as all air emissions from the poultry houses would be floating towards residential buildings. Many questions were also raised with regards to the water use from deep artesian sources, impacts on water sources for the city of Chyhyryn, recycling manure, and more.