Green Home, a Montenegrin environmental non-governmental organisation, on Friday submitted a complaint to the Administrative Court of Montenegro requesting the cancellation of the environmental approval for the controversial Pljevlja II coal power plant the government seeks to build. 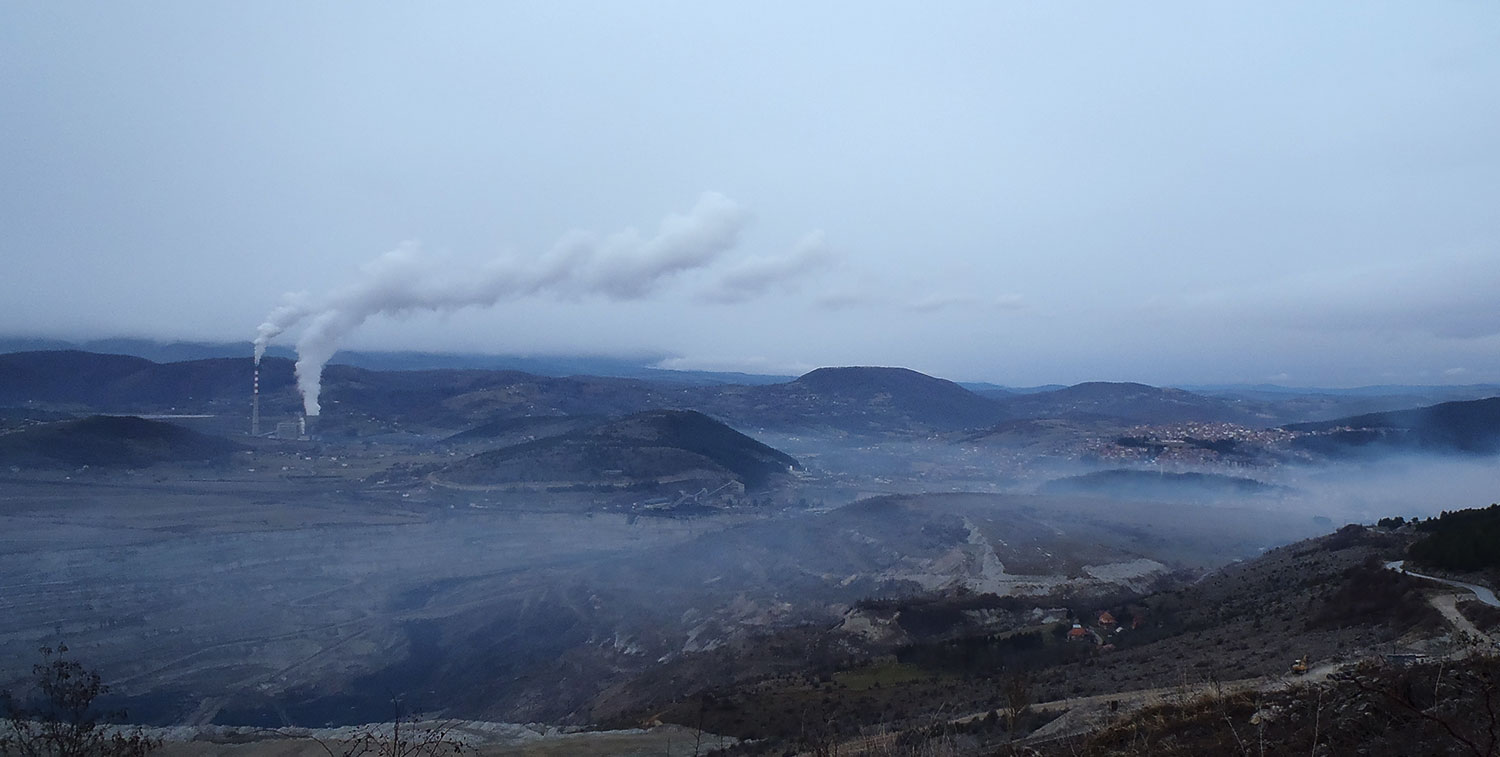 The coal power plant dominates the view of the town of Pljevlja. The valley is regularly submerged in smog.

Green Home, a Montenegrin environmental non-governmental organisation, on Friday submitted a complaint to the Administrative Court of Montenegro requesting the cancellation of the environmental approval for the controversial Pljevlja II coal power plant the government seeks to build.

The approval, issued by the Environmental Protection Agency on 22.2.2017, failed to include several elements stipulated by the Law on Environmental Impact Assessment, such as a justification for the decision, responses to comments provided during the public consultation, and a list of measures to address environmental damage during the construction and operation of the plant.

Among the issues which were not addressed in the decision is the fact that Pljevlja II has not been designed according to new Best Available Techniques standards recently adopted in the EU. This means the plant, if built, would pollute more than allowed.

Another issue which was left out of the decision is the plant’s CO2 emissions and their impact on Montenegro’s contribution to EU greenhouse gas emissions reductions targets once the country joins the EU.

“It’s unthinkable that an environmental approval for such a large, expensive and polluting project as a coal power plant consists of just less than three pages”, commented Diana Milev-Čavor of Green Home.

“We hope the court will acknowledge the inadequacy of this decision, and in turn revoke it, signalling the need for the whole project to be reconsidered”, she concluded.