Results of more than half a year of independent air pollution monitoring in the Balkans have been launched today. During a conference at the European Parliament today, MEPs, European Commission and Energy Community representatives, NGOs and citizens groups called for urgent action on air pollution in the Western Balkans. 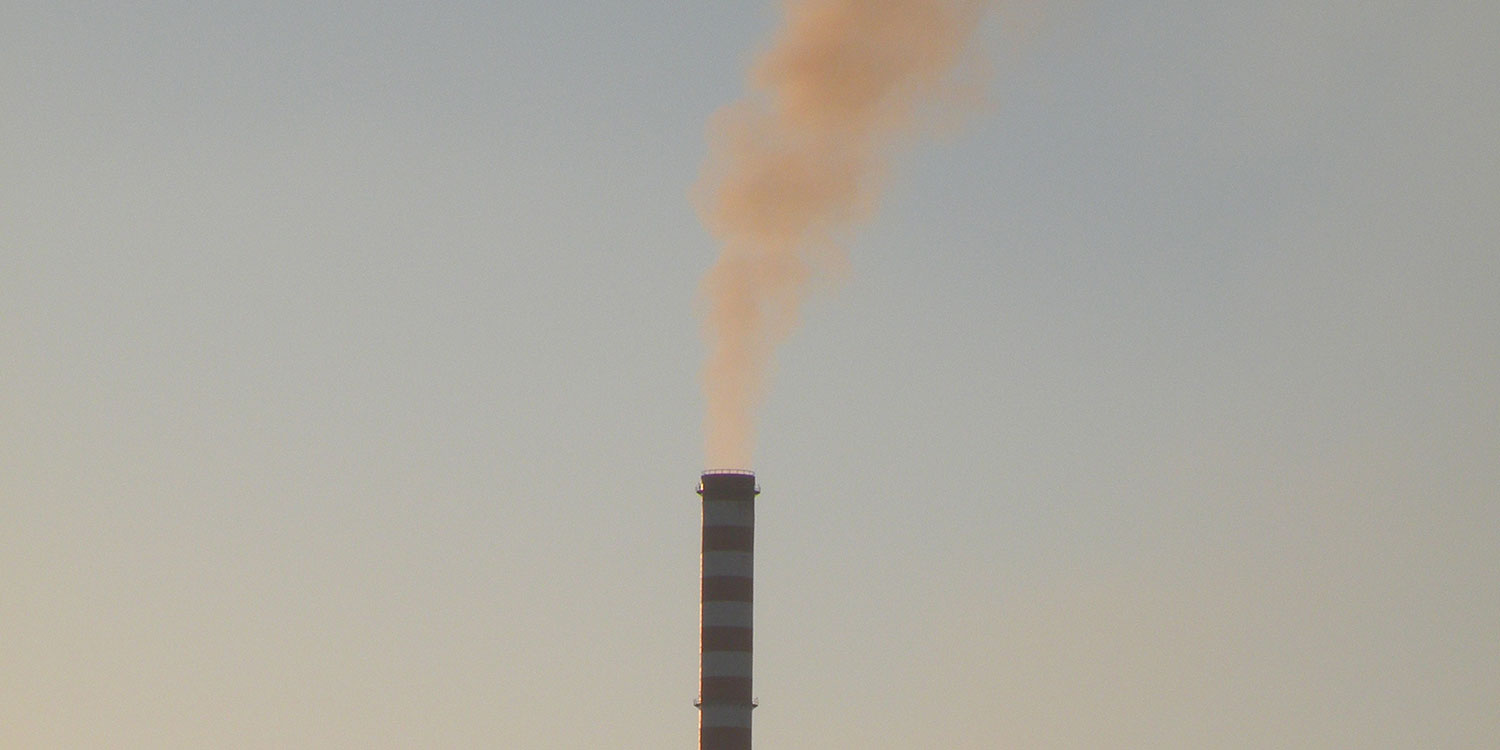 Nonetheless, pollution monitoring is either absent or unreliable in many countries in the Western Balkans which is why Bankwatch carried out independent measurements in four selected Western Balkan communities and two in Romania and Bulgaria.

The results of more than half a year of monitoring and video testimonies of locals are now available in the multimedia briefing ‘Peak pollution’.

The communities where monitoring was carried all have in common the fact that they are hosts to old lignite power plants, operating without minimal pollution controls, and also open-cast coal mines and coal ash disposal sites. Without a doubt, all these contribute to the high dust concentration levels found. Nevertheless, official monitoring is patchy at best, while results from Bankwatch’s monitoring have indicated worryingly high levels of both PM 10 and PM 2.5 (dust particles that enter into our lungs and blood stream) in places where the responsible authorities, such as the local environmental inspectorate or agency, do not even carry out any regular air quality monitoring.

The findings were presented today at an event at the European Parliament, co-hosted by Bankwatch and Bas Eickhout, MEP of the Greens/EFA. The event also explored possible policy avenues to tackle the problem on a regional level, and to align Western Balkan countries’ air quality standards to those of the EU.

The European Commission recognises that the situation is alarming. Francois Wakenhut, head of Clean Air Unit of the Environment Directorate General said during the conference:

Concentrations of PM10 in Western Balkans are in the upper range of concentrations observed in the EU. Dust pollution holds a special challenge due to extensive use of brown coal and biomass for heating or energy, so reducing the use of coal and replacing it with cleaner fuels would be the first step towards cleaner air.

Local residents from the Balkan countries who attended the conference highlighted how bad the situation is. Goran Stojak, citizens’ representative in the local council of Tuzla said:

Here, everybody knows the situation is bad, but the readings of the air quality measurements in Tuzla astonished even us. The results show a clear pattern that dust levels skyrocket as soon as it gets dark, after 19:00 local time, which make me think that the pollution filters at the Tuzla power plant, the main source of air pollution, might not function properly or are even turned off during night time.

All local communities monitored have suffered immensely from poor air quality, and in spite of getting more vocal, no political decision to tackle the problem is in sight. Worryingly, in some of these places, governments are even planning on expanding coal mines or the power plants’ capacities, which would make the situation even worse. They should instead think of making it up to these people who have been neglected too long at the expense of a dirty industry’s thrive.