Amid increasing public outcry over electricity prices and the privatisation of the KEDS distribution company, KOSID, an industrious NGO coalition from Kosovo has called for the dismissal of Besim Beqaj, the country’s Minster for Economic Development. 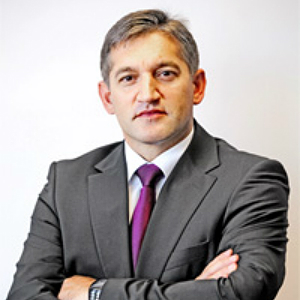 On Friday March 15, 2013, the Kosovo Civil Society Consortium for Sustainable Development (KOSID) issued a press statement demanding the dismissal of Minister of Economic Development, Mr. Besim Beqaj from his position. The stated reasons are the “wrong and damaging governmental policies in the past years have brought the country in a state of emergency and energy collapse” and bring enormous costs to Kosovars:

Kosovars currently pay a high cost of electricity as a result of the Government’s decision last year to raise the lignite royalty from 0.27 Euro cents to 3 Euro (namely by 1011%). This was done with the aim of collecting more revenues for their budget, to cover the budget mismanagements in other national levels.”

Read the full press release on the KOSID website.

The demand is yet another effort by KOSID to reform the country’s energy sector, including a shift away from lignite to clean and renewable energy sources. Their particular attention received a lignite fired power plant near Pristina that is due to receive support by the World Bank and may also be a project the European Bank for Reconstruction and Development is willing to get behind.

UPDATE: Following the public outcry against increased electricity prices and support for the suggested removal of Besim Beqaj, the minister announced on Monday that there will not be an increase in electricity tariffs this year.