Home > Blog entry > Czechia, Greensill and why more openness is needed from its export agencies

State support for exports is one part of a national budget where citizens are not sufficiently informed about how their taxes are being spent, and this is problematic given the vast financial flows to investments with questionable results. 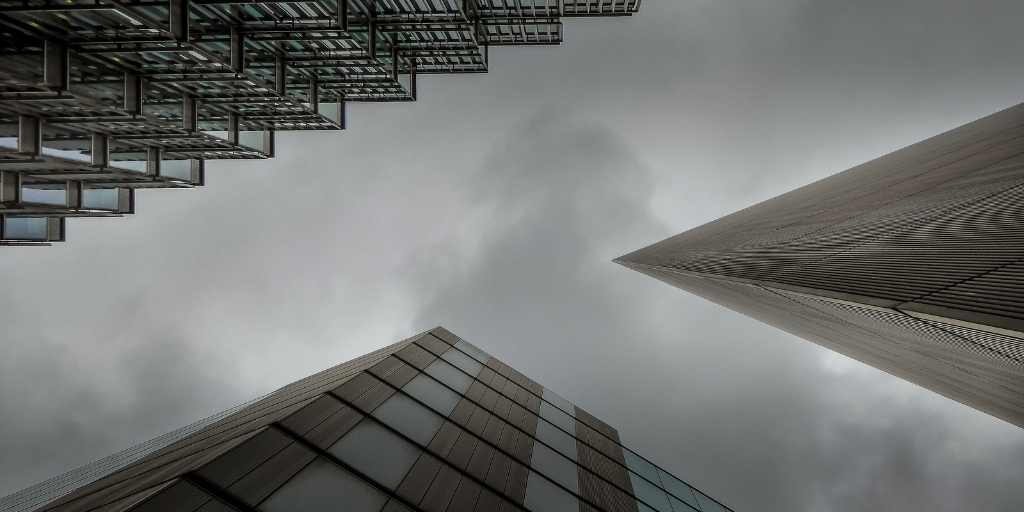 Export credit agencies emerged after the first World War, when the first ECAs were established in the UK, Belgium, Denmark and other European countries. Their role has changed over time, but the basic goal remains the same: to help domestic export companies succeed in the international market.

Czechia’s export agencies – the Export and Guarantee Insurance Company (EGAP) and the Czech Export Bank (ČEB) – began in the 1990s and have since experienced their share of controversial investments, most recently through their enhanced role in addressing the economic fallout from the coronavirus pandemic.

Liberty Steel in Ostrava has featured in the news recently, as it is a recipient of funding from Greensill, the bankrupt UK financial firm at the centre of controversy. We can only assume that Greensill provided a loan that EGAP guarantees. Czech media speculates that the loan to Liberty has not been drawn, but no one knows where the CZK 2 billion from EGAP is to be found. The Czech political opposition (STAN and Piráti) has asked to investigate this guarantee.

Police are also investigating whether EGAP was defrauded by an organised crime network through its involvement with its steel business. Our requests for more information from EGAP have not been answered.

Liberty Ostrava decided at the end of April to sell a billion crowns worth of EU emissions allowances to a sister company in Romania, in spite of promises made to Czech politicians not to do so. The Gupta steel group, which includes Liberty, is now in a difficult financial situation and is struggling for survival. Without these emissions allowances, its Galati unit in Romania could no longer continue production.

While EGAP should publish information on its website about investments with significant environmental risk, none of these transactions are listed on the pages, and EGAP did not justify why this is the case in response to our information request.

Far less can be heard about the Czech Export Bank. Loans with ČEB participation have been declining, totalling CZK 7.6 billion in 2019 and CZK  1.1 billion in 2020. According to CEB, its strategy is to finance industries that have limited access to finance due to the corporate policies of commercial banks, especially in the energy, aviation and the security and defense industries.

CEB has particpated in suspicious transactions, including its loan of CZK 12 billion for the unfinished Turkish lignite power plant at Adularya. The Czech state lost money in funding the project that posed great environmental risk in Turkey, but no one was found culpable.

According to the OECD, CEB should survive without state subsidies. Yet In 2016, CEB’s capital was increased by CZK 1 billion to a total value of CZK 5 billion. At present, the state holds an 84 per cent share and EGAP 16 per cent. In November 2016 the government approved a request from CEB for a subsidy of CZK 3.82 billion to cover losses from in the fourth quarter of 2015 due to the failure of the Poljarnaja combined cycle gas power plant in Russian. So, if the government wants to subsidise the agency and has no legal grounds for doing so, there is nothing easier than changing the law.

The Czech export agencies are required by EU and national legislation to report on the projects they financed. On the websites of CEB and the EGAP all mandatory data like annual reports can be found . EGAP also publishes news of its operations in a magazine, which features projects that are positive, such as hospitals in Ghana .

Seven European countries have recently committed to stop ECA  funding for fossil fuels. Why does the Czech Republic stay behind? As long as export agencies continue to spend money to support unsustainable projects, there will not be enough money for projects in the public interest