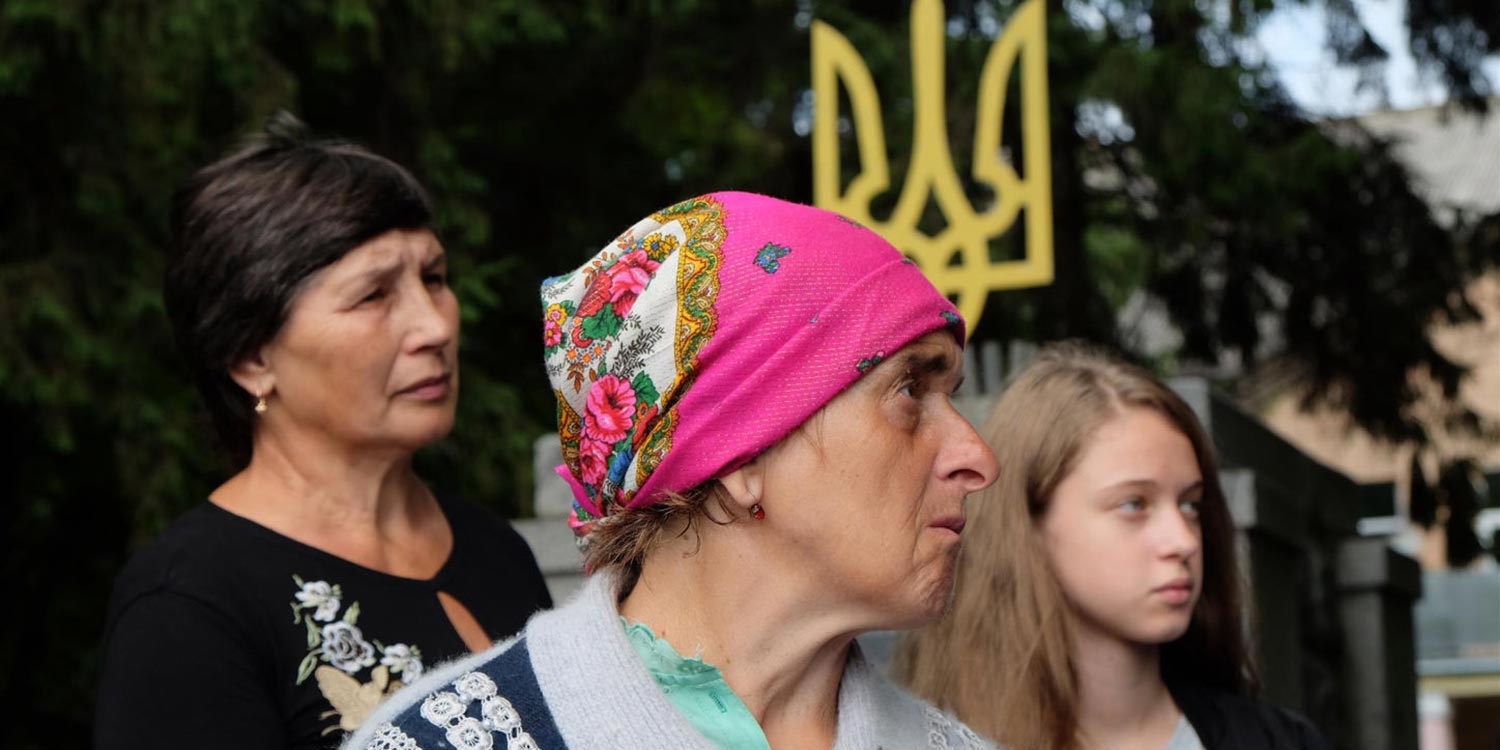 Two projects of Myrinivskyi Hliboprodukt (MHP), a Ukrainian industrial agribusiness company, financed by the EBRD will be assessed for a compliance review by the bank’s Independent Project Accountability Mechanism (IPAM). The compliance review is an independent investigation aimed to determine if the Bank has complied with its environmental and social policies in relation to the MHP projects. By 26 January 2022 the EBRD’s mechanism will conduct a preliminary evaluation whether the project may have caused harm to affected local people and if there is an indication that the bank may have breached its standards.

Compliance Advisor Ombudsman (CAO) of the IFC is expected to begin a similar process in the coming weeks to assess the need for a full investigation into the IFC’s financing to MHP.

The move towards compliance investigation comes three and a half years after local people from Olyanytsya, Zaozerne and Kleban, three villages in the Vinnytsya region of Ukraine, submitted complaints to the accountability mechanisms of the two banks. Between October 2018 and August 2021 the two mechanisms co-facilitated a confidential mediation process between representatives of local complainants and MHP. Ecoaction, CEE Bankwatch Network and Accountability Counsel advised local complainants in the mediation process with MHP.

IPAM’s public report from the mediation process provides a summary of the outcomes of the confidential mediation and the outstanding issues that remained unresolved.

Complainants were disappointed that despite their effort no agreement was reached with MHP. They hope that the compliance review will result in an effective remedy for the outstanding issues listed in the IPAM report, such as:

“The Ecoaction citizen science initiatives conducted research on water quality in 14 communities of 10 regions (oblasts) of Ukraine. The results on nitrates compounds in ground water in the area that is the subject of the complaint showed the worst results. Taking into account the scale of intensive crop, fodder and livestock production facilities in the region, we believe that water quality and health risks concerns of the complainants are well grounded”, said Anna Danyliak from Ecoaction.

“The accountability mechanisms of the EBRD and IFC now need to conduct independent investigations into problems raised in the complaint that remained without solutions and agreements. IPAM and CAO need to review if the investments in the MHP projects by the public banks followed their standards for assessment, prevention and mitigation of negative impacts on local villages. We are hopeful that the compliance investigations may bring some long-awaited answers to questions about the real impacts of MHP’s operations,” said Fidanka Bacheva-McGrath from CEE Bankwatch Network.

“Despite the extensive time and energy that impacted villagers dedicated to the process, the mediation did not result in effective remedy for affected people. The compliance review can bring some form of justice to them by investigating major questions raised in the complaint, such as why the banks continued to assess that their investments in MHP would not present a high risk, even years after local villagers began raising concerns about their environmental, health and social impacts,” said Caitlin Daniel from Accountability Counsel.