Following the World Bank’s recent statement [1] that it will not provide support for the 500 MW New Kosovo coal power plant, the EBRD has now followed suit by confirming that it is not considering support for the project. 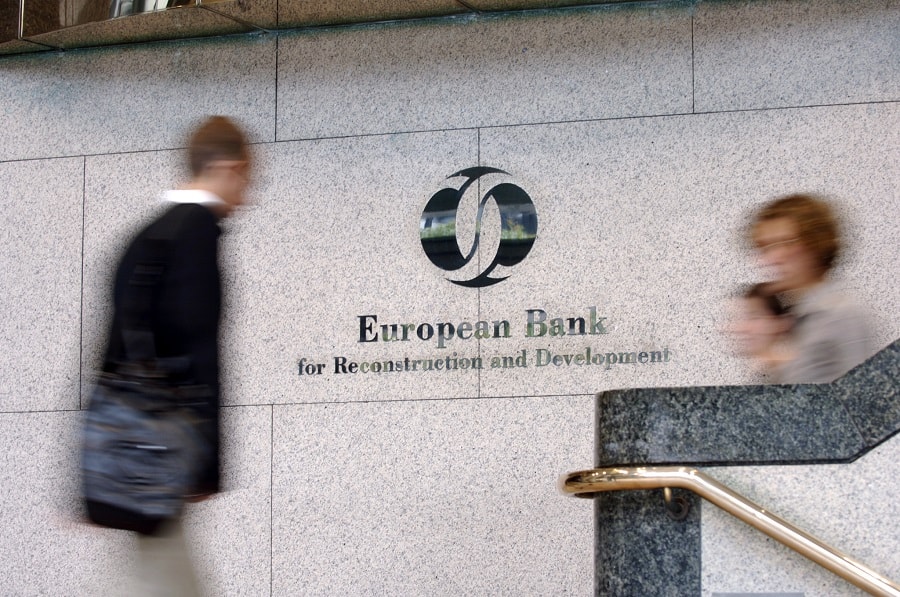 In an e-mailed statement responding to an enquiry from the Institute for Energy Economics and Financial Analysis (IEEFA), an EBRD spokesperson said “the EBRD indeed is not considering this project”, ending years of uncertainty as to whether the bank would make an exception to its overall energy policy restricting coal financing.

The news comes as the EBRD prepares to approve a new Energy Strategy for the next five years, in which it looks set to completely exclude direct financing for coal, but has so far made insufficient commitments to avoid financing oil and gas.

ContourGlobal, the company pushing the New Kosovo coal project, has recently said it will turn to the US Overseas Private Investment Corporation (OPIC) and as yet un-named Export Credit Agencies to finance the project.

Yet any potential financiers considering the project will have to come to terms with the fact that the power purchase contract is most likely in breach of Kosovo’s international obligations on state aid under the Energy Community Treaty. Other irregularities also continue to plague the project, such as changing the tender conditions during the process and allowing a single-bid tender to continue even though Kosovo law does not allow it.

The power purchase contract signed between the Kosovar government and ContourGlobal, in which electricity would be bought at a guaranteed “target price” of EUR 80/MWh and ContourGlobal would be paid an “availability fee” even if it doesn’t produce electricity, confirms what KOSID and other civil society groups have argued for years: that the plant is harmful to Kosovo not only for climate and and environmental reasons, but that its economic impacts will also be devastating.

Our efforts to get the remaining financiers to withdraw from the project will therefore continue unabated.