In its new draft strategy for the energy sector, meant to guide the bank’s lending between 2019-2023, the EBRD gives too much prominence to gas as a so-called “bridging fuel” on the way to decarbonisation – much more prominence than is given to energy savings and even to sustainable renewables. 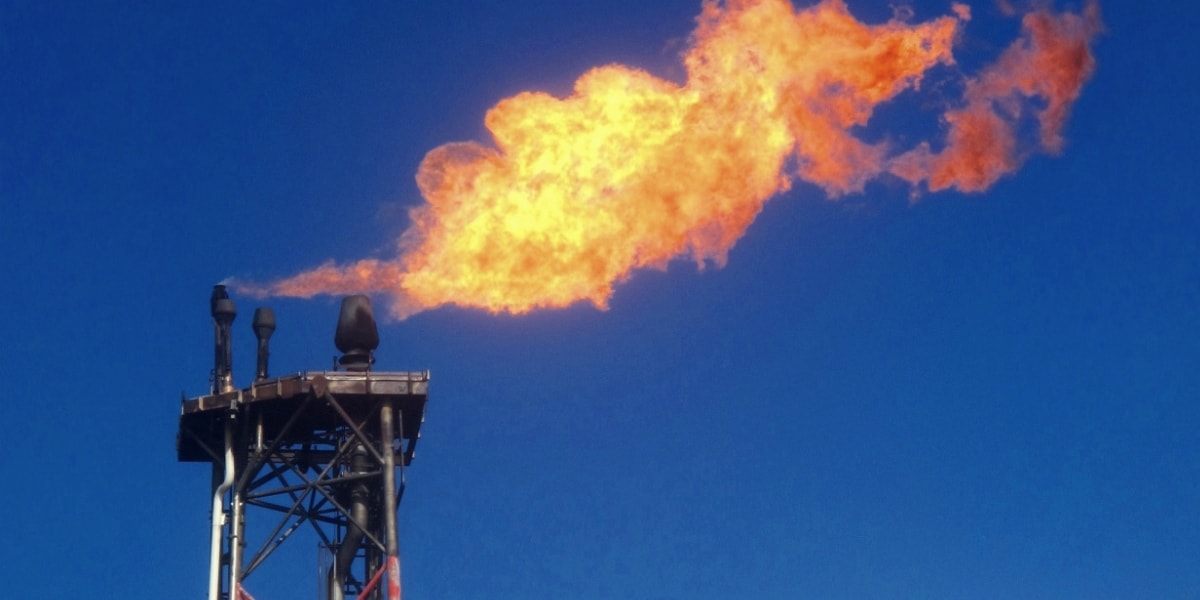 While the EBRD does impose some criteria on its future gas lending, the impact of this screening is unsure. In the past, the bank’s way of calculating emissions has allowed the institution to finance the Southern Gas Corridor and claim that it would have a positive impact on combatting climate change.

In the era of the Paris Agreement, it is unacceptable that financing institutions are still supporting the construction of any new fossil fuel infrastructure at all. If the goal of limiting climate change to 1.5°C is to be achieved, no more fossil fuel electricity generation facilities can be built at all since 2017, according to a 2016 Oxford University study.

In addition, Oil Change International has shown that not only can no new fossil fuel power stations be built, but no new fossil fuel infrastructure at all. This is because the potential carbon emissions from the oil, gas, and coal in the world’s currently operating fields and mines would already take us beyond 2°C of warming, and even excluding coal, the reserves in currently operating oil and gas fields would take us beyond 1.5°C.

A new Bankwatch analysis of the EBRD’s EUR 6.35 billion in support for energy-related projects between 2014-2017 shows that 41 percent of the financing supported fossil fuels, while 27 percent supported renewable energy, excluding large hydropower plants.

But the good news is that in 2017, the bank’s renewable investments finally matched its fossil fuel investments. Our analysis shows that the EBRD is generally able to increase its business in renewable energy and add value to the green energy transition.

In this context, the new draft energy strategy of the EBRD is both disappointing and worrying, in that it indicates that the bank is not willing to do as much as it potentially could for the energy transition. The EBRD plans to give a disproportionately large role to gas investments – despite warnings from scientists that such investments are not compatible with a 1.5°C scenario. And it fails to concentrate as much as it could on renewables and energy savings.

Despite the fact that the EBRD’s own draft Strategy admits that, in the best case, gas can only bring a 30 percent reduction in greenhouse gas intensity for power generation compared to coal, the Strategy vastly over-emphasises its role in the energy transition. The new IPCC report says there has to be 74 percent less primary energy from gas in 2050 relative to 2010 unless carbon capture and storage becomes viable. This means the electricity generation share of gas has to decrease to approximately 8 percent of global electricity in 2050. If there is to be such a large reduction it seems highly inappropriate to put such hopes in its role in the EBRD countries of operation.