Every two years, under the TEN-E Regulation, the European Commission selects a list of energy infrastructure projects as so-called Projects of Common Interest (PCIs), which receive privileged access to public financing. 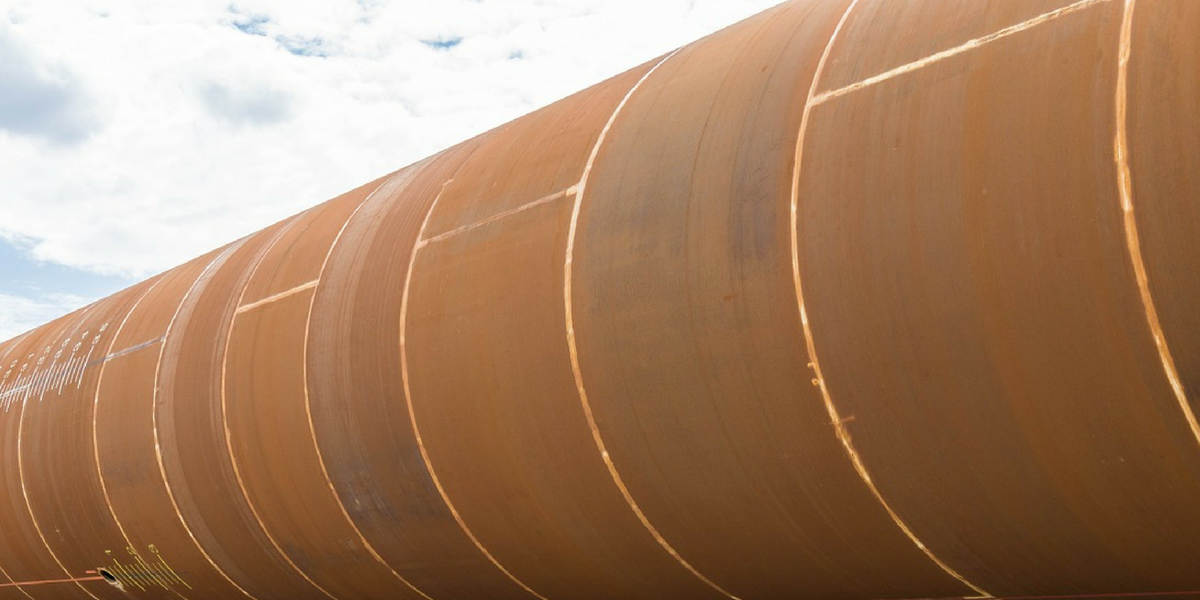 Just a month after the European Ombudsman criticized the European Commission for approving a list of gas infrastructure projects without assessing their greenhouse gas emissions, the EC must not make the same mistake this week with the EU’s southern and eastern neighbours.

The inclusion of gas pipeline projects and LNG terminals on these lists has long attracted criticism for its collision with the EU’s decarbonisation commitments, as well as for the central role played by an industry body – the European Network of Transmission System Operators for Gas (ENTSOG) – in the process.

But the EU is not the only one with a list of priority projects – the Western Balkans, Ukraine, Moldova and Georgia have a similar list, selected every two years under the auspices of the Energy Community Treaty.

The stakes are high. Some of the Energy Community countries like Ukraine have a long-established gas dependency, but others like Montenegro and Kosovo are not connected to international gas networks. Others are only partly connected, like Albania, North Macedonia and Bosnia and Herzegovina.

So investing in gas is a massive undertaking for these countries. It will demand scarce human and financial resources that could have been better used to leapfrog to decarbonisation by tapping their energy efficiency, solar and wind potential.

Greenlighting these gas projects would undermine any efforts to decarbonise the EU neighbours’ energy sectors by 2050, and would incur a real risk of these very projects becoming stranded assets.

What is more, it would be very similar to what the European Ombudsman criticised the Commission for just a month ago.

On 19 November, in response to a complaint by Food and Water Action Europe on the 4th PCI list, the European Ombudsman published findings that the sustainability assessment of the gas projects had been what it diplomatically called “suboptimal”.

In 2019, ENTSOG was asked to include a sustainability assessment in its cost-benefit analysis as part of the PCI gas project proposal process. Unsurprisingly for a gas industry body, it proposed a biased methodology which could find only climate benefits from the projects, not emissions increases. This was because it assumed that the gas would only replace other fossil fuels like coal, and not renewable energy.

In the 4th PCIs list case, the Commission spotted the issue, and did not utilise the methodology concerned. Instead, it went ahead with the PCI selection process without any sustainability assessment at all.

The European Ombudsman found it “regrettable that the Commission did not attempt at an earlier stage to improve the available data and the analytical methodologies applied, so that a ranking of candidate gas PCIs based on their sustainability would have been possible.”

Given the EC’s plans to apply a new sustainability assessment for the 5th PCI list in 2021, the European Ombudsman did not suggest specific corrective action.

But what she did not appear to know was that the Commission is about to propose the PECI and PMI lists to the Energy Community Ministerial Council for approval, and that their sustainability assessment was very similar to the ENTSOG one rejected by the EC in 2019.

The assessment assumed that all the new gas entering the mix would replace coal rather than renewables – a dubious assumption given the high level of hydropower use in some of the countries, including Montenegro and Albania.

It also assumed that there is no overall energy demand growth in the countries, so the gas could not represent new emissions compared to current ones. In other words, the only possible answer from the assessment was that gas would bring emissions reductions.

The Commission must do everything in its power not to let the Energy Community countries fall into the same carbon trap that the EU is now struggling to pull itself out of.

Bankwatch has recently raised the issue with DG Energy. We requested that the approval of the new priority project list be postponed until the new TEN-E Regulation has been approved, or to propose a list with only electricity projects on. But DG Energy responded that this would be worse because the current gas list would remain valid.

Yet, a new list approved on the basis of a misleading assessment and a TEN-E Regulation that is being reviewed will have no credibility. So, delaying it by a few months would give the next list a much more solid foundation – as the saying goes: less haste, more speed.