Joining a global day of action against fossil fuel subsidies, Bankwatchers in Ukraine highlighted how much still needs to be done in their country. 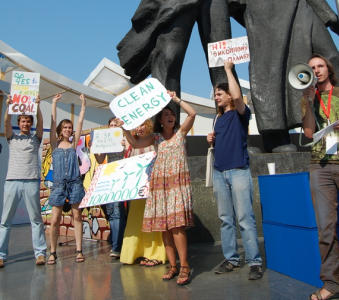 Yesterday, coinciding with the opening of the United Nations Conference on Sustainable Development in Rio de Janeiro, people across the globe called on governments and international institutions to end fossil fuels subsidies and instead provide much-needed support for renewable energy.

Bankwatch member group National Ecological Centre of Ukraine joined in and gathered with other environmental groups in Kiev for a public action to emphasise their demands towards the Ukrainian government and the EU (see the video and images below).

A ‘twitter storm’ to end fossil fuel subsidies was part of the global action yesterday. It triggered more than 100 000 tweets, making #endfossilfuelsubsidies a trending topic on twitter.

Because the need to reform energy subsidies is particularly urgent in Ukraine:

If even the richest countries struggle to finance the development of renewable energy and energy efficiency in parallel to subsidising energy from coal, oil and gas, then all the more urgent is the need to cut these “dirty” subsidies in Ukraine as soon as possible.

Impressions from the action in Ukraine 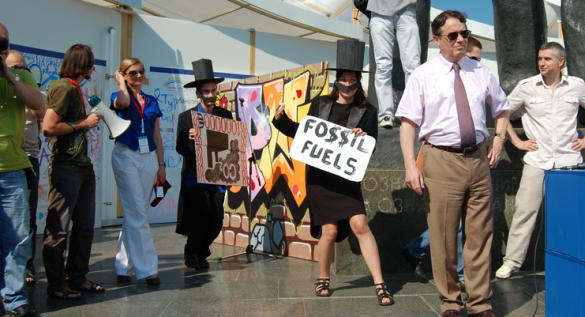 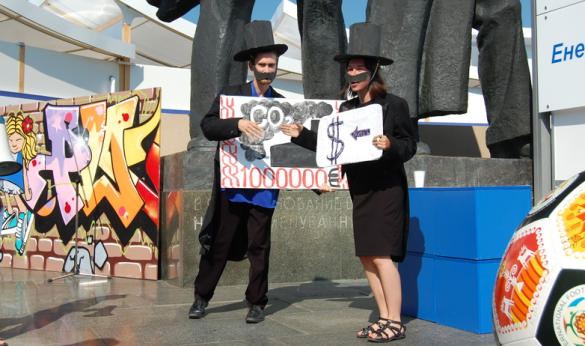 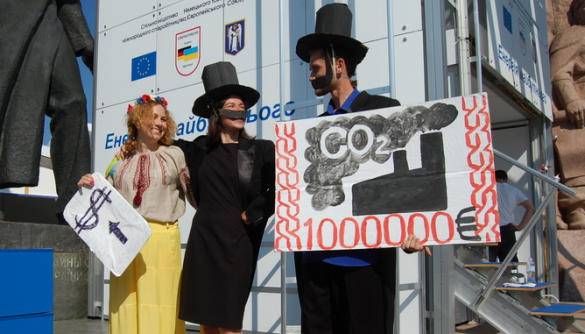 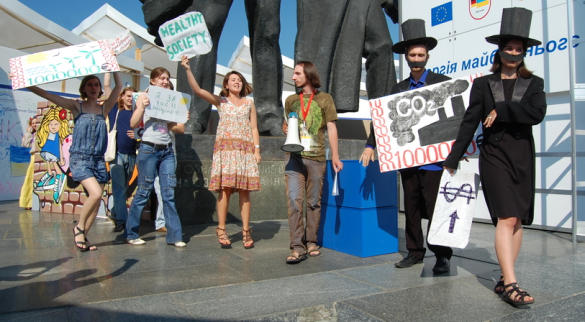 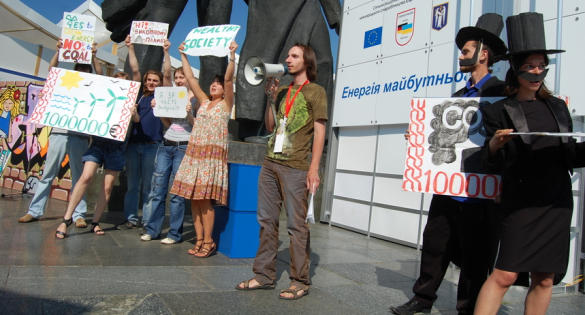 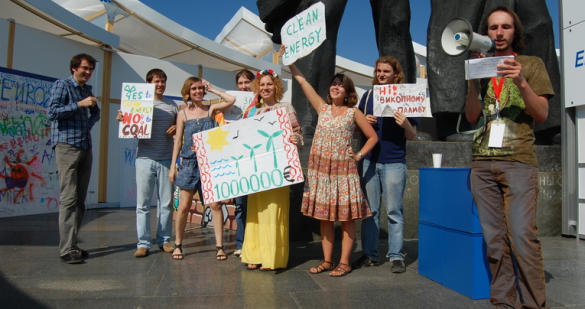 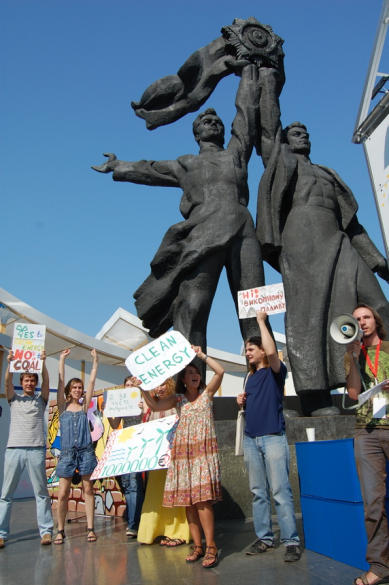