This year’s EU Enlargement Package reiterates a slew of unresolved problems from previous years in the Western Balkans, but gives increased prominence to China’s role in the region and the and the need to reign in uncontrolled hydropower development. 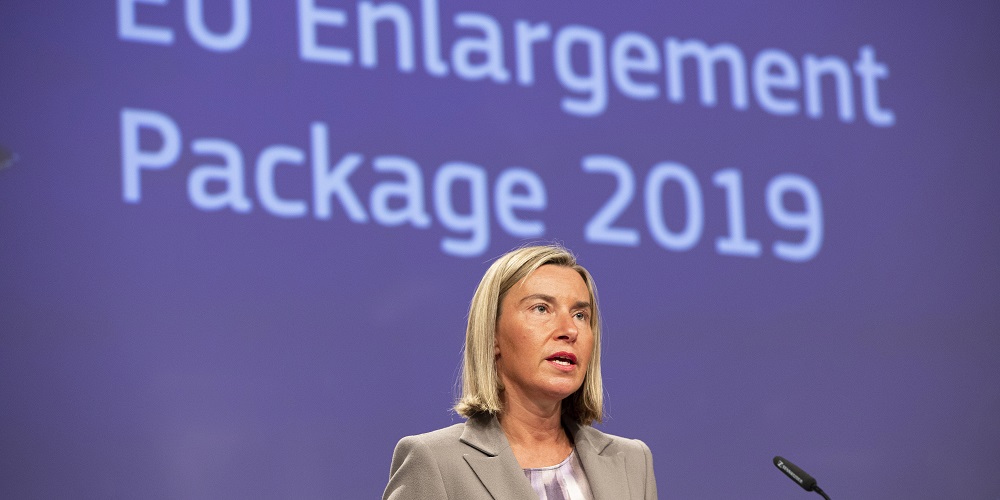 Back in 2004, the then EU External Affairs Commissioner, Chris Patten, cautioned that EU accession “cannot be a question of the countries pretending to reform and our pretending to believe them.” But here we are in 2019, albeit with different candidate countries, and this is certainly what it feels like.

Reading through the 2019 EU Enlargement Package, there are a lot of familiar faces: among others corruption, the judiciary, meaningful parliamentary oversight, media and civil society freedom, lack of progress on improving air quality and waste management, and lack of adequate control of State aid.

On environment, one of the most stark examples of “pretending to reform” is the fact that already in 2005 all the Western Balkans countries with coal power plants signed the Energy Community Treaty, committing to bring them into line with EU pollution control legislation by 1 January 2018. Yet nearly 14 years later, none of them have actually done it, resulting in thousands of premature deaths annually in the region and beyond.

This level of negligence has not gone unnoticed by the EC, which has for several years criticised the lack of progress on air quality and industrial emissions, but the situation has still not improved, indicating that stronger measures are surely needed. Introducing the latest pollution control and air quality legislation into the Energy Community Treaty would be a start, as would opening dispute settlement cases against the countries failing to implement their existing commitments under the Treaty.

In addition to the chronic ongoing issues, some points been given increased prominence in this years’ reports.

The most obvious one is Chinese influence in the region. The Commission’s Communication on EU Enlargement Policy points out what we have been saying for some time now:

“It is key to strengthen the resilience of the region to ensure the full adherence of any foreign–funded economic activity to EU values, norms and standards, notably in key areas such as the rule of law, public procurement, environment, energy, infrastructure and competition.

China’s business and investment activity in the Western Balkans has been on the rise and can in principle offer opportunities for the region; however, these investments very frequently neglect socio-economic and financial sustainability and EU rules on public procurement, and may result in high levels of indebtedness and transfer of control over strategic assets and resources.”

A key area of concern is in the energy sector, where Bankwatch has documented a whole range of legal violations in Chinese-financed and potentially Chinese financed coal power projects, ranging from illegal subsidies to selecting companies without a tender process to inadequate environmental assessments.

Chinese loans for coal are gaining attention because they are the most widespread – 3.5 GW of new capacity is planned in southeast Europe with support from Chinese state banks – but Kosovo’s controversial planned Kosova e Re lignite plant received a distinct warning too. Nevertheless, compared to the absurdity of the project’s contract, it is still rather mildly worded:

“As regards the new Kosova e Re coal-based power plant project, (…) It may have a major impact on public finances, tariffs and the environment and this must be carefully assessed. The contractual framework for the construction of the new plant, which involves designating a single buyer of the electricity it produces, could negatively impact the opening of the market.”

The Commission has also increased its warnings about the need for better protection of the region’s biodiversity including its rivers, reminding Montenegro, Serbia and North Macedonia that any further development of hydropower should be in line with EU environmental legislation, and unpacking a whole slew of issues with hydropower in Albania, including poor environmental assessments, the need for public consultations, vulnerability to climate change and lack of diversification of energy sources. Had Bosnia-Herzegovina had a full report devoted to it, rather than just an Opinion, it surely would have received similar comments.

This reflects the growing public resistance to the hydropower sector all across the region, which represents one of the bright spots in the last few years as communities band together to defend their rivers and expose legal violations in decision-making processes. The battle is far from won but there are clear steps forward, with Montenegro halting the issuance of new concessions and new subsidies, and several successful court cases against individual projects across the region.

This year’s Enlargement Package may still have an air of plus ça change, but governments cannot keep up their pretences forever. The EC must not pretend to believe them, and neither must we. We need to expose incompetence, corruption and authoritarianism every step of the way until we get the change we want.