The millions of EU Cohesion Policy money are choosing the ‘darker side’ of Latvia’s renewable energy sources. 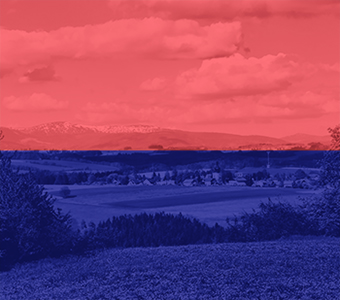 A new Bankwatch study, launched this week, looks at how nine central and eastern European countries are set to spend billions of EU funds until 2020 that are meant to transform the carbon-intensive, inefficient energy systems of their countries.

On our blog today, Latvian campaigner Juris Dilba comments on his findings from Latvia. Stay tuned for other countries following this and next week.

More than a half of Latvia’s territory is covered by forests and the country is proud to be one of the greenest countries in the European Union. Statistics on the share of renewables in gross final energy consumption seem to support this “green image” – 37 per cent of energy consumed in 2013 came from renewables. Only Sweden has outperformed Latvia with almost 50%.

Latvia’s large share of renewables has a dark side to it, however. Without access to domestic fossil fuel resources, Latvia’s primary energy production is dominated by biomass. 78 per cent of the renewable energy produced in Latvia comes from fuelwood (2013). And herein lies a potential problem because further increasing renewables in Latvia may not be sustainable if solar and wind are not playing a bigger role.

Money coming from EU Cohesion Policy could help increasing investments in the underdeveloped market for wind and solar energy. But a Bankwatch analysis launched this week of Latvia’s (and other countries’) 2014-2020 investment plans for EU Cohesion Policy shows that the millions of EU money will perpetuate the biomass bias in Latvia.

In total 17,20 per cent (EUR 755 million) of Latvia’s EU Cohesion Policy investments in the 2014-2020 period are dedicated to climate change objectives (an average share for central and eastern Europe). But these numbers include a range of investments and sectors. The EUR 26,6 million that are slated for renewable energy (compared to EUR 70 million in 2007-2013) are without exception supporting biomass. Wind, solar and other renewable energy sources go away empty-handed. 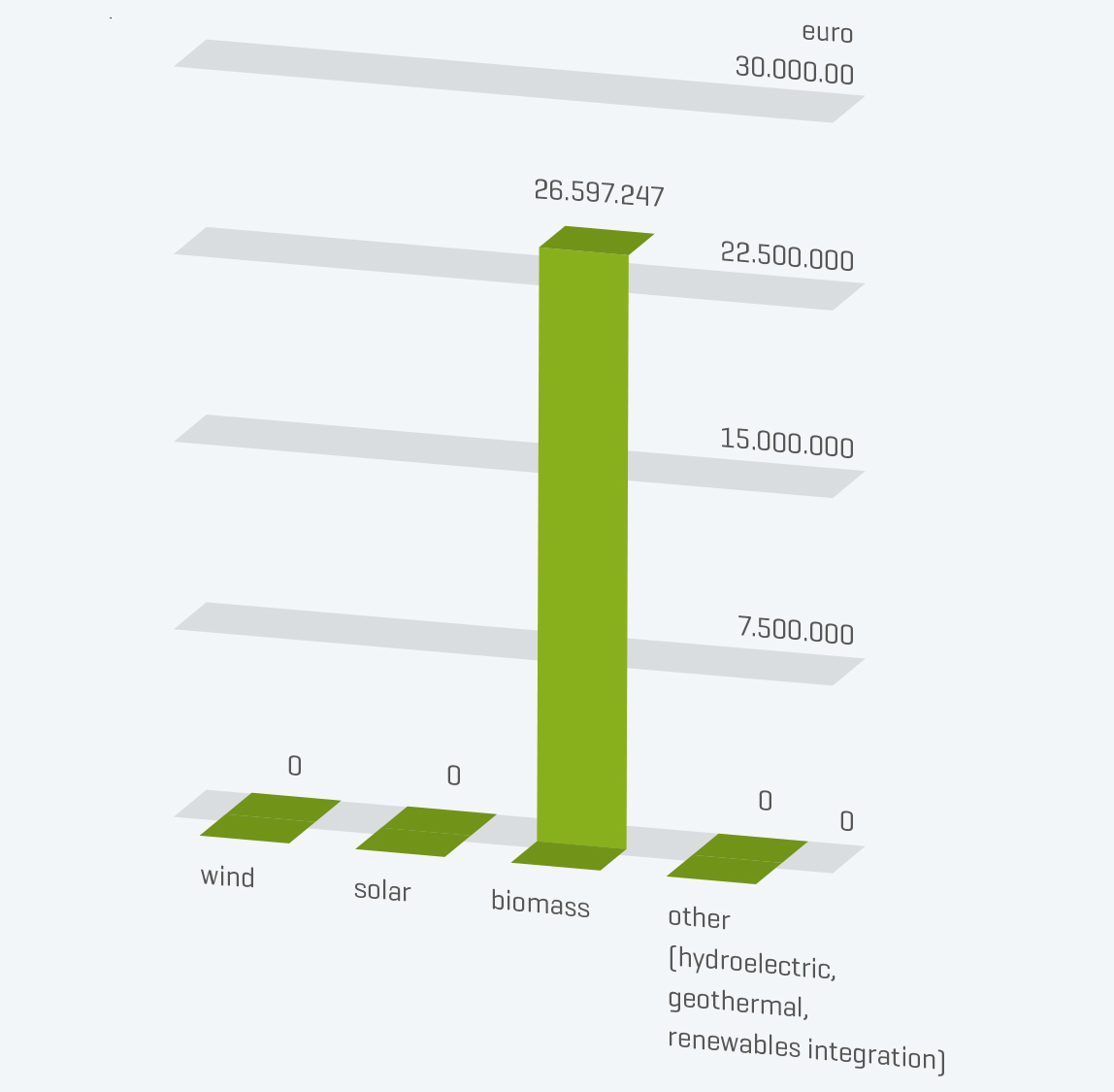 The Latvian Renewable Energy Federation has urged the government (pdf) to develop comprehensive strategy to use the potential of wind and solar energy in Latvia thus giving a significant input in national energy security. And last year`s Strategic Environmental Impact Assessment of Latvia’s Energy Development Strategy 2014-2020 points out that an increase in the consumption of renewable energy may intensify logging and have a negative impact on the sustainable development of the forest sector and bio-diversity. An audit of the company Latvia’s State Forests (which owns a half of all Latvia’s forest) by the State Audit Office concluded in 2014 that the company’s forest management policy violates sustainable forest production.

While the forest area in Latvia is not shrinking and forest resources continue to expand, the assessments above indicate that Latvia’s faith in biomass may turn out to be a problem in the future, especially with the Government of Latvia hesitating to support a more balanced renewables sector.

Housing stock accounts for almost half of all energy losses in Latvia (pdf). More than 60% of the housing stock across the country was built in the Soviet era and has very low energy efficiency performance. The Buildings Performance Institute Europe estimated (pdf) that 43% of homes in Latvia are dwellings with leakages and damp walls and that 35% of households cannot afford adequate heating.

Total direct EU Cohesion Policy investments in the transport sector make up EUR 1.3 billion, which accounts for 30% of all funds. More than half of these (EUR 654.5 million) will be invested in reconstructing and building roads. 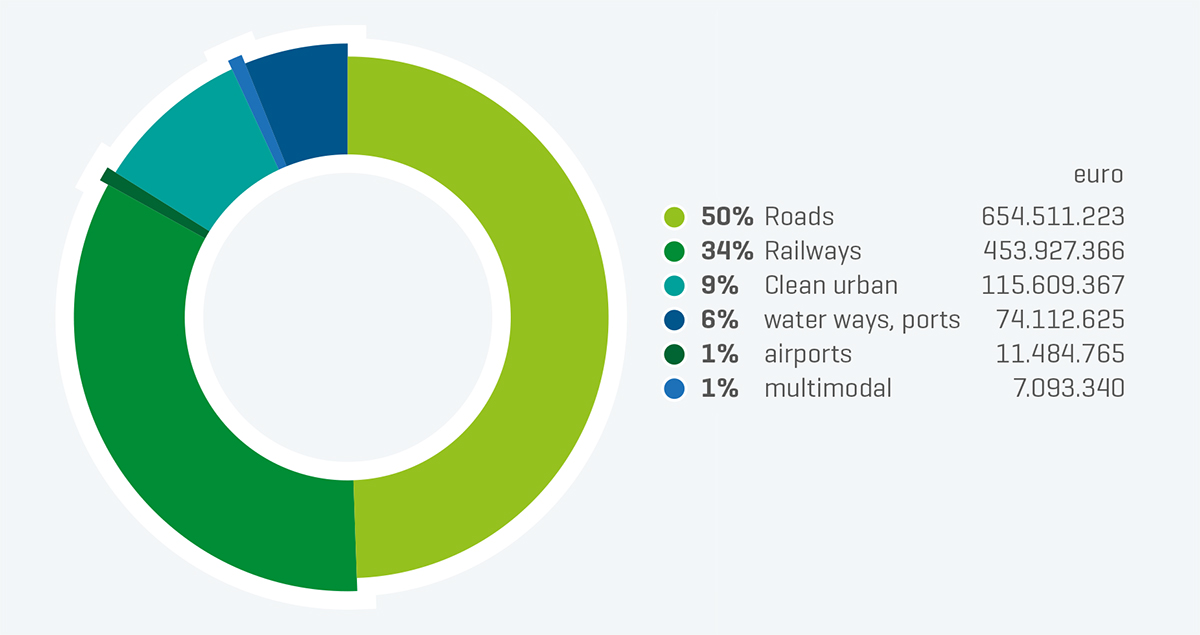 Although meeting greenhouse gas emission reductions is a declared strategic objective of EU Cohesion Policy investments in the transport sector in Latvia, the Operational Programme itself, one of the key documents defining how EU funds are spent, stipulates that one of the targets of road investments is to increase traffic intensity.

The green veil behind which these investments hide is very thin indeed.