The REPowerEU plan aims to protect EU citizens from the heavy consequences of the energy crisis, but such a goal cannot be achieved unless civil society has a voice in the discussions. With this in mind, REPowerEU does not look very promising. 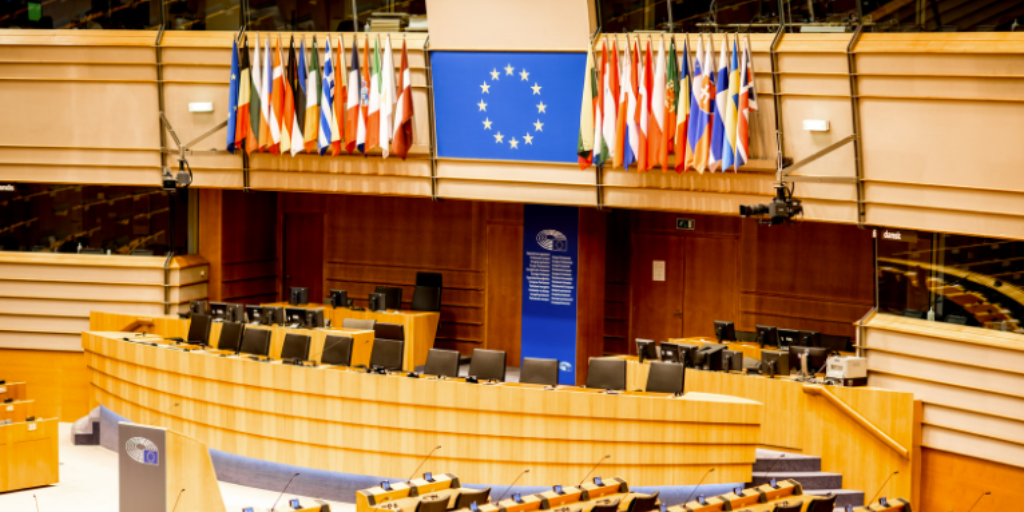 On 9 November, members of the European Parliament (MEPs) in plenary will vote on the European Commission’s proposal to revise the Recovery and Resilience Facility (RRF) regulation to integrate REPowerEU chapters into the existing recovery plan. The vote will be crucial in determining the direction of the energy transformation in the EU and will have a huge impact on people’s lives; while institutions are negotiating the details of the revision, the energy crisis is already affecting citizens, who are struggling to cope with the very high cost of living all around Europe.

However, it seems that once again citizens will have practically no voice whatsoever in the discussions over which investments and reforms will be enacted under REPowerEU. Concerning transparency and openness, the European Commission’s proposal for the new chapters simply replicates what was already written in the RRF regulation: vague and weak provisions on stakeholder engagement and consultations, which enabled member states to make important decisions behind closed doors, without opening plans up to public scrutiny during the preparation of the recovery plans.

Together with other civil society organisations, CEE Bankwatch Network condemned this growing tendency and called for action in a letter to the European Commission in May 2022 asking the EU to acknowledge its responsibility as a proponent of democratic governance and to open the room up for participatory democracy. Promoting a bottom-up approach and involving citizens, cities and regions is essential for moving forward to a green and just transition of our economies and societies. Despite this, we are not witnessing any positive development at the moment: REPowerEU, as it is proposed now, is another big step back for citizens’ involvement and democratic governance.

Aside from the European Commission’s proposal, the position of the Council of the EU is even more alarming. On 4 October, ministers agreed to remove any reference to consultations with stakeholders. Although we expect it to be amended in the negotiations with the parliament, this position is worrying and dangerous, as it removes democratic accountability.

What we are witnessing today is the compromise of democracy for the sake of rapidity. However, the European Parliament has the chance to reverse this trend and give the public a voice in the discussions in November. MEPs should look back at examples of successful participation during the preparation of the recovery plans, like in Bulgaria, where pressure from civil society organisations led to the removal of a very harmful measure: the coal-to-gas conversion of the Maritsa East 2 power plant.

For now, the text adopted by the committees for budgets and economic and monetary affairs on 25 October sends signals of hope; MEPs on the committees amended the proposal, adding mandatory consultations with partners and a reference to the Code of Conduct on the Partnership, which is one of the cornerstones of the Cohesion Policy. This is the only way forward: mandatory interaction with citizens and the compulsory establishment of monitoring committees.

When the 9 November plenary comes, it will be time for civil society’s voice to be heard and for REPowerEU to be fully opened up to participatory democracy. In the context of the overlapping crises that are affecting European society, institutions cannot continue to ignore people’s concerns. It’s up to the whole European Parliament to make the right move.