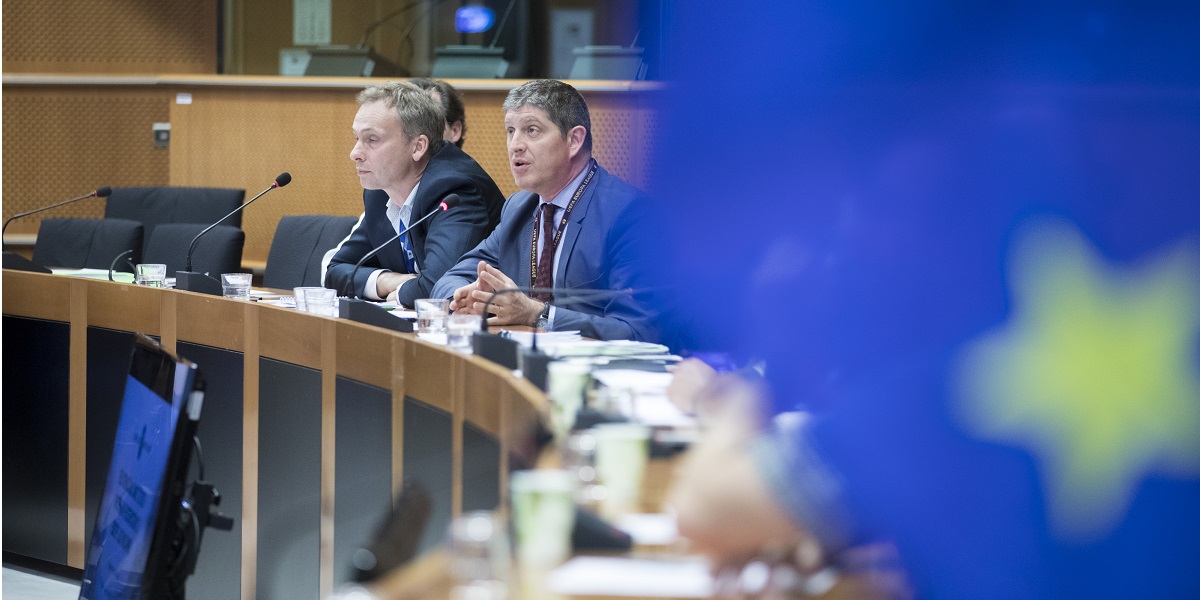 The Resolution on Montenegro asked the banks “to withdraw funding for all projects which are undertaken in protected areas” while the one on Albania asks for a review of the projects that “lack sound ex ante strategic environmental assessments and environmental impact assessments”. All other Resolutions on Western Balkans countries (namely Serbia, Kosovo and Macedonia) include strong language emphasising the risks that hydropower bring if the strictest EU environmental standards are not applied.

The Parliament’s stance is not the only recent example of international concern about hydropower in the Balkans. At the same time, the Bern Convention Standing Committee, the Council of Europe’s environmental watchdog, decided to open a case-file and called on the Albanian government to halt the hydropower plant projects on the Vjosa River. Also, reacting to the repeating controversy over hydropower plants being built in Emerald protected sites, the Standing Committee recommended that the issue should be examined by a Group of Experts in order to develop principles for hydropower plants in Emerald sites.

This is a continuation of a growing trend. In June 2018, MEP Thomas Waitz (Greens/EFA) convened a screening of Blue Heart, a feature-length documentary produced by activist company Patagonia. In the following debate, European Commission representatives Nicholas Cendrowicz (DG NEAR) and Hans Stielstra (DG Environment) agreed that there are other ‘low hanging fruits’ aside from hydropower that should be considered in order to resolve the energy equation in the Balkans, such as energy efficiency and reducing losses in the grid. In support of this action, policymakers raised the issue of hydropower becoming increasingly uneconomic, saying that, compared with 20 to 30 years ago, today, they couldn’t see a strong business case for it.

This is all the result of people in Europe and worldwide standing up to defend Balkan rivers. Following Bankwatch’s report that identified the main financiers of the Balkan dam tsunami, in June 2018, the Blue Heart of Europe campaign, Bankwatch and Patagonia handed over 120,000 signatures, asking European public banks to halt their support for destructive hydropower in the Balkans.

The wave of opposition to destructive hydropower cannot be easily tamed. Communities are becoming more and more vocal and persistent in defending their right to decide the fate of their rivers, as in the cases of Kruščica in Bosnia, Valbona in Albania or Stara Planina in Serbia.

The financial institutions are starting to listen. In its reaction to the 120,000-strong petition, the EBRD said that it has issued a new guidance note on the incorporation of minimum environmental and social policy requirements during hydropower project implementation. The Bank also agreed to organise a joint event in February 2019 with civil society and its own commercial bank partners to discuss the sustainability of financing hydropower. Meanwhile, the EIB also took CSO recommendations into consideration as part of its ongoing formulation of EIB Guidelines on Lending for Hydropower Projects.

Now it is time to capitalise on this new understanding and growing evidence that neither small nor large hydropower plants are a panacea for the climate crisis. Both the EBRD and EIB are currently revising their environmental and social policies. We expect that they will take resolute steps forward the most destructive projects from their portfolio.

Just last week the Blue Heart of Europe campaign provided a blue-print: an Eco-Masterplan for Balkan Rivers, encompassing no-go zones for new hydropower plants within a river network of over 80,000 kilometers in length, but also pointing out energy alternatives.