In late September the Office for Auditing Institutions in the Federation of Bosnia and Herzegovina confirmed what everyone already knew: That the body responsible for renewable energy incentives has been out of control for years. The question is, what will be done about it? 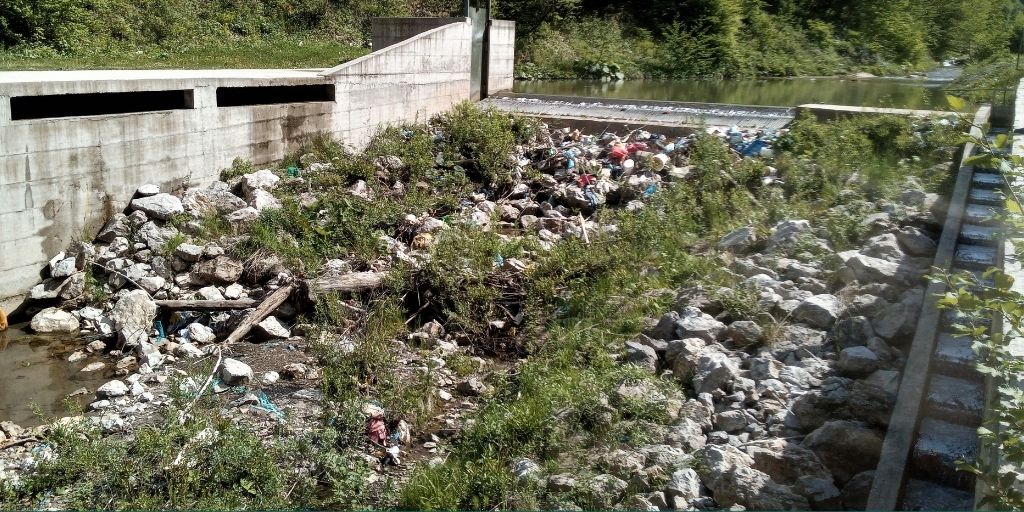 It was a long time in the making. An audit of the financial statements of the Federation’s Operator for Renewable Energy Sources and Efficient Cogeneration (Operator za OIEEK) was originally planned in 2018. In the end, an audit spanning 2019 and 2020 was only completed in September 2021.

In 2018, the auditor was unable to obtain the relevant documentation and the Auditor General ended up suspending the audit.

In March 2019, the FBIH government ordered the Financial Police to examine the Operator’s files and to report back within a month. Only extracts from the police report were published, but they appeared to establish several instances of problematic conduct.

The government even temporarily banned the Operator from making payments to renewables producers in March 2019, a situation which appears to have lasted for several months, as the Director sent a letter in June 2019 pleading for a resolution of the situation.

In its October 2020 progress report for Bosnia and Herzegovina, the European Commission warned that: ‘There are serious concerns related to the work of the Operator for Renewable Energy Sources in the Federation of Bosnia and Herzegovina. Responsible authorities should undertake meaningful measures to ensure prudent management and prevent any misuse of available funds.’

In December 2020, a new Director was finally appointed, but only because the former Director’s mandate had expired. In March 2021 local media noted that there had been no improvements in the Operator’s information disclosure on which producers were benefiting from the feed-in tariff scheme – a situation which continues until this day. Anonymous employees have also recently confirmed to the Balkan Investigative Reporting Network that the situation has not improved since the new Director took over.

The audit confirmed many things we already knew, for example that the Operator has consistently failed to publish updated information on which producers have obtained the right to feed-in tariffs and how much of the available quota remained for specific technologies. No comprehensive project register is available on the Operator’s website and even in the offline version, not all projects are included.

Because of this, it was not visible to the public that requests for the right to obtain feed-in tariffs were not always handled in the order in which they were submitted, nor were companies invited in writing to rectify any omissions in their requests as required by law. The auditor found examples of requests for feed-in tariffs being approved despite failure to submit some of the legally required documentation, but did not name the producers in question.

By the end of 2020, more solar capacity had been awarded the right to feed-in tariffs than was allowed by the Renewable Energy Action Plan of FBIH, because the Operator failed to follow the rules on allocation of available capacity.

As well as mis-handling the incentives system itself, the audit report contains a litany of misdeeds related to the management of the Operator, including failures in financial management, the employment of 20 people without advertising the positions, failure to adopt and publish a procurement plan, failure to carry out tenders in line with the law, and failure to submit information on tenders to the Public Procurement Agency.

But as the audit also points out, the Operator is not the only problem. The Federal Ministry for Energy, Mining and Industry and the Federal Energy Regulatory Commission (FERK) also failed to ensure that the Law on Renewable Energy Sources and Efficient Cogeneration was being implemented and that the body set up by the Law was functioning properly.

Both have recently defended themselves: FERK says that it regularly reported to various bodies and that it did not cancel the Operator’s licence because this would have put the whole renewable energy incentives scheme into jeopardy, while the Ministry claims it consistently monitored the Operator’s work by requesting information and requesting follow-up actions based on its reports.

This might be true, but around two years passed between the Operator failing to provide documentation to auditors and the Director being replaced. This strongly suggests that neither FERK nor the Ministry really pulled out all the stops to stem the waste of public money.

The audit office provides the Operator with 37 recommendations such as setting up an internal financial monitoring and auditing system, complying with the law when taking on new employees, and publishing the full register of producers eligible for feed-in tariffs. Although no new incentives could be awarded after the end of 2020 according to the Law, the recommendations are still highly relevant because some of the producers will be receiving feed-in tariffs for almost 12 more years.

The Federation of BIH is also unique in the region in having a scandalous system whereby so-called ‘qualified producers’ have the right to have their electricity purchased at a price 20 per cent higher than market price even after their feed-in tariff contracts have expired. Until this is changed, even those qualified producers who did not manage to get feed-in tariffs, or those whose 12-year power purchase agreements have expired, will be receiving payments from the Operator. So even if it did not invent this system, the least the Operator can do is to inform the public who is getting such unwarranted payments.

In addition, the Federation is due to adopt a long-delayed new Law on Renewable Energy, in which the Operator may still play a role in allocating feed-in tariffs for the smallest new plants.

As it happens, between October 2019 and March 2021, Operator employees filed three criminal proceedings against the former Director to the Herzegovina-Neretva Canton Prosecutor. These have reportedly been joined into one file and sent to the Federal Financial Police for review. But the Police say they have submitted their findings to the Prosecutor already. But even if the Prosecutor finally opens a case, this leaves numerous questions unanswered.

For example, if feed-in tariffs were approved for producers that had not submitted the required documentation, what will be done about it?

And if the Ministry and FERK are failing to keep the Operator under control, what will be the consequences for them?

The audit report does not answer these questions. Civil society and the media will have to keep pushing for answers and finally hold the institutions accountable for this gross mis-use of public money.

Location: Federation of Bosnia and Herzegovina