On 19 July, two European Parliament Committees – on Industry, Research and Energy and Transport and Tourism – delivered their first draft report [1] outlining what they would like to see in the new Connecting Europe Facility, one part of the EU budget after 2020 that Bankwatch is monitoring because CEF provides funding for key pieces of energy and transportation infrastructure across the bloc. 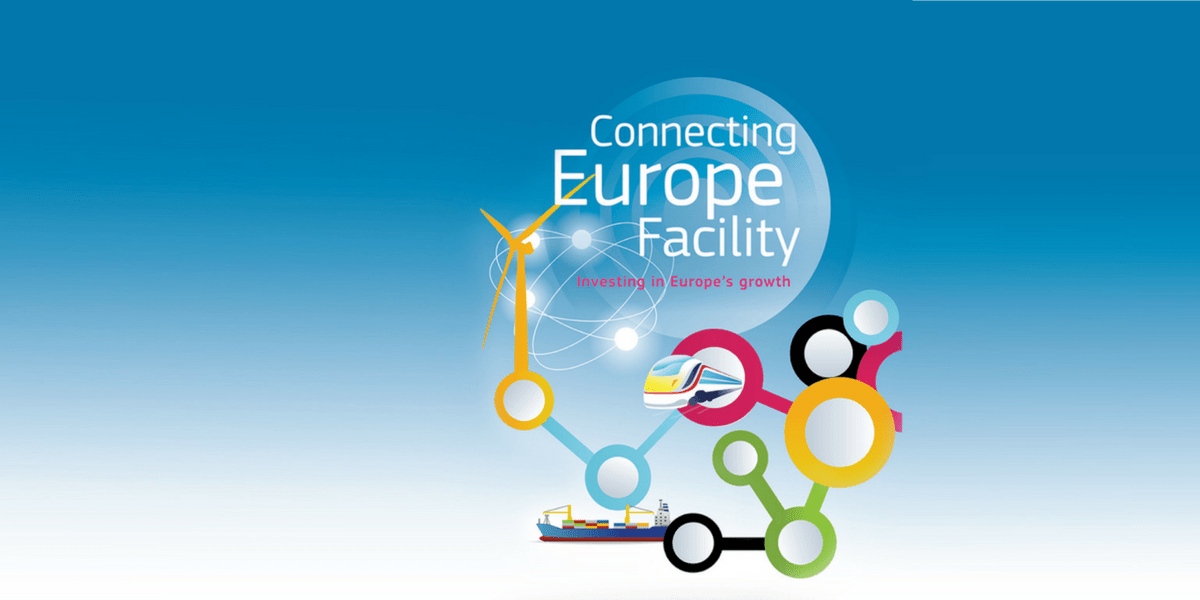 The modifications to the Commission’s proposal from May were made by parliamentarians Marian-Jean Marinescu of Romania, Henna Virkkunen of Finland, and Pavel Telička of the Czech Republic. While these proposed changes at times support what we’re calling for in the next EU budget, these still fall short of what is needed to critically improve the CEF.

Our takeaways from a quick evaluation of the report reveal the following:

Overall however, many problematic aspects of the CEF regulation remain in the draft report, which appears to have been amended only marginally.

For instance the percentage of funding dedicated to cross-border renewable energy projects is unchanged. Fossil fuels are still eligible for funding, and no particular amendment was tabled regarding the removal of obstacles for investments in smart grids and electromobility. And even though there is a new provision regarding the rule of law within the proposal, provisions for ensuring accountability and transparency are still lacking.