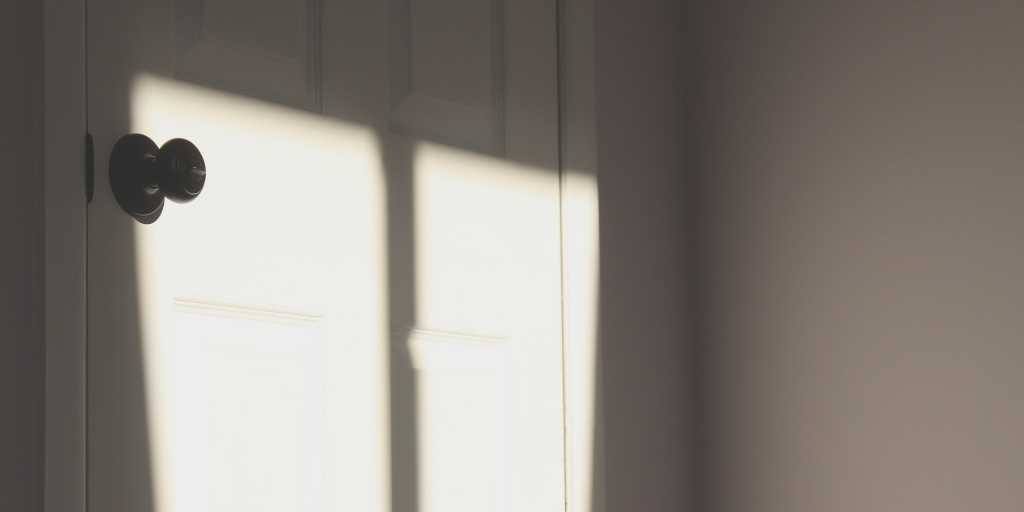 But that’s not all. According to a Politico report earlier this month, the secretariat of the Aarhus Convention contends that the EIB’s draft transparency policy “isn’t fully in line” with the UN treaty.

The Aarhus Convention Secretariat’s position, submitted in March as part of the public consultations on the EIB’s next transparency policy, states that “the European Union is a Party to the Aarhus Convention, and its institutions and bodies, including the European Investment Bank, are legally bound to ensure access to information, public participation in decision-making and access to justice meeting the requirements of the Convention in the context of their activities and operations.”

It goes on to point out issues in the EIB’s draft transparency policy and, among others, repeatedly warns against “too sweeping” use of so-called commercial interests as grounds for refusing access to information.

The Secretariat also referred to the provision insinuating that sometimes the Bank would not be publishing on its website summaries of projects it considers financing, and suggests the new policy clarifies under which circumstances this could happen.

In addition, the Secretariat expressed concern about proposed amendments to the policy which stipulate that information about some projects would not be published before they are approved by the EIB’s board of directors or even until after the loans are signed “in order to protect justified interests.”

The Secretariat’s comments also stressed that “it is important that EIB makes a clear and visible commitment to publish environmental impact assessments whenever they exist for its financed projects.”

A legacy of opacity

Bankwatch shares much of the concerns expressed by the Aarhus Convention Secretariat about the draft new policy, not least after encountering the EIB’s poor transparency standards on multiple occasions.

The EIB, which is co-financing the Nenskra hydropower project in Georgia, had turned down Bankwatch requests to disclose an expert report into the status of the local communities affected by the project. The EIB argued that making the report public could compromise international relations.

In 2020, in response to a Bankwatch complaint, the European Ombudsman requested that the EIB discloses information from that report.

In many other cases of questionable projects, even the involvement of EIB money is not public. As Bankwatch has shown, between 2010 and 2014, the EIB provided over EUR 22 million through financial intermediaries – mostly commercial banks – for the construction of at least 19 small and mini hydropower plants in Bosnia and Herzegovina, Croatia, Macedonia and Serbia. Some of these projects are even situated inside protected nature areas.

When a project is supported through financial intermediaries, information about them is often effectively hidden behind the curtain as it falls under the EIB’s exemption to information disclosure.

The EIB has so far failed to recognise the Aarhus Convention as an important component of its institutional framework. But even before the Aarhus Convention Secretariat filed its comments, in January, the EU’s Court of Justice had ruled that the EIB must revisit its financing decisions when it receives a lawful request regarding breach of its own policies or EU environmental law.

This case was brought by ClientEarth after the EIB refused its request to review a EUR 60 million loan to a biomass project in Spain. But in an important precedent, the court overturned the Bank’s decision, confirming that the Bank is legally bound by the Aarhus Convention which grants civil society the right to request that decisions by EU bodies are reconsidered.

This landmark ruling, together with the position of the Aarhus Convention Secretariat, should compel the EIB to acknowledge the applicability of this treaty to its operations and ensure its new transparency policy is finally aligned with it.

It is not only about the EIB’s credibility. At the end of the day, transparency is a condition for accountability of a public institution in a democracy. This might sound like a truism, but in reality the EIB has too often been preventing public oversight of its operations and the way it uses European public money.

It is not just failing to voluntarily put information that is in the public interest in the public domain. In more than one case the Bank has either been slow to respond to requests for information, disclosed just part of it, or rejected such requests altogether.

This needs to change. As the EIB is now reviewing its transparency policy, it has an opportunity to turn the page and show it is indeed an EU institution that is accountable to the public.