While both strategies nod towards climate change concerns and the reduction of greenhouse gas (GHG) emissions, the NECP primarily aims towards a more advanced economy rather than a genuinely favourable state of the environment. 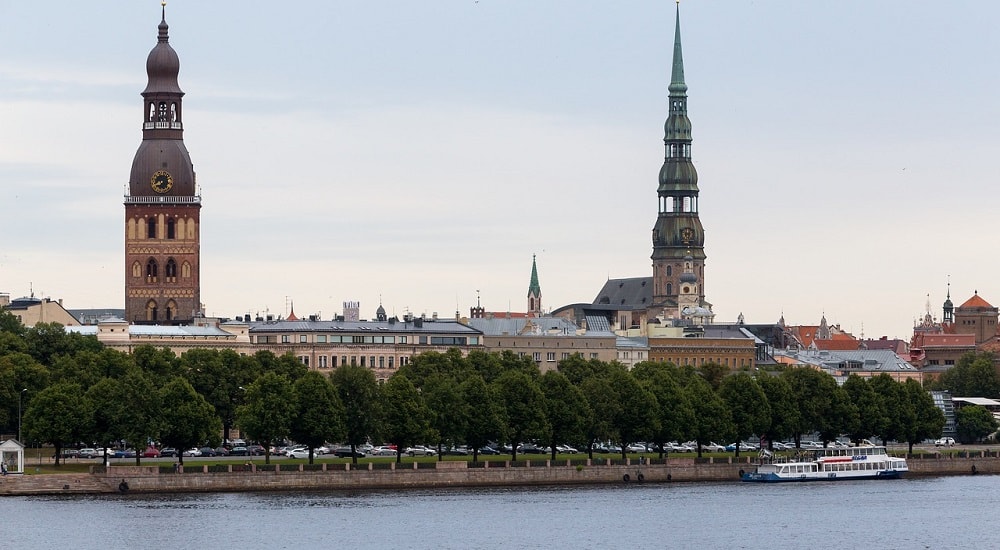 On Tuesday the Latvian government formally adopted its National Energy and Climate Plan 2021-2030 (NECP) and Strategy towards Climate-Neutrality 2050 (also known as Long-term strategy, or LTS). The following is a more detailed look at specific aspects of both.

What incentives for housing improvements?

According to the minister of economics, Ralfs Nemiro, Latvia has prepared a “very ambitious and comprehensive” NECP which offers about 100 policy measures in 12 directions with energy efficient buildings as the first. The only objection to the contents of the NECP was raised by the minister of justice who did not support the idea of lowering cadastral values for properties with energy efficiency measures completed. Instead, he suggested using real estate tax without distorting the cadastral system.

In addition, the minister of finance expressed doubts that reducing the real estate tax would have any profound effects because the sums are minor when compared to the costs covered by grants. Ahead of completing a new Latvia’s long-term housing renovation strategy this year,  finding the right economic incentives for efficiency measures remains an open question.

How transformative a strategy?

The minister of environment Juris Puce, introducing the LTS, stressed its “informational” status and noted that no strategic planning documents yet exist in the system to cover a period of 30 years. Its overarching goal is to reach climate neutrality, and the document paints a vision of a gradual transition to a low-carbon economy in all sectors and points towards technological change.

While Latvia’s LTS may not have the power for a substantial transformative action, it is more specific than the NECP when it comes to the importance of climate change adaptation. Hence, the LTS entered the field of interest of the Ministry of Interior because of its links with civil protection and warning systems.

Most of the measures proposed in the NECP have been included in the draft National Development Plan 2021-2027, linking them with priorities to be funded by the European budget post-2020, also known as the Multiannual Financial Framework (MFF).

The ministries of economy and environment cannot reach agreement on implementation of the Modernisation Fund, which is supposed to support the modernisation of the energy systems in the Member States of Central and Eastern Europe thanks to the money generated by the Emissions Trading Systems (ETS). The government prefers to continue the national programme of emissions trading without increasing the present allocation in the Modernisation Fund. Yet opinions differ regarding the priority projects and recipients: either upgrade of small-scale heating systems or non-ETS emissions reduction in transport and farming. Since October 2019, the report on Latvia’s position has been withdrawn from the agenda already twice.

Despite the overall agreement on the targets of the NECP, negotiations on the Just Transition Fund will pose new challenges. Latvia does not have a CO2-intensive manufacturing industry and is almost free from coal. Yet peat is the source of conflict. It is produced for horticulture and exports and used for energy in very small amounts.

But the GHG emissions from peat bogs have a high share in the land use, land-use change, and forestry (15%) and cannot continue without restoration.  According to the Peat Association, about 3000 people work in this sector seasonally.

However, the association largely represents the interests of the owners and the social dimension of this problem is not clear without further study. The NECP’s section on just transition offers a broader picture of obstacles for transformation in all sectors due to lower income. But what is known about the territorial Just Transition plan for Latvia is that it will necessarily include Latvia’s peatlands.

What landscapes of renewable energy

In 2018, Latvia had the third highest share of renewable energy (40%) in the EU. Despite the fourth highest share of electricity from renewable sources (53%), Latvia is one of the least successful in energy transition for transport. Attaining sustainable transport systems is required for healthier modes of mobility and environments, but another driver of change in post-fossil energy landscapes will be distributed generation.

Latvia has raised its 2030 renewable energy target to 50% in line with the recommendations of the European Commission. In the 67% renewable electricity target scenario, wind parks will ensure most of the increase in the next decade.

Our recent study found that regulatory and planning barriers prevent Latvia’s wind industry from picking up the pace. To implement the NECP, finding suitable locations for placing the wind turbines and expanding the economic models of power generation to include renewable energy communities will be crucial.