Home > Blog entry > Money for nothing: Ugljevik III coal concession must be cancelled, not bought off

After years of speculation about the Ugljevik III coal power project in Bosnia-Herzegovina, this week’s news is that the government wants to buy off Comsar Energy’s concession. Yet if the company hasn’t fulfilled the conditions from the contract, why should it be rewarded? 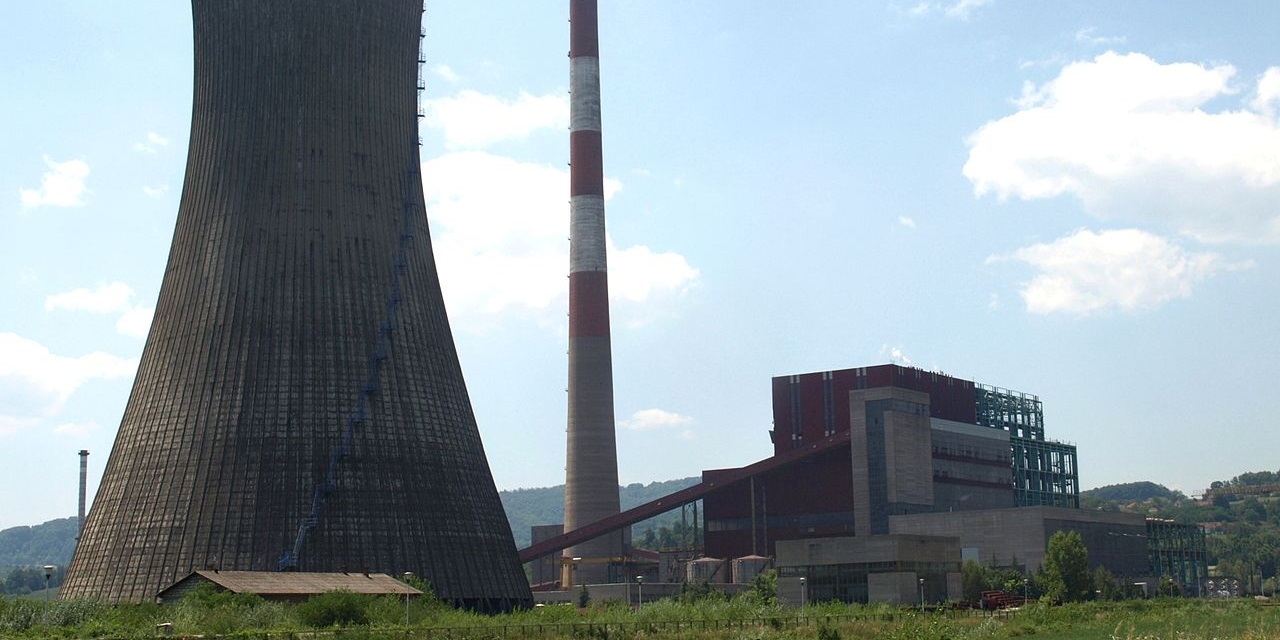 In 2013, the Republika Srpska entity authorities in Bosnia-Herzegovina signed a concession contract with a little-known company called Comsar Energy, owned by Russian billionaire Rashid Sardarov, to build a 600 MW lignite power plant at Ugljevik, next to a smaller existing plant.

There was a flurry of activity around the project in 2013 and 2014 as an environmental permit was issued. The project looked set to be another one in a series built and financed by Chinese companies and banks in the region, but it was later reported that negotiations had come to nothing and the project stagnated.

In July 2017 the project seemed to reach a dead end when the Supreme Court of the Republika Srpska Entity cancelled the environmental permit for the project, after a challenge by the Center for Environment. But the Ministry of Spatial Planning, Construction and Ecology responded by issuing another permit without changing the environmental impact assessment or holding new public consultations.

In late 2018 a separate complaint process, via the Energy Community dispute settlement mechanism, resulted in an agreement by the Republika Srpska authorities not to use the existing environmental permit for the project, meaning that if the project is to go ahead, it would have to re-start the permitting process.

And indeed this is a big “if”.

In its annual report on the implementation of concessions issued in April 2018, the Republika Srpska Concession Commission clearly stated that the concessionaire was not fulfilling its obligations and that low electricity prices were hindering the realisation of the project. But no recommendations were made on what to do about it.

In August 2018, local media reported that Comsar threatening to give up the project unless an extension of the concession from 30 to 45 years was granted, together with a reduction of the capacity from 600 MW to 350 MW because the plant would otherwise be unprofitable.

The only surprising thing about this is that it took so long. Coal plant construction has collapsed globally in recent years because of coal’s increasingly poor economics and widespread opposition.

Just this week it has been confirmed that Republika Srpska’s state-owned electricity company, ERS, plans to buy off Comsar Energy’s concession for Ugljevik III. The likely cost has been cited at around EUR 90 million.

So let’s get this straight: Comsar Energy got a concession in 2013, and didn’t fulfill its contractual obligation to build the plant. But now it gets to sell its concession for an unprofitable coal plant back to the public sector for EUR 90 million? Why should we, as electricity consumers, pay for the omissions made in planning this project?

If the concessionaire didn’t fulfill its obligations, the contract should be cancelled, period. It took a risk, and lost. ERS doesn’t need yet another unprofitable new coal project on its hands – it already has Gacko II – and it certainly doesn’t have enough money to pay EUR 90 million for nothing.